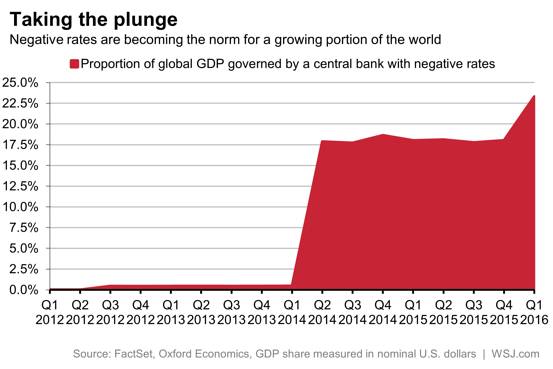 Companies are investing as much as they need.

Capex is not risng as much as central planners expect, that is all.

Not because corporations are evil or stupid or lazy, but because overcapacity and risks outweigh returns.

The Rise of Zombie Companies, And Why It Matters To You

The Bank of International Settlements (BIS) has warned again of the collateral damages of extremely loose monetary policy. One of the biggest threats is the rise of “zombie companies”. Since the “recovery” started, zombie firms have increased from 7.5% to 10.5%. In Europe, Bof A estimates that about 9% of the largest companies could be categorized as “walking dead”.

What is a zombie company? It is -in the BIS definition- a listed firm, with ten years or more of existence, where the ratio of EBIT (earnings before interest and taxes) relative to interest expense is lower than one. In essence, a company that merely survives due to the constant refinancing of its debt and, despite re-structuring and low rates, is still unable to cover its interest expense with operating profits, let alone repay the principal.

This share of zombie firms can be perceived by some as “small”. At the end of the day, 10.5% means that 89.5% are not zombies. But that analysis would be too complacent. According to Moody´s and Standard and Poor’s, debt repayment capacity has broadly weakened globally despite ultra-low rates and ample liquidity. Furthermore, the BIS only analyses listed zombie companies, but in the OECD 90% of the companies are SMEs (Small and Medium Enterprises), and a large proportion of these smaller non-listed companies, are still loss-making. In the Eurozone, the ECB estimates that around 30% of SMEs re still in the red and the figures are smaller, but not massively dissimilar in the USD, estimated at 20%, and the UK, close to 25%.

The rise of zombie companies is not a good thing. Some might say that at least these companies are still functioning, and jobs are kept alive, but the reality is that a growingly “zombified” economy is showing to reward the unproductive and tax the productive, creating a perverse incentive and protecting nothing in the long run. Companies that underperform get their debt refinanced over and over again, while growing and high productivity firms struggle to get access to credit. When cheap money ends, the first ones collapse and the second ones have not been allowed to thrive to offset the impact.

Low interest rates and high liquidity have not helped deleverage. Global debt has soared to 325% of GDP. Loose monetary policies have not helped clean overcapacity, and as such zombie companies perpetuate the glut in many sectors, driving down the growth in productivity and, despite historic low unemployment rates, we continue to see real wages stagnate.

The citizen does not benefit from the zombification of the economy. The citizen pays for it. How? With the destruction of savings through financial repression and the collapse of real wage growth. Savers pay for zombification, under the mirage that it “keeps” jobs.

Zombification does not boost job creation or buy time, it is a perverse incentive that delays the recovery. It is a transfer of wealth from savers and healthy companies to inefficient and obsolete businesses.

READ  Deutsche Bank Warns of Global ‘Time Bomb’ Coming Due to Rising Inflation... Traders Bet on Return of $100 Oil... China & Russia To Increase Gold Reserves
READ  GLOBAL WARMING: IS THERE NOTHING IT CAN’T DO?

Zombie Companies Are At All-Time Highs, Keep Being Refinanced Due to ECB QE. 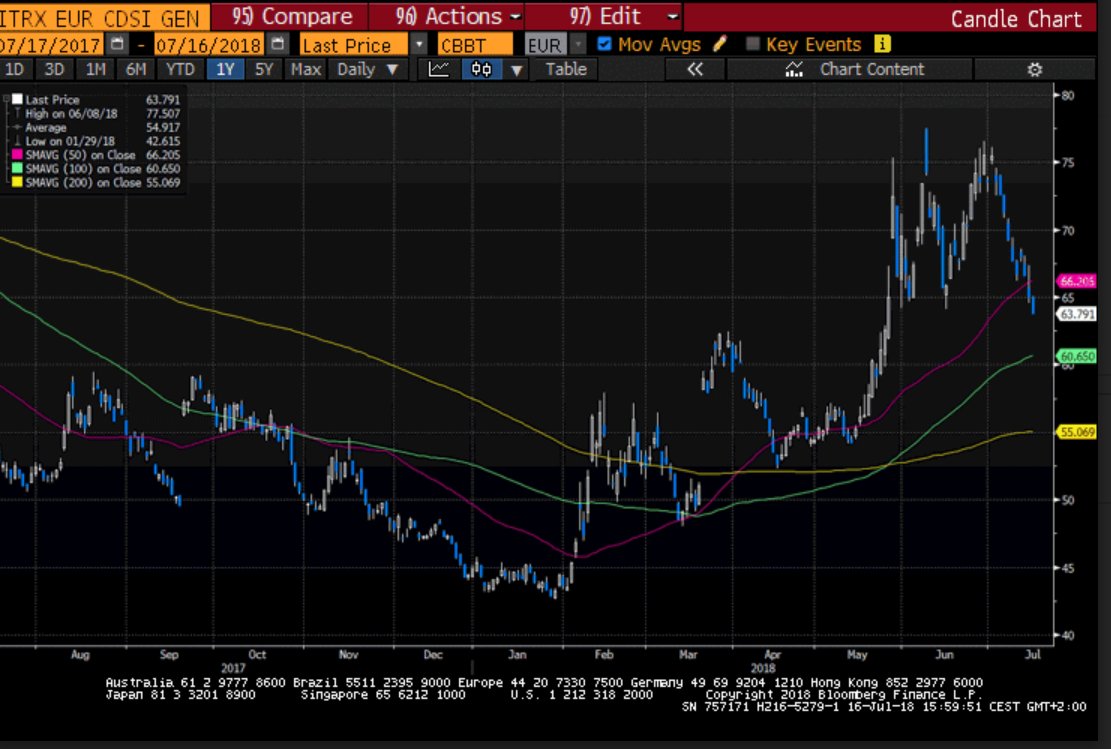 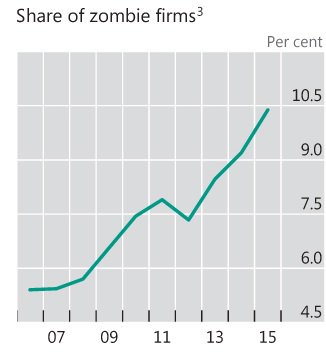