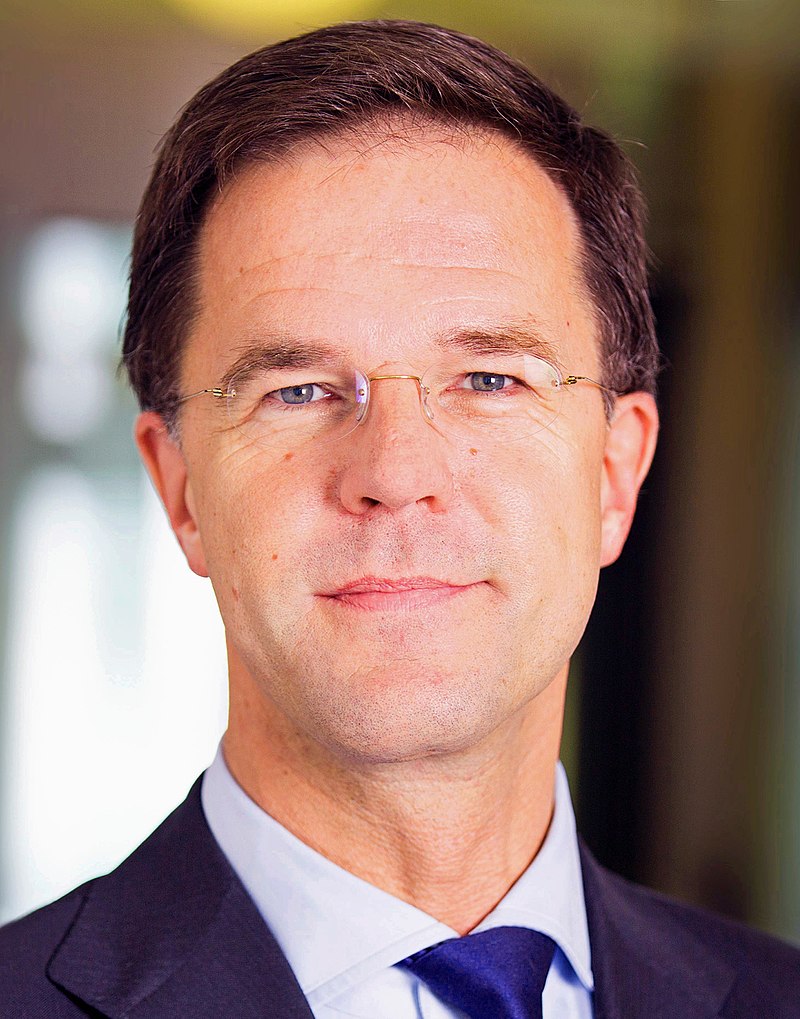 The Prime Minister of the Netherlands, Mark Rutte, is objecting to France’s desired changes to the EU budget. France wants aid with the inclusion of the objective to “stabilize” the economies within the Eurozone, whereby the Netherlands wants all funding to be limited to furthering “competitiveness and convergence.” The Netherlands contributes the most to the EU, and far more than it receives. This only illustrates once more that the Eurozone is far from one big family. The cultural differences remain and always will. They will not vanish as a matter of law. The only thing that will allow that to happen over time will be a common language, as took place in the United States. Then and only then did all the various cultures begin to integrate.

See also  Storms in northern France lead to train disruption and power cuts
See also  To Be or Not to Be: How the Evergrande Crisis Can Affect Gold
960 views