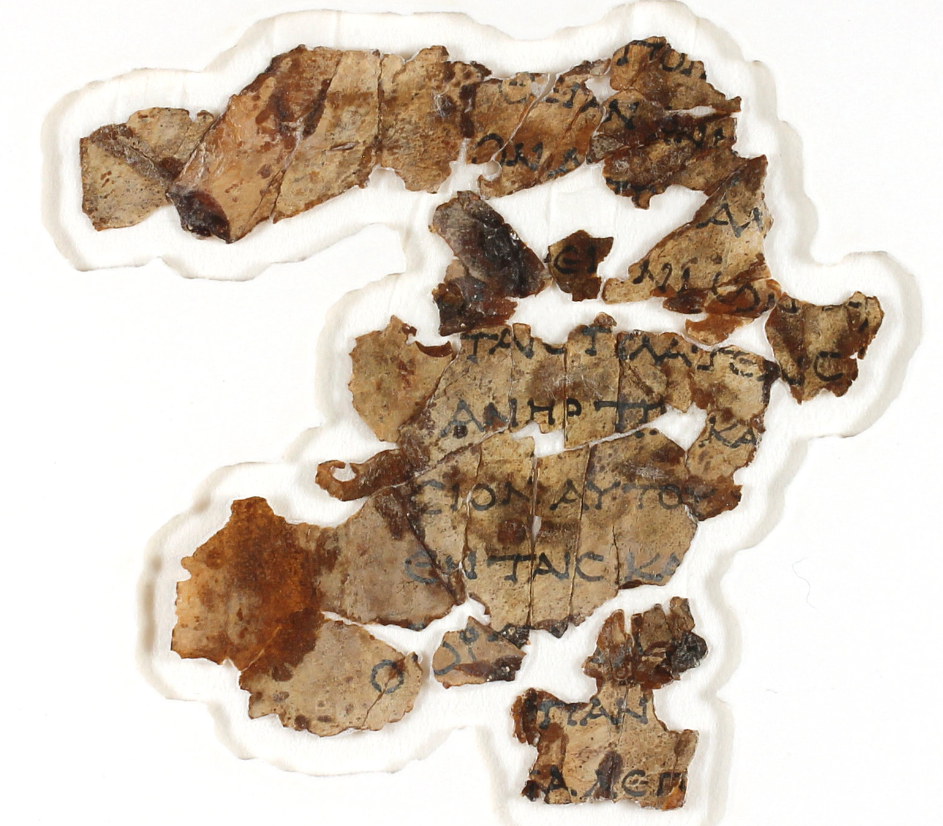 We just witnessed one of the most exciting archaeological discoveries in decades.  For the first time in 60 years, new Dead Sea Scroll fragments have been discovered, and Israeli authorities are telling us that archaeologists will continue to carefully search the area to see if they can find more.  Due to the extremely dry conditions in the region, the fragments that have been recovered are extremely well preserved even though they appear to have been written before the time of Christ.  But to me, the biggest part of this story is what the fragments actually say.

We’ll get to that in a moment, but first I want to talk about where we are at on the calendar.

When the sun went down on Saturday, March 13th that marked the beginning of a new year on the calendar that God gave us in the Bible.  Of course hardly anyone in the world actually acknowledges it as “the new year”, but sunset on Saturday was when the first day of the first month of the year began according to the Biblical calendar.

And since this also happened as the seventh day of the week was ending, sunset on Saturday also marked the beginning of a brand new week.

So it was one of those rare instances when a Biblical day, a Biblical week, a Biblical month and a Biblical year all started at the exact same moment.

Personally, I believe that this is very significant.

And just a couple of days later, it has been announced that portions of the Dead Sea Scrolls have been discovered for the first time in 60 years…

Dozens of fragments of a Dead Sea Scroll bearing biblical text have been found by archaeologists working in the Judean Desert, the Israeli government said Tuesday.

The fragments are the first pieces of the Dead Sea Scrolls found in around 60 years and were recovered from a cave where Jewish rebels against the Roman Empire hid around 1,900 years ago, according to a government press release.

It was certainly not easy to get to the location where these fragments were found.  In fact, we are being told that archaeologists “had to rappel down a sheer cliff” in order to get to them…

The discovery was part of an Israeli government project launched in 2017 to survey the caves of the Judean Desert and recover artifacts before looters could steal them. Per an IAA statement, researchers had to rappel down a sheer cliff to reach the Cave of Horror, which is surrounded by gorges and located some 260 feet below a cliff top.

“The desert team showed exceptional courage, dedication and devotion to purpose, rappelling down to caves located between heaven and earth, digging and sifting through them, enduring thick and suffocating dust, and returning with gifts of immeasurable worth for mankind,” says IAA Director Israel Hasson in the statement.

That cave is known as “the Cave of Horror” because 40 skeletons were found there during excavations in the 1960s.

See also  SEC is likely to allow the first U.S. Bitcoin futures ETF to begin trading next week, in what would be a watershed moment for crypto

And based on coins that were just discovered in the cave, authorities believe that they are able to identify the year when the scrolls were originally hidden there…

Based on the style of the Greek script, the scroll fragments appear to have been written in the first century B.C. Based on coins found in the cave, the scroll was probably brought to the cave in A.D. 135 at the end of a Jewish revolt against the Romans named for its leader, Bar Kokhba.

Researchers say it indicates that Greek was widely spoken in the Jewish community at the time, in addition to Hebrew and Aramaic. The texts are entirely in Greek except for the Tetragrammaton, the revered four-letter name of God, which appears in the fragments in Ancient Hebrew characters.

But as I mentioned above, to me the most important part of the story is what is actually said on the scroll fragments.

Some of the fragments are a Greek translation of Zechariah 8:16-17…

One fragment, written in Greek with God’s name appearing in paleo-Hebrew, quotes Zechariah 8:16-17: “These are the things you are to do: Speak the truth to one another, render true and perfect justice in your gates. And do not contrive evil against one another, and do not love perjury, because all those are things that I hate – declares the LORD.”

See also  At What Point Can We Say The Market Has Found Support?

And I find it fascinating that these verses have suddenly captured the attention of the entire globe at this moment in history.  We definitely do not “render true and perfect justice” and we love to “contrive evil”, and so we are doing the exact opposite of what we are instructed to do in this passage.

The other scroll fragments that were found come from Nahum 1:5-6…

Another features Nahum 1:5–6, which indicates: “The mountains quake because of Him, And the hills melt. The earth heaves before Him, The world and all that dwell therein. Who can stand before His wrath? Who can resist His fury? His anger pours out like fire, and rocks are shattered because of Him.”

As you can see, these verses describe God’s judgment.

Obviously, America has chosen the latter, and if we stay on this path our story is not going to end well.

Could it be possible that these Dead Sea Scroll fragments were hidden away for all these centuries just to be revealed at such a time as this?

And I would continue to keep your eyes on the land of Israel, because I believe that a lot more really strange things will be happening in the months and years ahead.