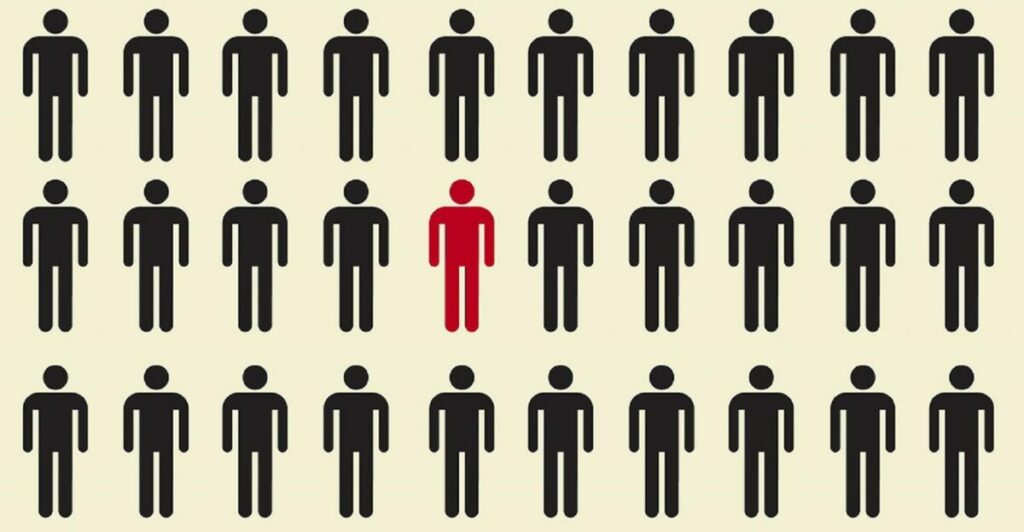 Ever since the beginning of the “pandemic”, and its transition into the clear “New Normal” (or “Great Reset) agenda, the English language itself has become a battleground. Words and phrases are being stretched and twisted into new, bizarre or contradictory meanings, or weighted with implications that never existed before.

“New Normal Newspeak” is our attempt to catalogue these changes, and stop the real meaning of words being memory-holed forever.

Our first example is a very, very literal one.

The phrase “Herd Immunity” has existed for decades, and most of us had probably come across it at some point prior to March 2020. It had a clear meaning, which was available from (among other places) the World Health Organization website:

Herd immunity is the indirect protection from an infectious disease that happens when a population is immune either through vaccination or immunity developed through previous infection.”

However, after the “pandemic” hit, this erstwhile totally uncontroversial theory became the subject of fierce debate, and proponents of it suddenly found themselves described as “genocidal”.

It was at this point that the WHO changed their website, updating their definition of “herd immunity” to totally remove the concept of “natural immunity”:

‘Herd immunity’, also known as ‘population immunity’, is a concept used for vaccination, in which a population can be protected from a certain virus if a threshold of vaccination is reached. Herd immunity is achieved by protecting people from a virus, not by exposing them to it.

You can check their old site through the wayback machine, or with this screencap (in case the archive gets wiped)

Vaccination has never before been considered the only path to herd immunity and adding that you can’t create immunity through exposure is completely unscientific, flying in the face of centuries of medical knowledge.

Changing this definition during an alleged pandemic, just before experimental and untested vaccines were about to be released, is a clear sign that they were pushing an agenda.

Nothing else need be said.