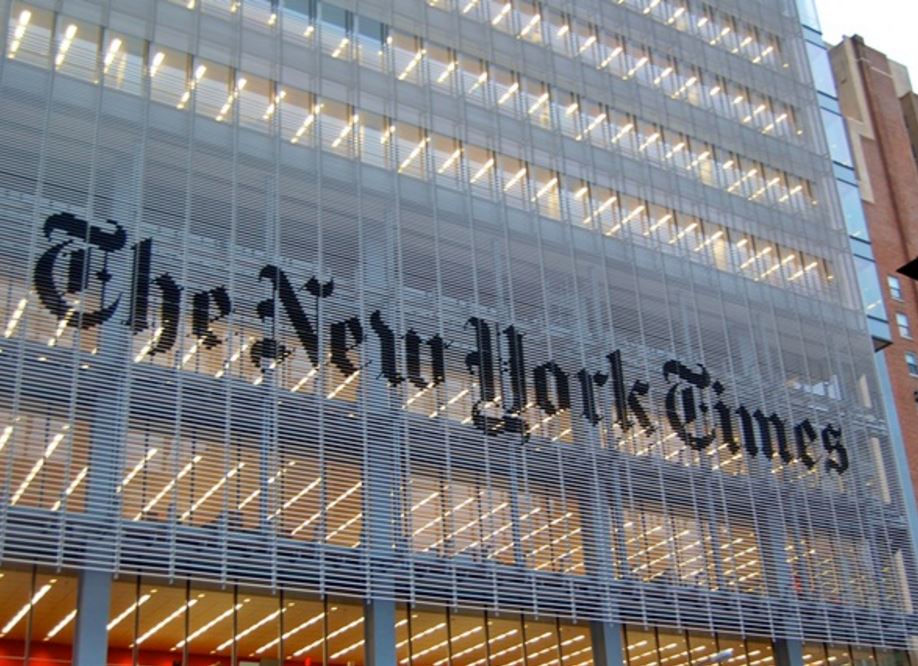 This entire affair of desperately trying to paint Trump in league with Putin to defeat Hillary is beyond any comprehension.  Not a single left-wing press from the New York Times to CNN will ever report the truth that the release of Hillary’s emails NEVER involved altered or forged documents. They were all REAL! So this entire conspiracy they are so desperate to create against Trump is astonishing. I would agree if there was any proof that the release of the emails was a fraud or fake and they traced to Putin. To paint Trump in a conspiracy for releasing emails that exposed the truth behind Hillary should warrant us sending a thank you card to Putin if he was ever actually involved.

I cannot imagine how unethical and intentionally misleading the New York Times actions were by reporting their latest questionable piece with a bold headline: “F.B.I. Opened Inquiry Into Whether Trump Was Secretly Working on Behalf of Russia.” They claimed that after Trump fired FBI Director James Comey, the feds began investigating whether the President was an intelligence threat. This simply says that some people in the FBI tried to use their power to investigate and were most likely politically motivated. They did not claim Trump was such an agent, only that they investigated to see if he was. This suspicion of an anti-Trump political member of the FBI in the Deep State and then told the New York Times emerged after Trump complained about Comey to Russian diplomats and then told NBC’s Lester Holt that he had the “Russia thing” in mind when he axed the director. Even the Russian Dossiers on Trump ended up being funded by Hillary to smear her opponent.

For the record, our DIRECT SOURCES from inside the FBI are really disgusted with this entire affair and believe that Comey and crew have done serious harm to the image and independence of the FBI. They used the agency for political purposes and have dragged its image into the mud. The New York Times nor CNN would ever print such a posture for they want to paint the FBI as 110% behind Comey and against Trump. They are contributing to the collapse in faith and trust in government with long-term implications to shift the financial capital from the USA to China post-2032. There is no putting confidence back once lost. It is no different from a personal level. If you catch a once friend stealing and lying to you, you will not be so willing to trust them again. 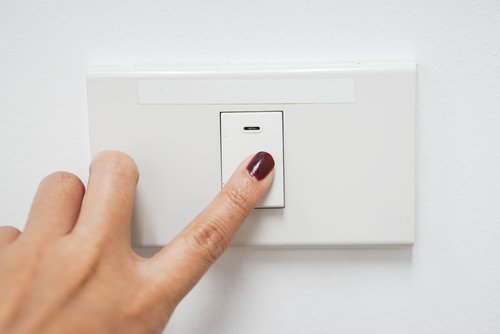 Our computer projected Trump would win as it did withBREXIT entirely based on economics – NOT my personal opinion so we do not run ads claiming I am the man who forecast Trump because it was not a personal lucky guess. It is simply impossible to have “manipulated” the election to change the outcomes. Even Obama publicly stated that there was no infiltration of the voting system by anyone.  The Obama Administration plainly said: “We stand behind our election results, which accurately reflect the will of the American people.” So the allegation here is NOT that Russia altered the election, but tried to “influence“ the election the same as the United States does everywhere from Canada to Europe. Remember Obama went to London at the request of David Cameron and the EU Parliament joining the scare tactics to influence the BREXIT vote to get British to surrender their sovereignty to Brussels. In fact, the Obama Administration intervened in the elections of Canada, Britain, and France.

So the theory is based upon the fact that because the emails were released, people naturally voted for Trump v Hillary. That does not explain the fact that Trump had beaten 17 career politicians. This same anti-career politician movement which is spreading worldwide also enabled Alexandria Ocasio-Cortez (D-N.Y.) to beat an incumbent opponent. This is the same trend in motion and it has nothing to do with left or right no less Russia. This is 50 years of lies and raising taxes at the expense of the people.

These claims are getting really outrageous. Special Prosecutor Robert Mueller’s office had to come out and make an EXTREMELY RARE public statement which disputed the fake news coming from BuzzFeed News that alleged President Donald Trump directed his former attorney, Michael Cohen, to lie in his testimony before Congress.

This is all leading to the total collapse in government. All of these clowns do not realize that in desperately trying to get rid of Trump, they are undermining the entire political-economic system. Perhaps now you can see just how the West will Fall by 2032. There is no going back now. It is approaching that fateful moment when it will be time to just turn out the lights.