Reminds me of when Chris Cuomo told me it was illegal for me to read Wikileaks. The future of information is bleak. 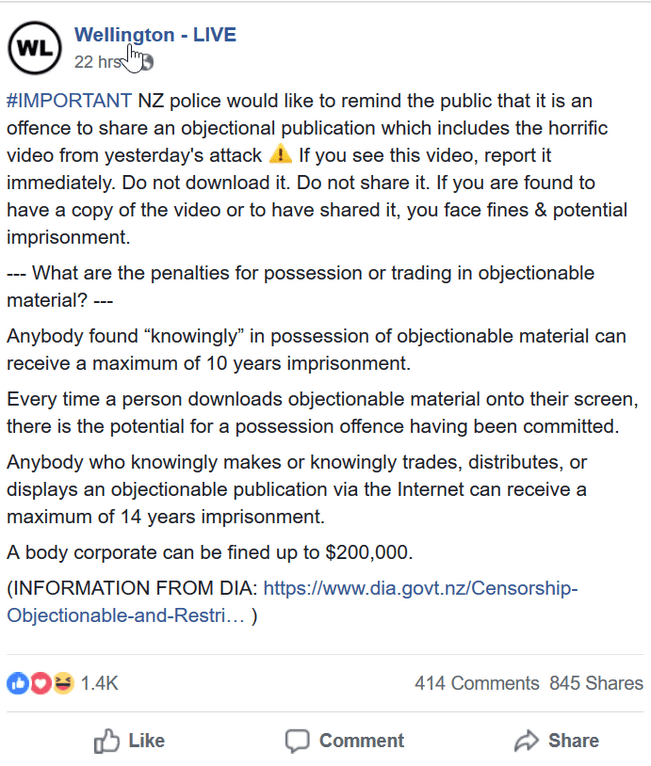 CNN: “‘Do not share the video or you are part of this,’ says a former FBI agent.”

"Do not share the video or you are part of this," says a former FBI agent. t.co/Jml5jPA2lG