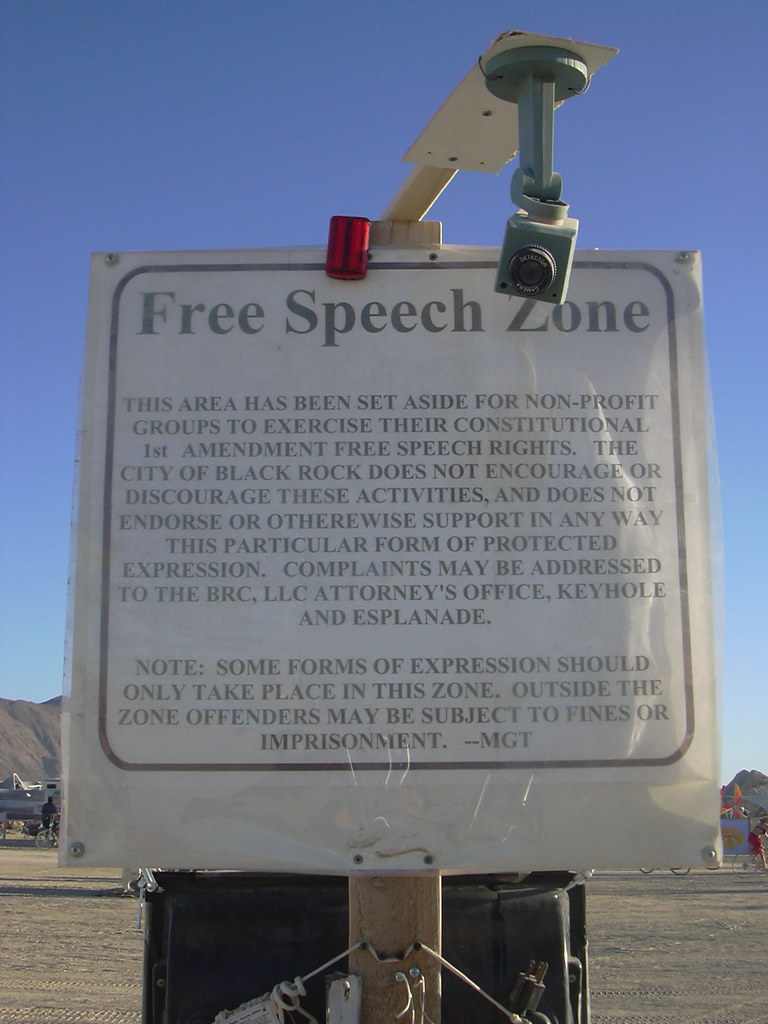 There is a pervasive idea doing the rounds in the media (and also stated by Mr. Piers Morgan), that the First Amendment Right to Free Speech should not cover Nazis or sentiments related to racism. But limits of ANY kind are a stepping stone to censorship and tyranny.
It verges on the ludicrous to suggest that “free speech applies for all, except fascists” is a measured response. When one group of people (or group of ideas) is forbidden from open speech, it sets a very dangerous precedent. If today, we say that speech from “X “ is banned, then all that remains is a simple step of associating group “Y” with group “X” to censor.
The precursors are already here. The MSM is spinning that those on the “right” of politics are in some way to blame for the tragic events in Virginia (as opposed to just the people who actually were involved). During a recent CNN piece on Who Is Antifa? A spokesperson and organizer made the point that voices on the right should not be allowed to spread their “hatred” (and of course, CNN let this slide)…And here’s the point…Who would be designated the “moral arbiter” over what is and isn’t hate speech?
If speech (or demonstration, for that matter) is to be restricted, there needs must be someone or some institution that makes the final decision on what or who is to be limited; there is no doubt that this would be a political body. This “body” would, by its nature, have too much power! It is an horrendous abuse that people we don’t know, through powers that are not freely given as individuals would have the right to tell us what we can and cannot say.
Granting another person power over your personal expression is troubling enough, but the left are trying to shut down ALL platforms of expression on views they (and in this case, I) find abhorrent.
Even if their intentions are well-meaning, their ideas are still wrong-headed. The real way to shut down an idea you disagree with, a platform you abhor, or an ideology you find fundamentally offensive, is NOT to shout at people and call them names. It is daylight and debate.
White Supremacists (and black ones, too) have dumb ideas. The way to shut them down is not through marching against them, or protesting, or crying on the complicit media, but to bring them out in the open, argue with them, debate them, and show the world how poorly though-out their ideas actually are. The public forum is enough to break the centre of these groups! But to do this, the “Left” would need to actually control themselves and behave like rational adults: no shouting, no censorship, just one idea battling another.
It’s time for the Right of politics to start challenging this kind of ideology, but with arguments that are smarter and better, not with tears and false condemnations.

11 thoughts on “No Matter How Disgusting Or Vile, Every American Citizen's Right To Speak Freely By Our Constitution”