At first glance, it looks like a $9 trillion time bomb is ready to detonate, a corporate debt load that has escalated thanks to easy borrowing terms and a seemingly endless thirst from investors.

On Wall Street, though, hopes are fairly high that it’s a manageable problem, at least for the next year or two.

The resolution is critical for financial markets under fire. Stocks are floundering, credit spreads are blowing out and concern is building that a combination of higher interest rates on all that debt will begin to weigh meaningfully on corporate profit margins.

“There is angst in the marketplace. It’s not misplaced at all,” said Michael Temple, director of credit research at asset manager Amundi Pioneer. “But are we at that moment where this thing blows sky high? I would think that we’re not there yet. That’s not to say that we don’t get there at some point over the next 12 to 18 months as rates continue to move higher.”

Bearish sentiment has taken hold of oil markets, with oil and gas companies having lost $1 trillion since oil began its latest slide. 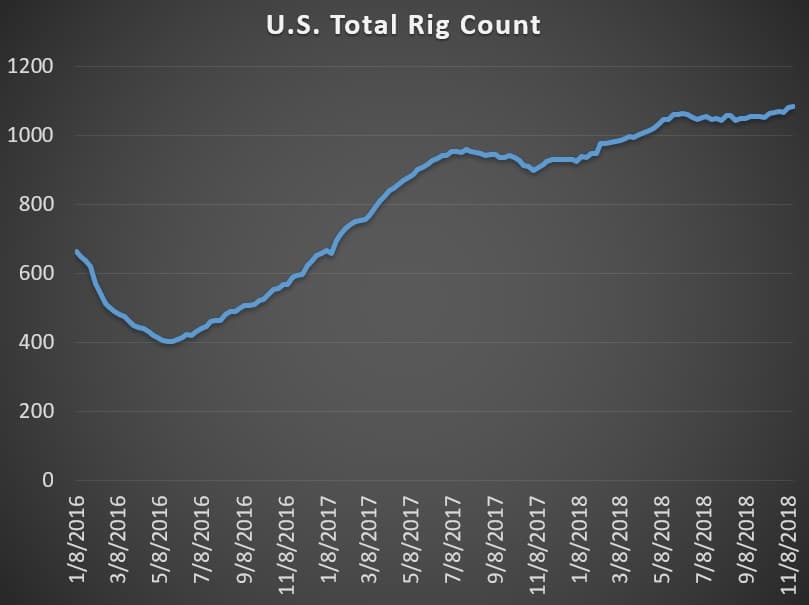 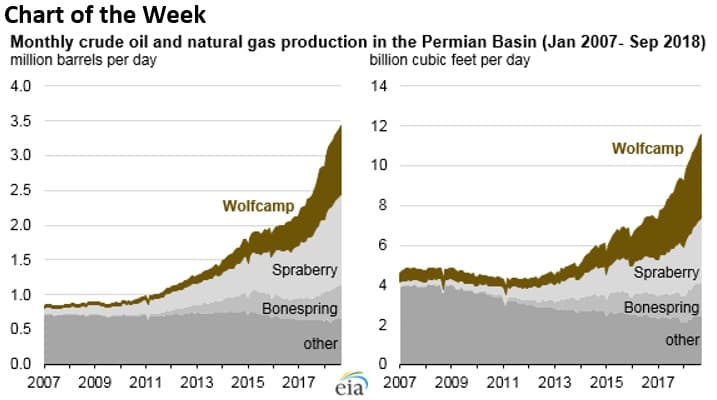 – The Wolfcamp has been one of the most important shale formations that has helped drive up oil and gas production in the Permian basin over the past decade.

– As of September 2018, the Wolfcamp has been responsible for roughly 1 million barrels of oil production per day, as well as 4 billion cubic feet of natural gas per day (Bcf/d).

– The Wolfcamp accounts for about a third of both oil and gas output in the Permian.

“Unfunded liability represents dollars we expect to be in the pension fund already for the fund members based on funding policy,” stated the report. “To the extent …

Boston Herald
Boston’s pension obligations have increased, and, as Wall Street suffered … of the Beacon Hill Institute said if pensionswere to become much more unfunded, …
943 views