So now they’ve figured out how to push it on those that use natural immunity and have allready had covid. Strongly suggest to get jab no matter what. How can the shot protect against variants? All b.s just a way to make ALL receive it.

What you need to know
– COVID-19 vaccines provide stronger and longer-lasting protection than natural immunity, according to the CDC

– Experts caution that having COVID-19 does not guarantee antibodies, while the vaccines have been shown to offer protection against serious infections and death, the AP reported

See also  Understanding The Lawsuits Against Citadel And Robinhood

Swedish national broadcaster SVT described the new findings as a piece of the puzzle why Sweden and other heavily-vaccinated countries are now seeing more and more breakthrough infections among those who duly received their two shots.

In total, over 2,000 healthcare employees have been included in the Community Study, whose goal is to learn more about immunity after COVID-19 and the effect of vaccines, inasmuch as how quickly immunity wears off.

For Pfizer-vaccinated people who haven’t had COVID-19, antibody levels were halved after only three months. After seven months, only 15 percent of the original levels remained – a decrease of 85 percent, national broadcaster SVT reported. 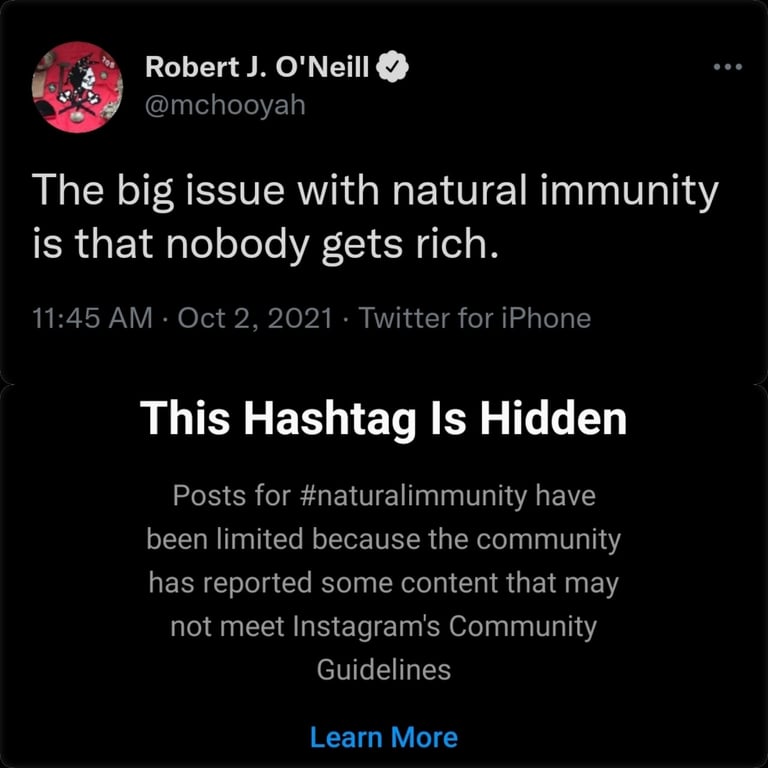