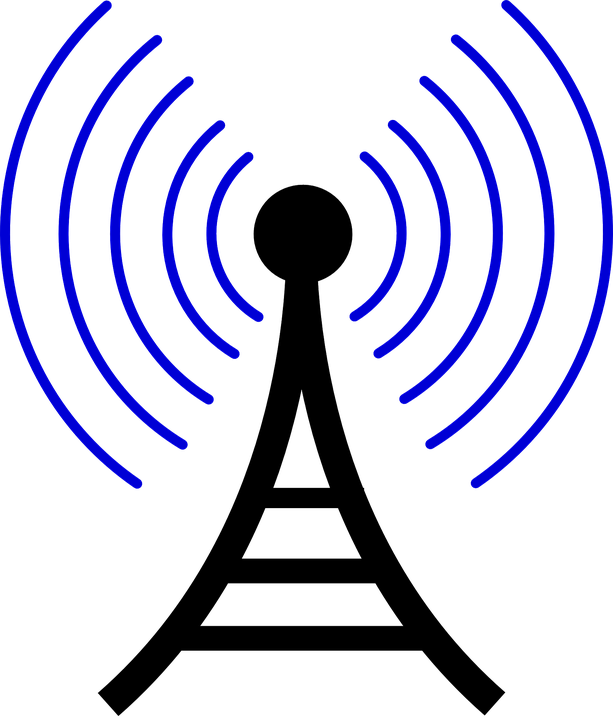 I remember when cell phones first came out. Some people were definitely concerned about the possible effects that radiation might have on brains, but that was pooh-poohed as crazy talk. Some countries (like Switzerland, France, Finland, Israel, Sweden) issued advisories that children should not be exposed to the radiation emitted by mobile phones.
Now that we’ve become addicted to using cell-phones, now it’s becoming OK to talk about the dangers without being labeled a “crazy conspiracy theorist”.

See also  The European Energy Crisis Is About To Go Global

Governments And Organizations That Ban Or Warn Against Wireless Technology

How Big Wireless Made Us Think That Cell Phones Are Safe: A Special Investigation

“To reduce exposure to RF energy, use a hands-free option…