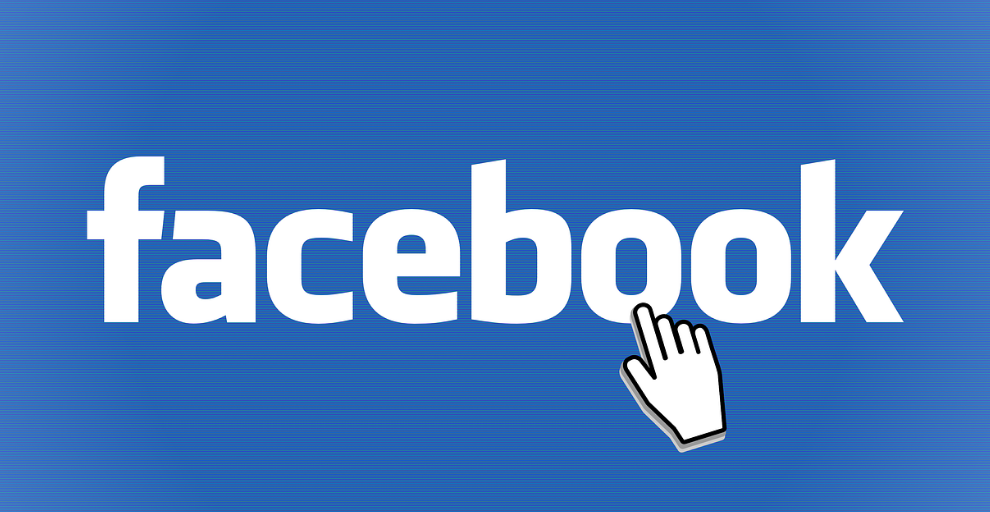 Where were you when Facebook and Instagram went down for six hours?  For many Internet addicts, the trauma of the “mini apocalypse” that Facebook and Instagram experienced on Monday will linger for quite some time to come.  Millions of users suddenly cried out in terror when they tried to log into their accounts and the sites were seemingly gone.  Before too long, the entire world was in an uproar and everyone wanted to know when Facebook and Instagram would finally be restored.  Of course Twitter was still up, and so hordes of social media denizens quickly rushed over there to share what they were feeling…

A mini social media apocalypse unfolded Monday morning, and people were freaking out. With Facebook, Instagram and WhatsApp all hit by a massive global outage, everyone flooded Twitter to complain, commiserate and, of course, share memes.

Even officials from Facebook and Instagram were using Twitter to update everyone on the crisis, and a lot of people found that to be quite humorous.

Initially we were told that it was a DNS issue, but it turns out that it actually went deeper than that…

The problem goes deeper than Facebook’s obvious DNS failures, though. Facebook-owned Instagram was also down, and its DNS services—which are hosted on Amazon rather than being internal to Facebook’s own network—were functional. Instagram and WhatsApp were reachable but showed HTTP 503 failures (no server is available for the request) instead, an indication that while DNS worked and the services’ load balancers were reachable, the application servers that should be feeding the load balancers were not.

A bit later, Cloudflare VP Dane Knecht reported that all BGP routes for Facebook had been pulled. (BGP—short for Border Gateway Protocol—is the system by which one network figures out the best route to a different network.)

The longer Facebook and Instagram were down, the more people started to hyperventilate, but Mark Zuckerberg had his best people working to resolve the crisis.

Of course this outage came at a very peculiar moment.

Just one day earlier, an interview on 60 Minutes with a Facebook whistleblower had made headlines all over the globe…

The outage comes at a particularly strange time, after a Facebook whistleblower who recently released incriminating internal documents revealed her identity on 60 Minutes on Sunday. The whistleblower, Frances Haugen, was a product manager working on civic integrity at Facebook until she left in May. “Over and over again … there were conflicts of interest between what was good for the public and what was good for Facebook,” she said during her interview. “Facebook over and over again chose to optimize for its own interests.”

Perhaps the timing of this outage was just a “coincidence”, but that seems unlikely.

See also  Facebook is in BIG TROUBLE... It has just been discovered that the Facebook Covid vaccine Fat-Checkers are funded by vaccine companies.

In my opinion, it appears that someone was trying to send Facebook a message.

In the bigger picture, however, the fact that Facebook was down for six hours was not really that big of a deal.  In fact, the world would probably be a much better place if Facebook were to disappear on a permanent basis.

Meanwhile, real “apocalyptic events” continue to happen all over the globe.

Many Americans may not have noticed, but crazy natural disasters just keep happening at a very alarming rate.  The volcanic eruption in the Canary Islands has been spectacular, and it is being reported that it is “now erupting even more aggressively”…

The volcano’s activity “continues to be intense” and a new crater was discovered Saturday, the Canary Islands government and IGN said in a joint statement.

We are being told that the volcano is ejecting “millions of cubic meters of lava”, and nobody can tell us when the eruption will finally be over.

Of course we have seen lots of other seismic activity all over the globe so far in 2021, and I expect to see a lot more in the months ahead as our planet continues to become increasingly unstable.

On the other side of the world, China set a brand new record by flying 52 military aircraft into Taiwanese airspace on Monday…

China flew an unprecedented 52 warplanes near Taiwanese airspace on Monday, Taiwan’s Ministry of Defense reported, marking a troubling escalation as Beijing boasts of sending record numbers of attack aircraft at a time of heightened tensions.

China’s English language Global Times, considered a mouthpiece of the Chinese Communist Party, confirmed the deployment and that the Chinese military set new records for the scale of the aerial provocations on both Friday and Saturday over the Taiwan Straits. It said the deployments helped mark the country’s National Day on Oct. 1, the annual celebration of the party’s founding, but indicated they are also in response to a U.S.-led armada of allied ships that sailed through the contested Philippine Sea late last week.

The Chinese military has become increasingly aggressive in recent weeks, and a CCP media outlet just described the ruling political party in Taiwan as “an evil force the mainland must crush”…

Chinese warplanes operating in the skies near Taiwan in record numbers prompted a statement of concern from the State Department on Sunday, as a Chinese Communist Party media outlet hailed what it called “a clear and unmistakable declaration of China’s sovereignty over the island.”

Global Times in an editorial described Taiwan’s ruling Democratic Progressive Party (DPP) as “an evil force the mainland must crush.”

Many believe that it is just a matter of time before China invades, and when that happens it really will have “apocalyptic” consequences.

And as I pointed out yesterday, Israel and Iran are very close to going to war as well, and such a conflict could easily spark World War 3.

These are such troubled times.  We are in the midst of the worst global supply chain crisis in modern history, inflation is starting to spiral out of control all over the planet, and global food supplies are getting a lot tighter.  Meanwhile, the pandemic and the response to the pandemic have killed millions, and now we are being told that this health crisis is never going to have an end.  So we are facing year after year of tyranny, and we are already seeing wild protests against mandates and restrictions all around the world.

Sadly, what we have been through so far is just the early chapters.  What is still ahead of us is going to be far, far worse.

So please excuse me if I don’t have too much sympathy for those that “suffered” because Facebook was down for six whole hours.

If people can’t handle that, how in the world are they going to handle everything else that is eventually coming?