Add this to your list of things these DEMonic MF-ers want to control. Regarding the title, I literally mean your days of fucking.

While not yet law, Assembly Member Rebecca Seawright (D–New York City) is sponsoring  Assembly Bill A6540 which modifies the meaning of “consent”.  The new meaning is this … getting Nookie via “deception,” “concealment,” or “artifice” violates consent!  Demfuks will make it a crime if you are anything but less than truthful with your sex partner! 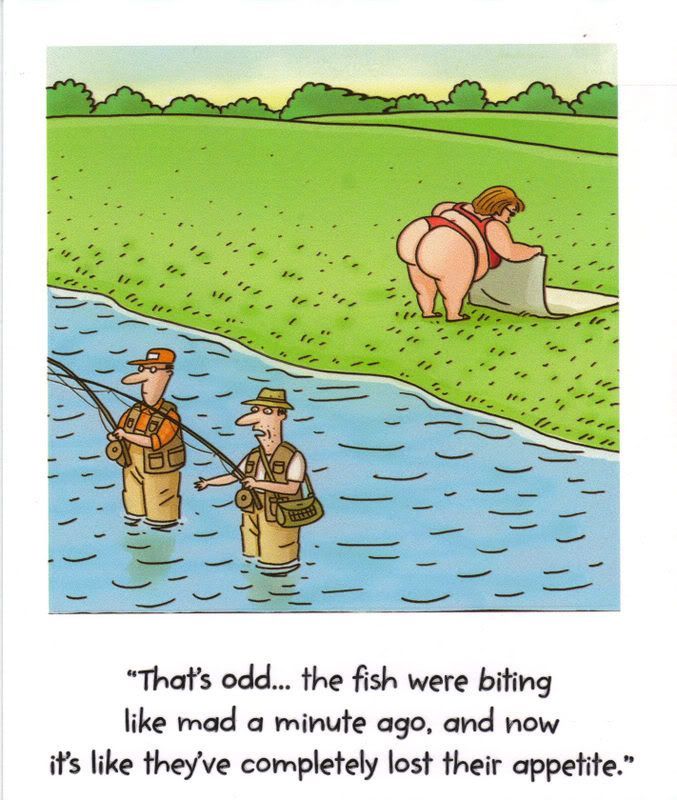 Wife:  “He said I did not look fat in this dress!”

Judge: “What happened next?”

Judge: “Sir, did you keep that last promise?”

Husband:  “Sure did. I squirted my love juice all over her fat ass.”

Judge:  “Guilty as charged!! Two years in the clink for you!” 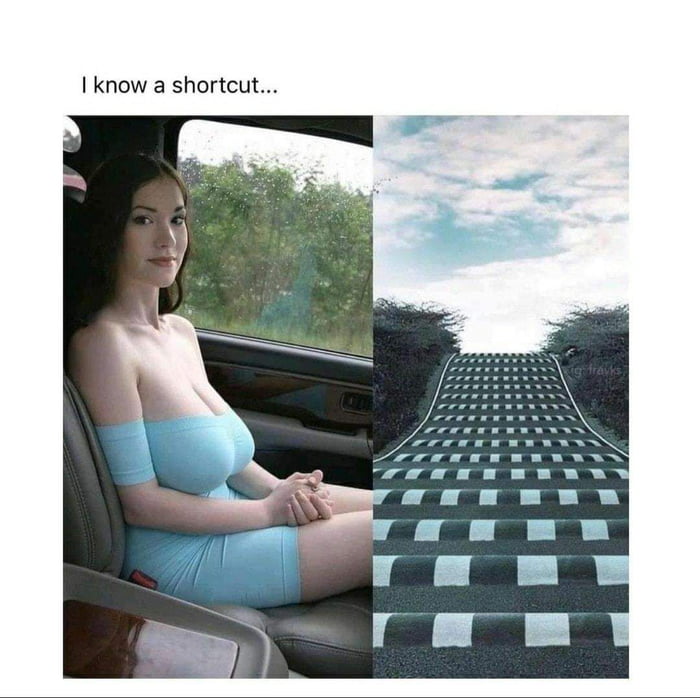 This is no laughing matter! Reason Magazine    states;

“…. if consent is defined as sex obtained without any deception, concealment, or artifice, anyone who lies to or omits information from a prospective sexual partner would be guilty of sexual misconduct …. this could open the floodgates of criminal prosecution (and civil suits) involving any number of wrong but incredibly common situations among sexual partners.”

Meet a chick in a bar and you tell her you’re a successful  stockbroker — instead of your job as a janitor — GUILTY!  Tell someone you’re single, but you’re not — GUILTY!  Your dating profile on Match says you’re only interested in long-term relationships but, you dump her after One Good Lay — GUILTY!

Indeed, any half-truths—or even omissions—about your social or financial status could possibly count as artifice or “concealment.” And get this … it even covers lying or concealing information about your race, ethnicity, or religion!   (On the bright side, it appears Dudes might be able to sue Babes who have fake tits.)

You think this is funny?  Unless you think that controlling EVERY aspect of your life, including the conditions under which you Do The Nasty ….. it’s not funny anymore!!!

If lying to get yourself laid is made a crime, no one will ever want to have sex again