NYSE A-D Line, not looking as good as the DJIA. That's a problem. pic.twitter.com/dhBpRm7JrU

Record Speculative Short $VIX Positions are now feeling the unwind. Asking why isn't .@federalreserve got their back? $VIX $XIV pic.twitter.com/tlxrCgRRuj

Gerald Celente of the Trends Institute has its the central bank’s in collision are trying to manipulate ther’e way out of an implosion, so far nothing is really working. Celente says the Central bankers system is a failing ponzi scheme. 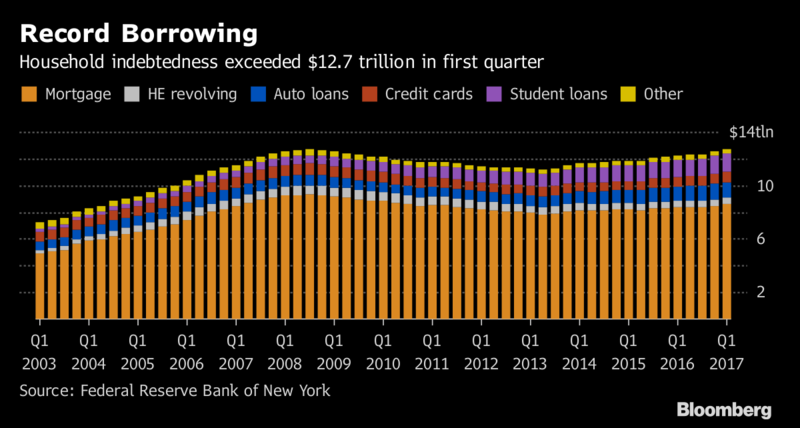 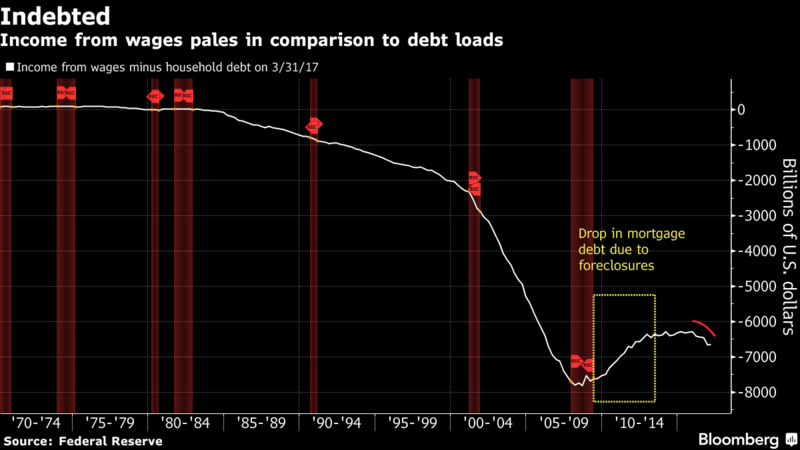 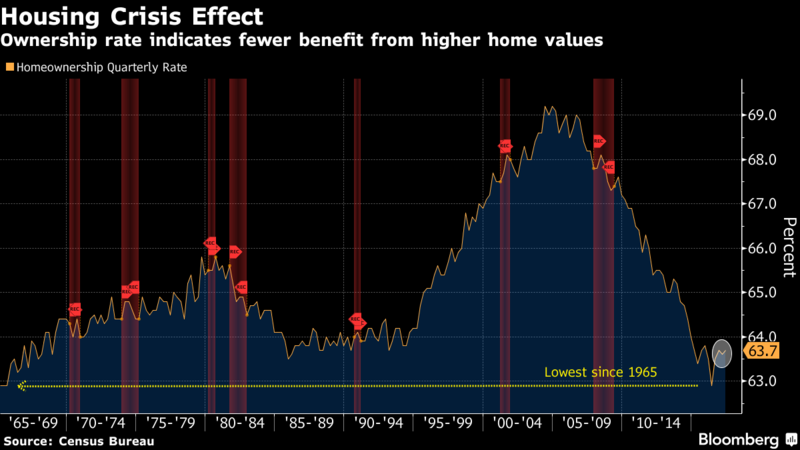 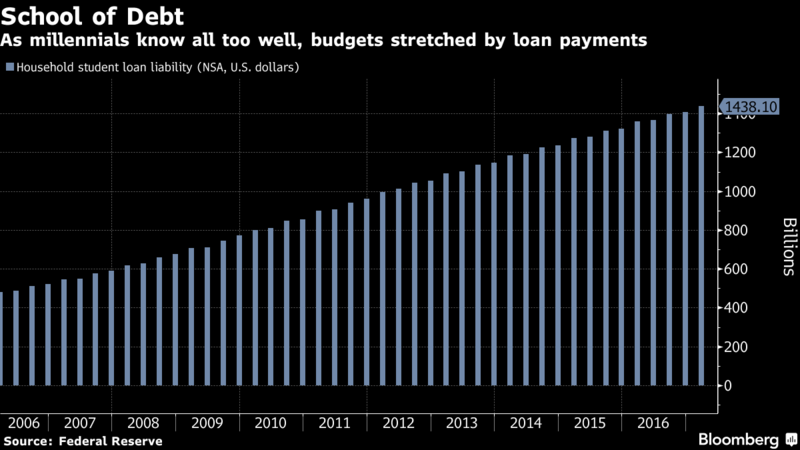 After the great recession just a decade ago americans are at new record levels of a whopping $12.7 Trillion in debt. Once again on the edge of another financial implosion reminiscent of 2007-2008 with record debt in Housing, auto loans, student loans and credit cards.
Its no wonder the smart money billionaire hedge funders are worried about the market.
www.bloomberg.com/news/articles/2017-08-10/in-debt-we-trust-for-u-s-consumers-with-12-7-trillion-burden

It was a decade ago today that one of the greatest financial crises since the great depression happened and can blamed squarely on the bankers.
Here are eight charts that illustrate how the global economy has fared since that credit crunch: 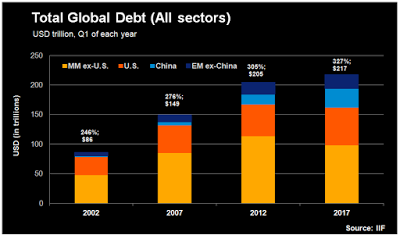 uk.reuters.com/article/uk-global-markets-creditcrunch-idUKKBN1AO2MT?il=0
Decline in “Real Value Added” – a historically reliable indicator that recession is due

READ  Packing the Supreme Court? The Biden Administration Is “Looking Into Expanding” SCOTUS
READ  Glad to see I'm not the only one who thinks this is a problem.
655 views