U.S. Magistrate Judge Michael Harvey (Obama appointee in 2015) declined to hold the two men in jail who are accused of impersonating federal agents in Washington DC. “There’s been no showing that national security information has been compromised,” Harvey said in his decision. 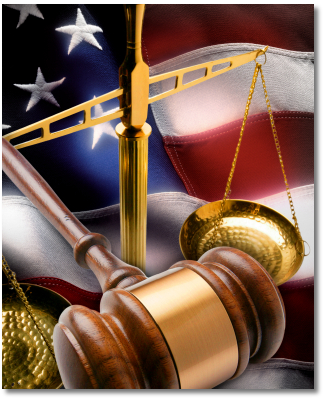 If the DOJ does not appeal the decision, both men, Arian Taherzadeh, (40) and Haider Ali (35), who are also in the United States with expired visas, will be allowed bond.

(Reuters) – […] Harvey ordered both men to remain in home confinement, subject to GPS monitoring, with their parents and that they surrender their passports and stay away from airports and embassies.

[…] The judge said prosecutors did not prove the defendants tried to infiltrate the Secret Service with nefarious purposes, and noted they were so “spectacularly outed” that there is no risk anymore that they can continue to pose as agents.

Harvey said neither defendant is charged with a violent crime and neither one faces a stiff prison term if convicted – all elements that work against the prosecution’s claims they pose a danger to the community. Harvey added there have been “significantly worse and more dangerous impersonation cases” before the court in the past.  (read more)

It was also recently revealed the Secret Service tipped-off the two imposters right before they were about to get arrested.

"Arian Taherzadeh, 40, and Haider Ali, 35, were arrested last week and are accused of providing gifts worth thousands of dollars such as rent-free apartments and iPhones to Secret Service agents, including one who protected first lady Jill Biden." 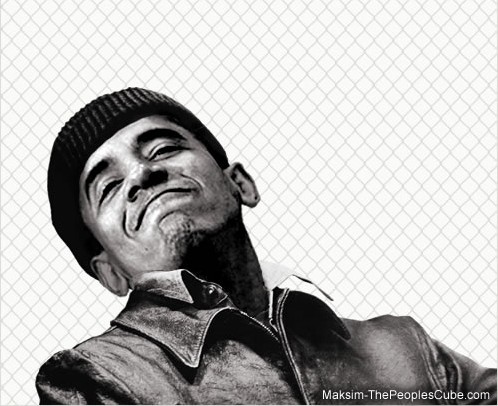