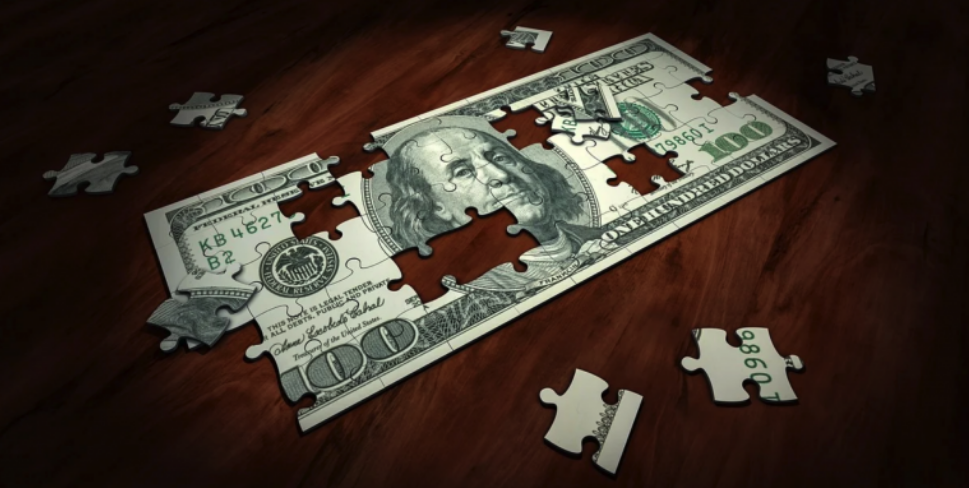 The economic sanctions that have been imposed upon Russia have caused immense damage, but a loss of the petrodollar would be absolutely devastating for the U.S. economy.  Since making an agreement with the Nixon administration in 1974, the Saudis have traded oil exclusively for U.S. dollars.  Today, approximately 80 percent of all oil produced in the entire world is traded for dollars, and the “petrodollar” has become one of the foundational pillars of the current global financial system.  Most Americans don’t realize this, but far more dollars are actually used outside of the United States than inside the United States, and having the reserve currency of the world is a massive advantage for us.  Up to this point, there has been an insatiable demand for U.S. dollars all over the planet, and that has allowed us to enjoy a standard of living that is way above what we actually deserve.

Unfortunately, all of that could be about to change.  As I have stated many times over the past year, Joe Biden is surrounded by the worst foreign policy team in U.S. history, and that is really saying something.

Thanks to this catastrophically bad foreign policy team, our relations with both Saudi Arabia and China have greatly deteriorated, and this has resulted in them developing closer relations with one another.  In fact, the Wall Street Journal is reporting that it looks like the Saudis could soon start pricing the oil that it sells to China in Chinese currency…

The U.S. dollar may be on its way out as the global reserve currency.

Saudi Arabia is actively engaging in negotiations with Chinese officials to price oil sales to China in yuan instead of the U.S. dollar, the Wall Street Journal reported.

If the two countries decide to conduct business using the Chinese yuan instead of the U.S. dollar, this could mean trouble for America’s dominance as the global economic hegemon.

This would be a tremendous blow to the U.S., and the Saudis know it.

So perhaps Biden should not have called Saudi Arabia a “pariah”, and perhaps his foreign policy team should not have angered the Saudis multiple times over the past 12 months.

Meanwhile, the Chinese still understand the art of diplomacy, and they are reportedly offering “everything you could possibly imagine” for the Saudis to make this move…

“The dynamics have dramatically changed. The U.S. relationship with the Saudis has changed, China is the world’s biggest crude importer and they are offering many lucrative incentives to the kingdom,” said a Saudi official familiar with the talks.

“China has been offering everything you could possibly imagine to the kingdom,” the official said.

At one time, the Chinese may have been afraid to threaten U.S. interests so openly, but not anymore.

As I discussed a few days ago, U.S. relations with China are rapidly falling apart.  One of the reasons for this is because of how strongly aligned China has become with Russia…

National Security Advisor Jake Sullivan made clear during talks with his Chinese counterpart on Monday that the U.S. has “deep concerns about China’s alignment with Russia at this time.”

He was direct about “the potential implications and consequences of certain actions,” a senior administration official said.

Sullivan should definitely have “deep concerns”, because he is one of the key figures that has helped to create this mess.

After what he has pulled over the years, there is no way that he should ever be hired for another government job under any circumstances.

But instead, he is the national security adviser to the president of the United States.

What in the world was Biden thinking when he picked him?

Sullivan is deeply disliked all over the globe, and it certainly isn’t an accident that he was put on the list of U.S. officials that the Russians sanctioned on Tuesday…

Ultimately, this was just a symbolic move by the Russians.

Those sanctions won’t really hurt anyone on that list.

However, another move that Vladimir Putin made this week will definitely cause a bit of pain for the western world…

The jets will be added to the country’s aircraft register and be deployed on domestic routes, according to Reuters. The news comes on the heels of the island of Bermuda revoking the airworthiness certificates for over 700 leased aircraft in Russia, which went into effect Saturday night.

Western powers and the Russians both continue to escalate the economic war that has now begun, and that is a very dangerous game.

But in the long-term, what the Chinese and the Saudis are up to could have far graver implications.

Currency is the number one thing that the U.S. exports, and if the rest of the world decides it doesn’t need our currency anymore we will be in really big trouble.

Everything would change.  If you think that inflation is bad now, just wait until that happens.

Previous administrations understood the importance of the petrodollar, and they were often willing to go to great lengths to defend it.

Unfortunately, now Biden and his team of nitwits is in charge, and everything that they touch seems to get ruined.