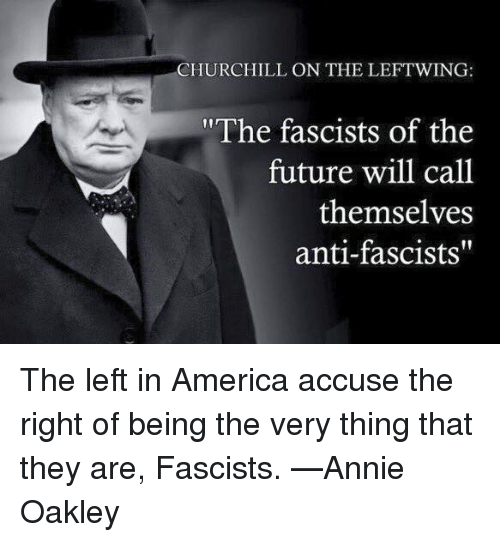 The mainstream fake-news media was as silent as a mouse after Antifa thugs showed up in full gear, including anger, at the 1 year anniversary of the Unite the Right rally in Charlottesville, VA, last Saturday, and did whet they’re known to do best: they attacked innocent people,  and harassed journalists, including an NBC news crew. Moreover, they beat up a police officer for absolutely no reason and destroyed property.

Even if zero members of the so called “far right” attended the rally in Charlottesville, approximately 200 Antifa operatives showed up. In good leftist domestic terrorist tradition, the mainstream media darlings aka Antifa beat up a cop and attacked a news crew. They also harassed the media for filming their march and accused police of racism for showing up in riot gear. Antifa also proclaimed that “all cops are racist” and “cops and Klan go hand in hand”.

Protesters in #Charlottesville, VA are chanting, “all cops are racist.” pic.twitter.com/Z3cTD1Lyh4

Getting ugly in #Charlottesville pic.twitter.com/WWZnexuzzm

What the hell are they even protesting? March at night in the streets, assaulting people because, what?

Remember…Antifa and BLM were present at the first Charlottesville riot. In fact, they instigated it. No one in the media wants to admit that, but the so-called white supremacists got a permit to protest and were minding their own business until Antifa and BLM showed up…without a permit.

It’s all just a messed up bunch of people who does not have enough sense to understand they are, uh were, living in the best country in the world.

This is from NewsBusters:

“On the one-year anniversary of the deadly Charlottesville protests, white supremacists and radical leftists known as Antifa descended on the Virginia town once more to commit more violence. Late Saturday night, NBC News reporter Cal Perry and his crew were in the thick of it as Antifa members ganged up on them and attacked. The next morning, NBC’s Sunday Today ignored the attack and suggested the media was simply “heckled” by their assaulters.”

See also  Do You Miss Trump Yet? World War 3 Is Brewing!

Crowd size and scuffle on Water Street with Police no idea what happened pic.twitter.com/JqiSOw3B5F

And yet Trump is supposedly the one threatening the media. Ironic. And Jim Acosta feared for his life at a Trump rally because people were chanting “CNN Sucks!”. Obviously, not a word from CNN about this. I can bet that news crew, its station, and every other news crew and station will continue to write glowing reports of Antifa, no matter how much they beat and stomp journalists. Same exact behavior from BLM members towards “journalists” with the same exact result.

Anti-fascists in the Downtown Mall in Charlottesville: “No more deaths!” pic.twitter.com/7AxK5JLCuQ

“Black Lives Matter activists wearing ski masks attacked and threatened drivers in Washington, D.C. during a counter-protest against the “Unite the Right 2” protest in Lafayette Park.

In footage taken by Breitbart News, Black Lives Matter activists can be seen attacking cars and threatening drivers who were attempting to drive down the streets of Washington, D.C.

“Back up! Back the fuck up!” a group of Black Lives Matter activists shouted at a driver. “Go back that way n*gg*r!” Get your ass back!”

Remember how Trump has said repeatedly that fake-news is the enemy of the people? And more than 100 newspapers are going to publish editorials on August 16 decrying Trump’s attacks on “The Media”? As if this is different than any other day.

Now, their own reporters got attacked by Antifa, who are rabid leftists, yet they chose to ignore it completely. See how Trump was right? Again? Broadcast media is a cheerleader for the sedition euphemistically called diversity and inclusion. The MSM has been the engine of violence and the fountainhead of hate in this nation for decades. If it bleeds, it leads.

The MSM wants to create violence and conflict. It makes for better news than telling us about the good things that happen. They have been manipulating for more than a generation, and most Americans never knew it. Now with everybody carrying around a video recorder in their pocket, it’s getting harder for them to hide it, but still not everyone knows, as they only watch the fake news media. They still have half the population brainwashed.

It’s such a sad age for the media. I sat and watched last year’s Charlottesville fiasco on Snapchat live; it was fairly new then, and saw live in real time what was really going on.  President Trump was dead on when he said there was blame to be had on both sides. When the protesters left the park, they were literally being stalked by Antifa/BLM counter-protesters with weapons, verbally abusing them yelling “wait till the cops are gone”. Sadly, there were decent people  on both sides, and I think they were just uninformed or naive. The Governor and leaders of Charlottesville should have been held accountable, because the police should have shut it all down from the start; nothing good was going to come from any of it. And this is coming from someone that is almost a free speech absolutist, but I’m also a realist.

And here’s the cherry on top:

And they say President Trump didn’t sacrifice anything. He could have been comfortably retired and living the lavish life of a well-respected billionaire; yet, he chose this path, knowing what great danger he’d be in, because he loves this country and wants to make it better.