We’re due for a prolonged bear market 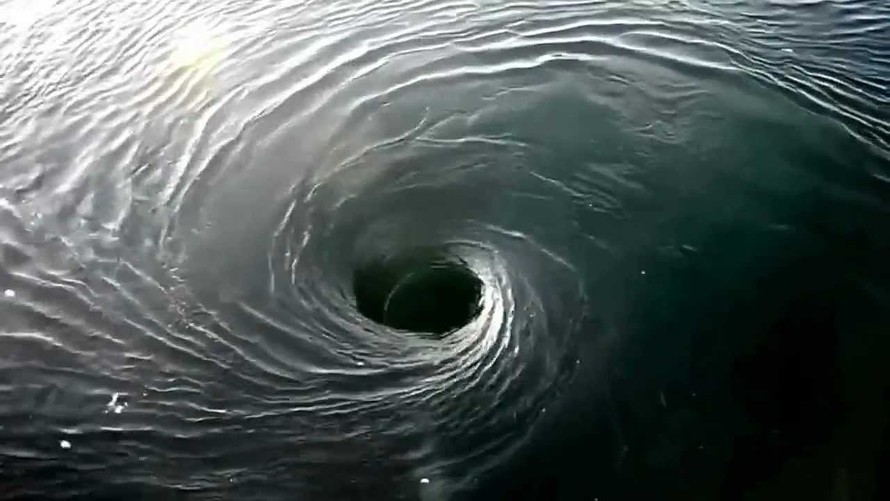 I often read articles, along with the comments, to gauge the stock market’s sentiment from an anecdotal perspective. I recently noticed a quote by investor Sir John Templeton:

“For 100 years optimists have carried the day in U.S. stocks. Even in the dark ’70s, many professional money managers, and many individual investors too, made money in stocks, especially those of smaller companies.

“There will, of course, be corrections, perhaps even crashes. But, over time, our studies indicate stocks do go up. As national economies become more integrated and interdependent, as communication becomes easier and cheaper, business is likely to boom. Trade and travel will grow. Wealth will increase. And stock prices should rise accordingly.”

This is certainly an appropriate assessment of the past 100 years. But what happens if we are now approaching an event that we only experience once in a hundred years?

I have written bullish stock market articles for many years. And I still think we have a number of good years ahead of us. However, the same patterns that profitably guided us on the long side of the market are showing a different future.

I have outlined the methodology I use to identify major turning points, yet many still assume I use voodoo or analysis of goat entrails.

But as you can see from the attached chart, I am looking for wave 3 off the 2009 lows to top out, and to then begin a 30% correction. However, once that correction runs its course, I think we will see several more years of a rally before this bull market, which began in 2009, will come to an end. And, worse yet, I think we can enter a bear market that can last as long as 20 years, rivaling the depths of the market during the Great Depression.

You see, when we top out in wave V of (III) on my monthly chart, the ensuing wave (IV) is of the same degree as the Great Depression, as that was the wave (II) within this very long term 5-wave Elliott Wave structure. And while we know that history does repeat itself (maybe not exactly, but it certainly does rhyme), I think the probabilities of seeing a similar environment to that of the Great Depression will be quite elevated, especially as we approach the bottom of the c-wave of wave (IV).