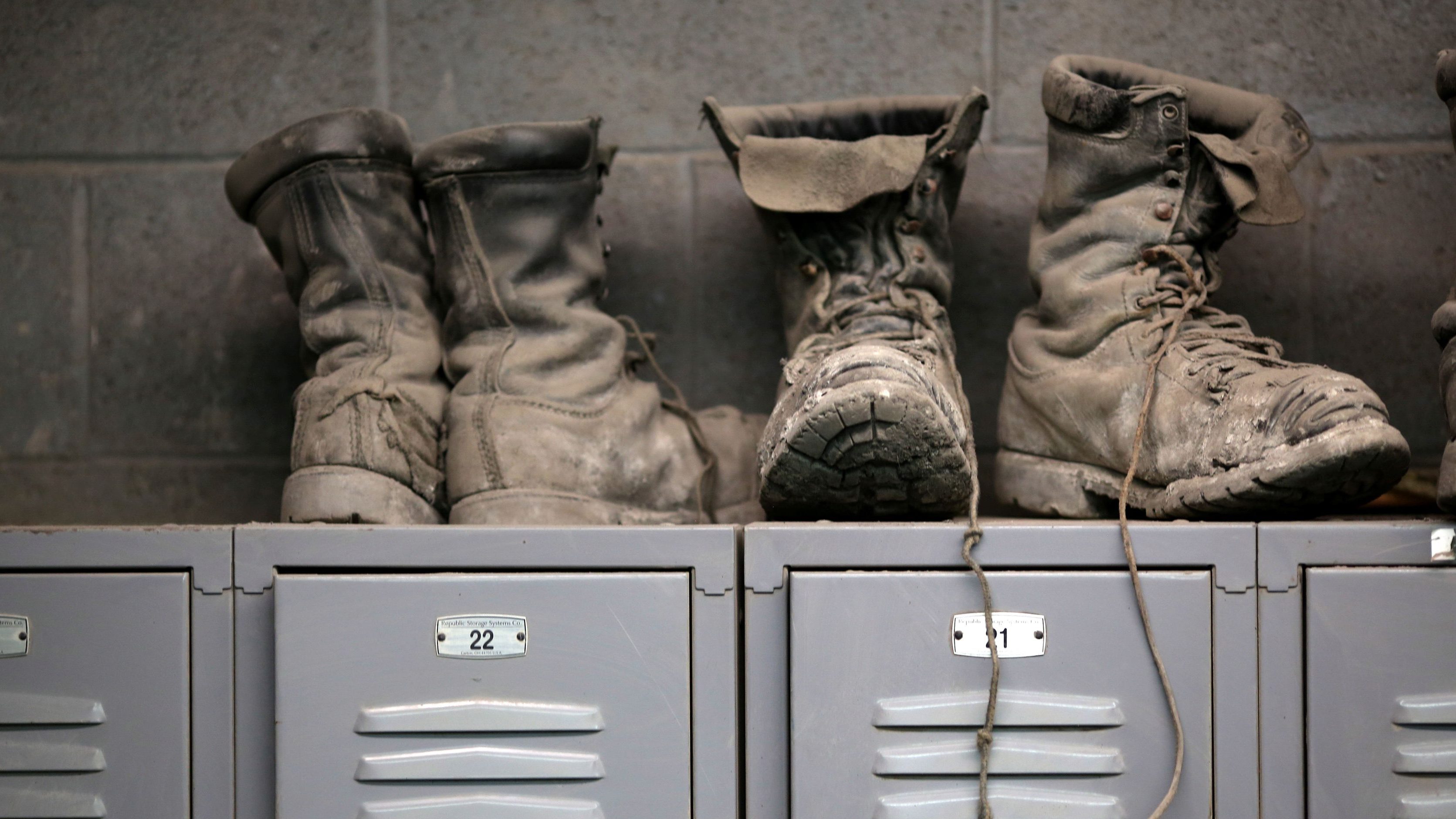 A wide swath of white American men are down in the dumps, their dire mood showing up in everything from mortality statistics to national politics.

Working-age men who have dropped out of the US workforce were found to be more stressed and sadder than their peers in both poor and rich countries, according to a new study released by the Brookings Institution. The unhappiness gap between out-of-work men and those with jobs is also much wider in the US.

A key step to improve their outlook: asking them how they feel. Had the American government been measuring well-being indicators, it would have noticed the sagging optimism among blue-collar, working-age white men years ago, says Carol Graham, one of the authors of the Brookings paper.

What are well-being indicators?

Rather than measuring the economy or employment, well-being measures focus on emotional and physical health and whether people find their lives meaningful. Some countries, including the UK and Bhutan,  have started collecting well-being statistics.

The US government has added a few well-being questions in some surveys, though they’re not asked yearly or across the country, says Graham, a public-policy professor at the University of Maryland. For her work, she’s been using responses to Gallup polls, which include questions that measure well-being.

What do the polls say about American white men?

Surveys show that optimism among white, non-college-educated men started to nosedive in the 1970s. That drop is all the more stark because optimism went up among blacks and hispanics, says Graham.

She and her colleagues mapped white men’s dissatisfaction. They found it concentrates in places with struggling industries, including coal and traditional manufacturing, and in areas that voted for Donald Trump in the 2016 presidential election. It also overlaps with places with a high rate of drug overdoses and suicide deaths, which have driven down US life expectancy overall.

How are American men feeling compared to others?

The researchers also used Gallup polls taken around the world to gauge how working-age, out-of-work men—who are are disproportionately white in the US—feel around the world. They compared across regions—the European Union, the Middle East and North Africa, Latin America, and the US—and among employed, unemployed, and out-of-work men within countries. (The unemployed are actively looking for a job, while those out of work are not counted as part of the labor force.)

What they found is that out-of-work, prime-age US men generally score lower on well-being than men in the same situation elsewhere. Here’s how Americans fared vs. their international peers, based on questions about how they felt compared to the day before, across a range of emotions:

Why are some American men so unhappy?

It’s not surprising that out-of-work white men in economically devastated pockets of the US are unhappy. But why are they less optimistic and more unsatisfied than men who are worse off, like those in poor countries and poorer blacks and Hispanics in the US?

The downturn in their life narrative plays a role. For decades, white working-class men could count on making a decent living without a college education or government help, says Graham. Now that’s no longer the case, and they feel threatened.

Minorities, meanwhile, are used to the challenges of discrimination and other adversity not faced by many whites, which can make them more resilient. Any progress—which blacks and Hispanics have seen over the past few decades, in terms of education, life expectancy and other indicators—seems like winning, even if it still leaves them on an unequal footing with whites.

The same phenomenon applies in places like Latin American and the Middle East, where many people are used to hardship.

In many ways, Trump’s rhetoric and policies are specifically directed at this cohort of unhappy, white men. Is he helping them get to a better place?

His efforts to bring back manufacturing have been mixed at best. Though unemployment has gone down since he took office, US companies continue to shift jobs overseas, including thousands that Trump promised to save. And some of his policies designed to make American workers more competitive, such as raising tariffs, are hurting manufacturers and farmers.

Trump has also tried to fight the US opioid epidemic by declaring it a national emergency. Last year, he approved $1 billion in federal funding to fight it. Still, efforts so far fall far short of the challenge, experts say.

Turning depressed communities around is decidedly hard. Graham says there are proven measures that community leaders could roll out to improve the local mood, including activities that promote social connections and exercise. “It doesn’t cost much and it can reinvigorate community spirit,” she says.