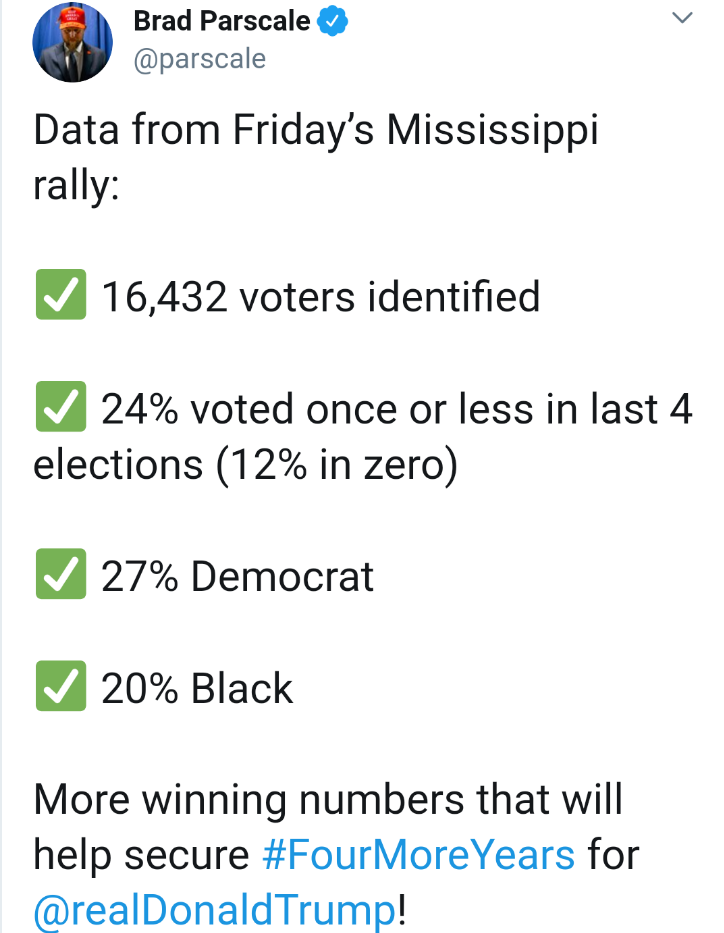 Pollster John Zogby: Trump Expands His Base for 2020

Impeachment is a virtual lock. His approval ratings are stuck in the mid-40s. And 2016 popular vote winner Hillary Rodham Clinton is toying with a repeat run for president.

So why is President Trump and the Trump-Pence campaign feeling confident of a 2020 reelection?

Because, according to pollsters, insiders, and election experts, Trump is expanding his base of Republican and conservative supporters to include more independents and minorities and attracting voters who are angry at Washington but who skipped the 2016 election.

“Everybody is doing incredibly well. The poll numbers are looking great, and the economy is doing wonderfully, and we’re executing our agenda successfully to bring the change that people voted for, and we are supremely confident,” said senior White House policy adviser Stephen Miller.