In a remarkable display of how committed the Democrat party is to utilizing the narrative of domestic extremism for their own benefit, Nancy Pelosi is placing satellite field offices for the DC Capitol Police in key regions around the country.  When we consider the FBI has field offices all over the country, you might ask: why does the Capitol Hill police need to expand beyond Washington DC? 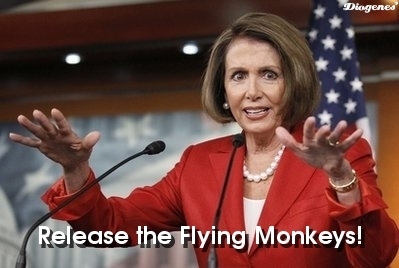 Essentially, what Nancy Pelosi is doing is expanding the federal law enforcement mechanism of the legislative branch into specific areas where they can investigate political opposition armed with legal authority.

This is a concerning shift in events; however, there is a likelihood such a move is connected to the larger political goal of enhanced federal enforcement to quell any rebellion, while working in concert with the DOJ.

WASHINGTON — The U.S. Capitol Police on Tuesday announced that the agency was opening regional field offices in California and Florida to investigate threats to members of Congress in the wake of the Jan. 6 attack on the Capitol.

Threats against members of Congress have increased in recent years. As of Tuesday, total threats so far in 2021 were double what they were at this point a year ago, according to Capitol Police.

[…] “At this time, Florida and California are where the majority of our potential threats are,” a department spokesperson said in a statement. “The field offices will be the first for the Department. A regional approach to investigating and prosecuting threats against Members is important, so we will be working closely with the U.S. Attorney’s Offices in those locations.”

A spokesperson did not answer questions Tuesday about how many staff would be hired or what the cost to taxpayers would be.  The spokesperson said other regional offices were expected. (read more)

[Emphasis above, mine.]  See this for what it is without getting too granular on the specifics.  A federal political agency will now coordinate with federal U.S. Attorney’s on specific targeting operations.  In essence, the Florida and California offices of Pelosi’s police will direct the DOJ on who and where to target.  This is completely political.

See also  Has A State Of Collective Insanity Descended Upon America?

There’s no legislative or constitutional process for a subsidiary federal law enforcement agency to exist.  This appears to be a new construction outside the boundaries of the legislative branch, and quasi-constitutional from the framework of the executive branch.   Essentially satellite DC police units.

State Governors need to respond to this action with direct and specific inquiries about what “federal” authorities “guide” these offices?  What federal legislative authority created them?  The New York Police Department cannot set up a field office in Atlanta, Georgia, or Dallas, Texas; there is no jurisdictional authority that would permit it.  So, how can the DC police department arbitrarily operate field offices in states outside Washington DC jurisdiction?

This appears to be a quasi-legal investigative agency run out of DC.  I would be very curious to see what legal authority they would cite to support the operation(s). 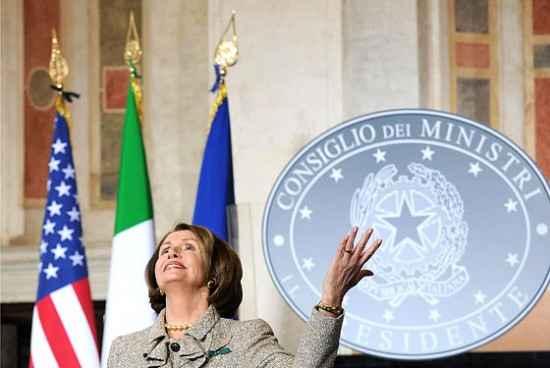 As we have mentioned previously, the United States Department of Justice is prepared to use federal law enforcement (FBI) to secure their position.  The purpose of their recent announcements should be clear to everyone.  We discussed and outlined the background previously.  {Go Deep 1} and {Go Deep Two}

In the background of these maneuvers corporate Big Tech, corporate U.S. media and those DC politicians under the control of multinational corporations, have been instructed to push the “domestic extremist” narrative.

Any organized and articulate truth-tellers are considered subversive, ie. against the interests of the U.S. government.  The January 6th DC protest is being used as an illustrative example for that narrative.

In an intelligence community controlled operation (ex. General Stanley McCrystal), ideological deplatforming, censorship, content removal and ultimately control of voices who would warn of larger issues, continues daily.  […] “The group, Defeat Disinfo, will use artificial intelligence and network analysis to map discussion of [opposition] claims on social media. It will seek to intervene by identifying the most popular counter-narratives and boosting them through a network of more than 3.4 million influencers across the country — in some cases paying users with large followings to take sides against [their opposition].” (source)

I will say it again…. stop and hear the drums… Something is about to happen; federal agencies are acting in a very proactive manner.  This shift by Nancy Pelosi is yet another advance move in preparation for, or in defense of, something they are planning for.  Either they are doing something; fearful of us discovering something; or they are preparing for us to react to something and they are pre-positioning assets to defend against it.  They are all-in and it shows.

At the 30,000/ft level, approximately 100 million+ American voters are considered dissidents now. Meanwhile, the DOJ, the FBI and now DC Capitol Police are preparing against the American people implementing state-level action, the true nature of federalism, as a defense against a corrupt federal government.

Something inside this dynamic is about to take place; we can all sense it. Something… 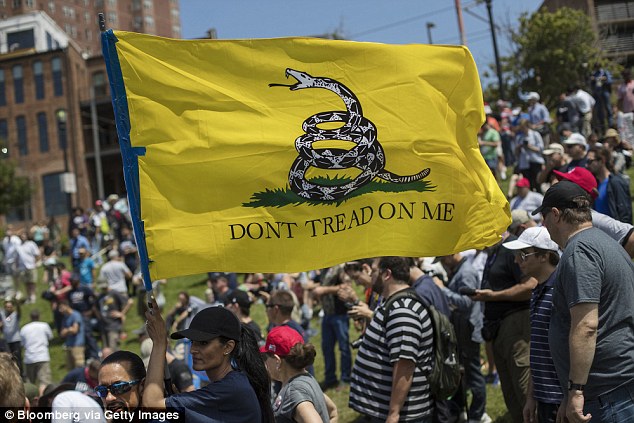