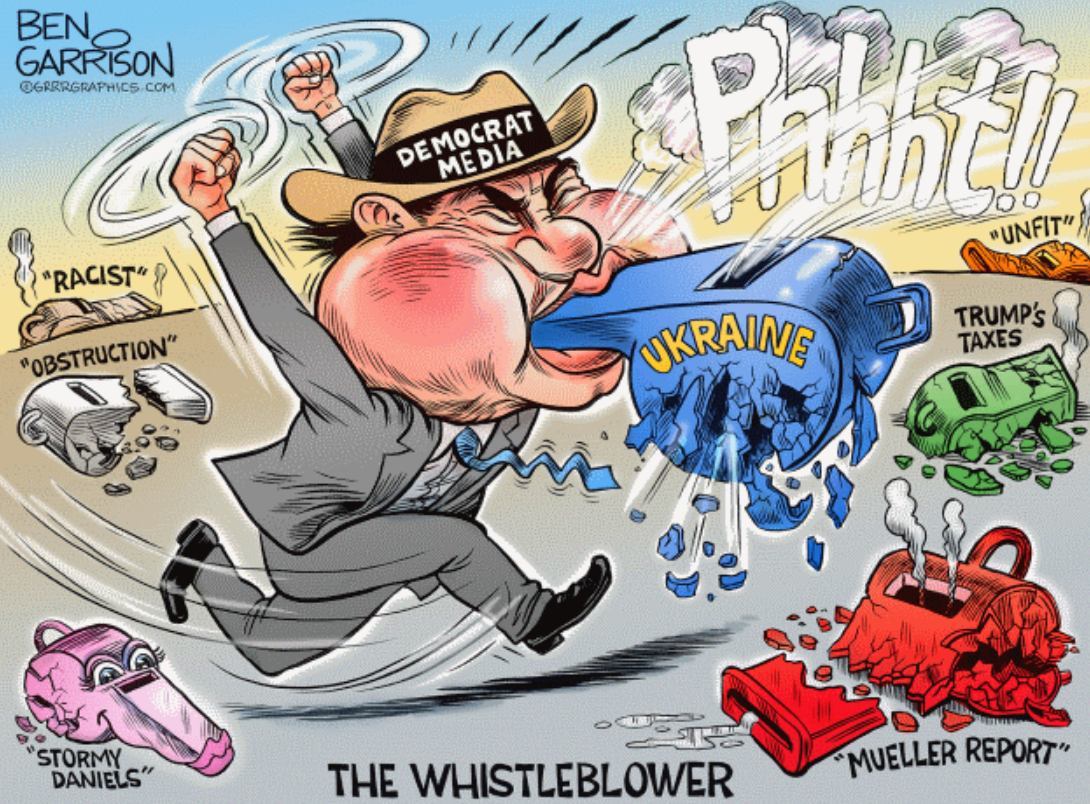 The Dems already know they are going to lose the House.

Pelosi wants to carry out a vengeful action that hurts Demo rats more than it would hurt Trump. There is a process for impeachment and the demo rats know they will come out on the losing end. Pelosi wants to cut off her nose to spider face!

The impeachment process must be initiated in the House of Representatives with the passage of a resolution listing the charges or “Articles of Impeachment” against the official being impeached. The demo rats only have small unimportant faults, fabricated facts, fairy tales and cock and bull stories. Pelosi admits to over-reaction to a problem!!!

If passed by the House, the Articles of Impeachment are considered by the Senate in a trial presided over by the Chief Justice of the Supreme Court, with the 100 Senators serving as the jury. The President will have his own legal team, will be able to introduce evidence in his defense, he will be able to call and cross examine witnesses in his defense, the demo rats can not let this evidence see the light of day because it will implicate high members of the demo rats. Pelosi admits to pursuing revenge in a way that would damage herself and the demo rats!!!

If the Senate votes in favor of conviction by a 2/3 super-majority vote (67 votes), the Senate will then vote to remove the official from office. Demo rats do not have the votes!!! Pelosi wants to cut off her nose to spider face!

The Democratic party can’t seem to stand up to the media. A story breaks and they bend over backwards to appease the outrage machine. But The media does not have the Democrats best interest at heart, they just want clicks. In the end Pelosi, who has resisted impeachment calls repeatedly, has caved in and pushed forward with an impeachment announcement.

Trump is raising millions, new donors, and new money are pouring in. But for Democrats, multiple stories say that the scandal will overshadow their moderate policy agendas and could not only cost them 2020 but also the House majority.

Nancy Pelosi even acknowledges this stressing that they will keep the election focus on the issues but in the end even if they lose impeachment would be worth it. But why?

Surely they will lose in the Senate. Not only that but the accusations against Trump are flimsy and only serve to backfire against Joe Biden. The only real winner will be the far left democrats who want to see Trump and Biden hurt by this, but if this helps republicans and Trump then no amount of pain or damage will matter.

Now We have the ex PM of Ukraine demanding Hunter Biden be investigated and a media refusal to acknowledge the evidence. A sworn affidavit implicated Joe Biden yet the media and left refuse to acknowledge it. We really do live in two different universes.