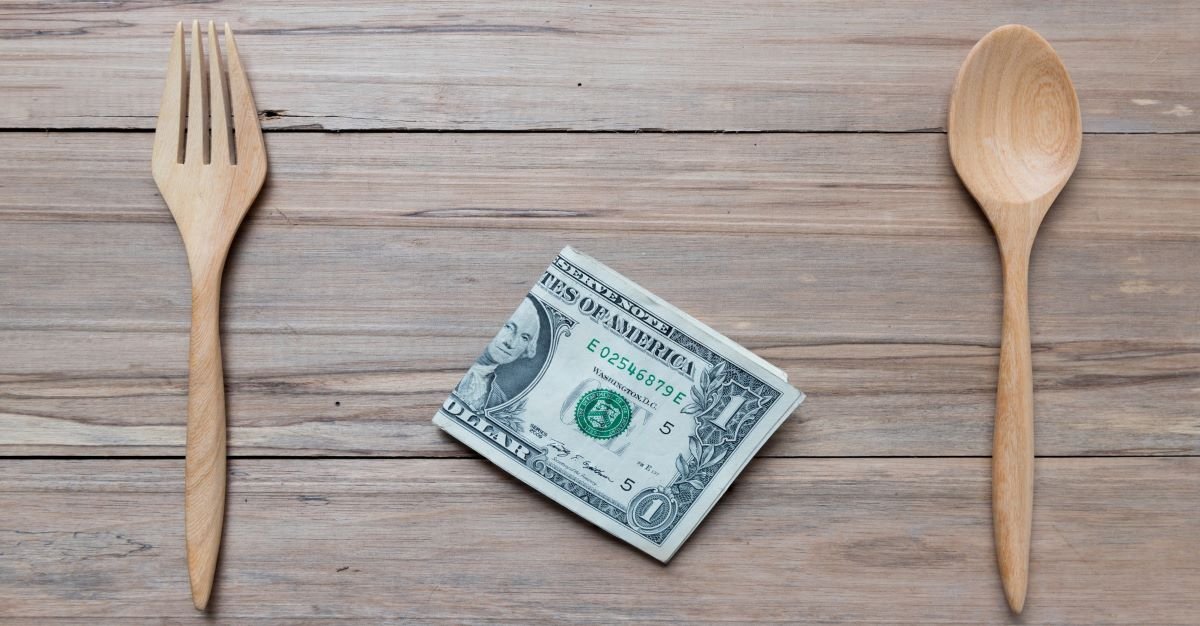 These are the startling increases in the number of people across the country, and the world, who are in need of food.

Food banks across the Land of the Free are experiencing an enormous surge in demand from people looking to feed their families, many of whom are experiencing such economic hardship for the first time.

The director of a local food bank in western Massachusetts, for example, recently said, “I thought I had seen the worst during the Great Recession [of 2008-2009]. But what we have experienced since March due to COVID-19 has really overwhelmed us.”

I saw a video last week showing thousands of cars “stretching as far as the eye can see” in line to receive free food from a local food bank in my hometown of Dallas, Texas.

You can see the same thing in big cities like New York and LA, to quieter towns like Erie, Pennsylvania, and across the world.

In the small town of Dorset in southwestern England, food banks have handed out an astonishing 1.2 million meals over the past few months, shattering all previous records. And local officials say that was just the tip of the iceberg.

It’s obvious there are millions upon millions of people who are suffering immeasurably because of Covid lockdowns.

Yet amazingly enough, the stock market is at an ALL TIME HIGH.

More than 11 million people in the US alone are still unemployed. 2.7 million homeowners are in forbearance (meaning they’re not paying their mortgages). Millions more are relying on food banks to feed their families.

READ  UK Government May Only Let People Out Once A Week, Prevent People From Talking In Supermarkets

Consumer spending (which makes up 70% of US GDP) is still well below where it was before the pandemic.

And according to Standard and Poors, corporate profits of the S&P 500 are down 48.96% compared to this time last year.

Plus there are entire industries– retail, travel and tourism, commercial real estate– which have been completely vanquished. And it’s unclear if they’ll ever fully recover.

Lockdowns have already restarted across the country, and Joe Biden’s advisors are suggesting that the entire nation should lock down for 4-6 weeks early next year.

(Ironically these same advisors are calling to #defundthepolice while simultaneously demanding the police enforce their ridiculous lockdowns. They also want to raise taxes on businesses, but that’s another story…)

Yet, again, the stock market is at an all-time high, higher than it was before the pandemic when corporate profits were at record highs and the unemployment rate was at a record low.

I don’t think you need a PhD in finance to understand that this makes absolutely no sense– the stock market is completely disconnected from any sort of reality.

It’s no longer about productivity, innovation, profitability, or the health of the economy.

The market has become nothing more than a casino, and investors merely gamblers, placing bets on how much government stimulus money will be sprinkled around the economy, or how much more money the central bank will print.

It’s as if as if trillions of dollars of wealth didn’t evaporate this year. Or that all of the lost value can just be conjured out of thin air by the Federal Reserve.

That isn’t even close to the same thing.

Real wealth comes from production and value creation. It doesn’t come from a central banker conjuring trillions of currency units out of thin air with the push of a button.

And wealth certainly isn’t created when governments go into debt to pay people to NOT work.

I’m not saying any of this to be pessimistic; there are obviously a lot of signs of improvement, and the economy is in better shape than it was six months ago.

But even if Covid did suddenly and miraculously disappear off the face of the Earth, there would still be the legacy of trillions upon trillions of dollars of new debt to contend with.

Consumer debt, corporate debt, and government debt have all soared to all-time highs due to Covid.

But debt is not wealth. Going into debt means borrowing from future prosperity in order to consume today. Debt has to be repaid eventually, and serviced. This is the opposite of wealth.

Yet no matter how high these debt burdens grow, the stock market keeps charging higher.

Even more bizarrely– there’s a decent chance this trend will continue as long as the Fed keeps interest rates at record lows to fuel the stock boom (which they probably will).

Now, there’s certainly nothing wrong with grabbing some of that free money that the Fed keeps pumping into the stock market.