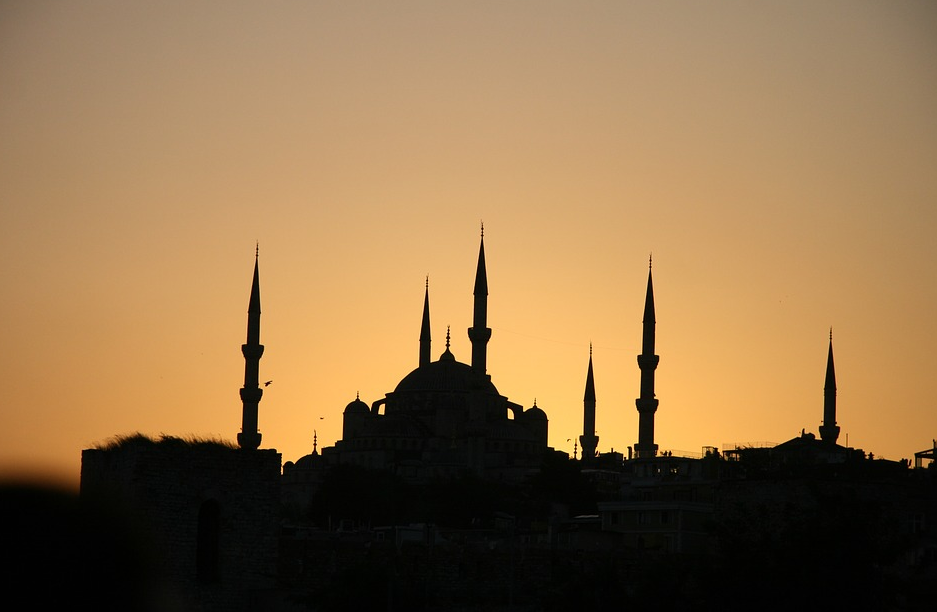 On the same day that there were marches against gun ownership and for more restrictions on the sale and usage of firearms, another type of march took place. This was a march against hateful ideologies that use terrorism and violence. It was attended by thousands and received almost no media coverage.

The fact that it took place in the UK which has seen a spate of recent terror attacks is perhaps significant; as the saying goes: “where America starts, Britain leads.”

The march was attended and organized by the FLA (Football Lads Association) and included people of all races, genders and political affiliations. Even the proud British Ghurkha soldiers turned up! And what is it they are really protesting? Islamification.

If you are a consumer of the authorized media, you will perhaps believe that Islamification is not taking place. That Islamic ghettoes ruled by Sharia law do not exist. And that mass Islamic immigration to Western nations will not result in a significant change to existing values and democratic process.

However, if you have eyes, you will likely see what is happening.

To be extremely clear, this is not a problem with people, it is a problem with ideology. We all have our ideologies or belief systems that we perceive as being better or more moral than others, this is natural. But what is happening is regular Muslim folk who have spent years integrating into countries (and their children who grow up as natives of that land) are becoming the targets of preachers of hate who use social, community, and religious pressure to make them conform to an Islamic ideology that many chose to leave behind.

As mass immigration form majority Muslim nations increases, there will be less integration, not more, and when that happens, we will see some very sad changes in Western society.

What would an Western country look like that has become Islamized? Would it be one of peace, religious piety and love? Or would it resemble more the countries that people are fleeing from right now. Here are some things that I personally would be very sad to see disappear:

We do not need to stretch out imaginations to see what a Western nation would look like if it became Islamified, we have history books to show us. But we, ourselves cannot do much to stop it, the only ones that can are those Muslims living among us as friends and neighbors…They have to resist, they have to call out hateful ideologies when they present themselves. Yet they can only do that if we support them in their real and meaningful integration to become Brits, Americans, and Westerners.

READ  Fear of the Police? Chicago Must See Picture LOL
READ  WTLF: "We Have to Prepare for a More Angry World" -- Klaus Schwab
1,874 views