“A business man who was also a biologist and a sociologist would know, approximately, the right thing to do for humanity.  But, outside the realm of business, these men are stupid.  They know only business.  They do not know mankind nor society, and yet they set themselves up as arbiters of the fates of the hungry millions and all the other millions thrown in.  History, some day, will have an excruciating laugh at their expense.”

“It seemed that out of every tear of a martyr new confessors were born, and that every groan on the arena found an echo in thousands of breasts.  Caesar was swimming in blood, Rome and the whole pagan world was mad.  But those who had had enough of transgression and madness, those who were trampled upon, those whose lives were misery and oppression, all the weighed down, all the sad, all the unfortunate, came to hear the wonderful tidings of God, who out of love for men had given Himself to be crucified and redeem their sins.”

As the first chart below indicates, the excesses of the bubble economy continue to build.

The resolution of this gross imbalance and malfeasance will be, by all historical accounts, ‘unexpected’ but tangibly impressive.

History is about to punch the proud and the self-anointed elite in the face.

Try to stay out of their way when they fall down. They will try to use you and yours to break their fall.

Stocks went out on the new highs in relatively light volume.

The VIX shows complacency. There is a proud complacency, buttressed by the Fed and the plutocrats’ servants in public office.

Gold and silver were whacked lower again. In particular it was a little surprising to see silver give up the 17 handle.

The bullion banks are determined to cover those shorts, and avoid the loss that they have been carrying.

The politica discourse in Washington is less and less like the battle between good and evil, and more like the struggle between two competing crime families for turf.   And Trump is Dutch Schultz.

The Bond markets and Banks will be closed on Monday for Veteran’s Day. The rest of the markets will be open.

Given our excesses, begin to expect the unexpected. 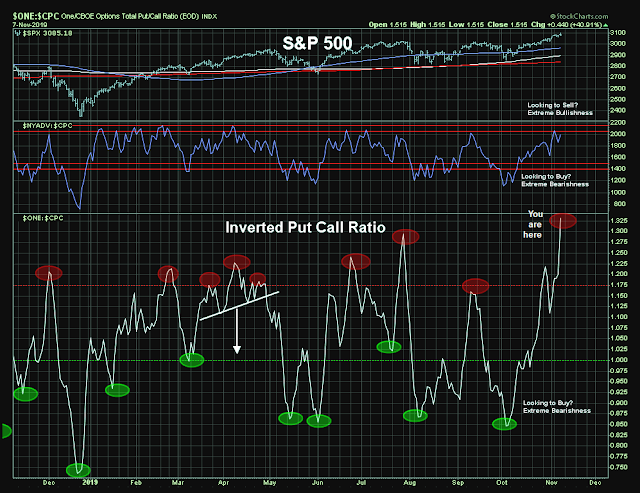 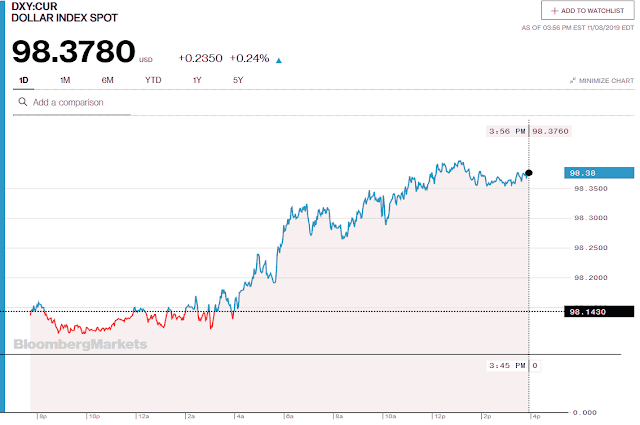 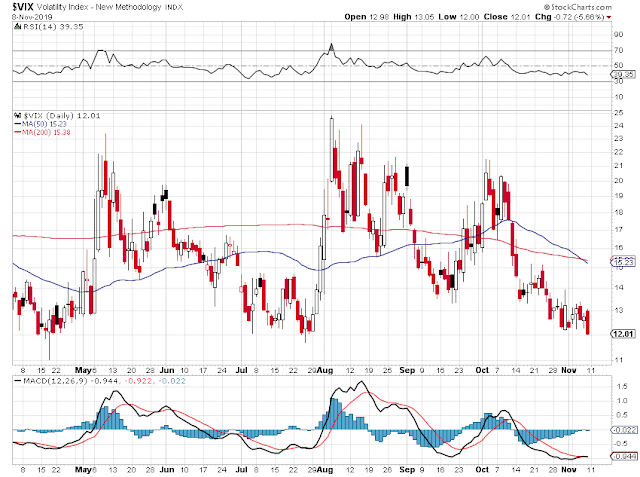 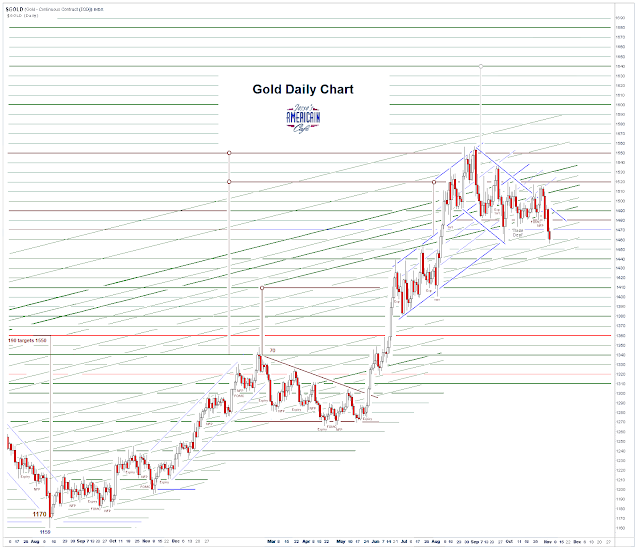 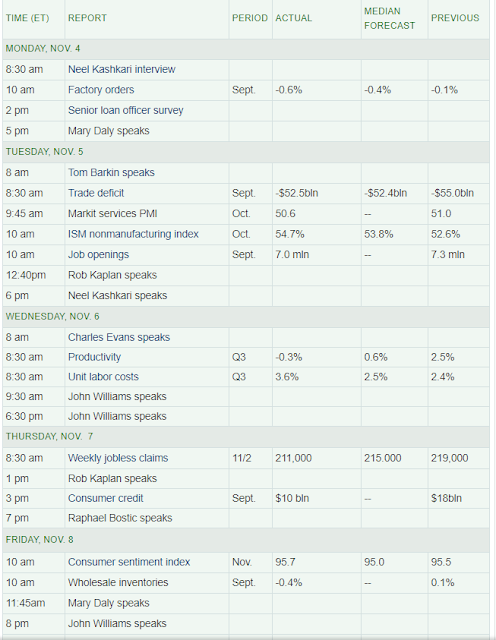 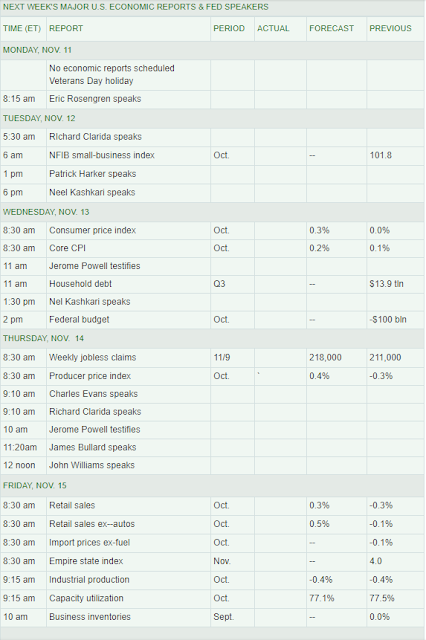 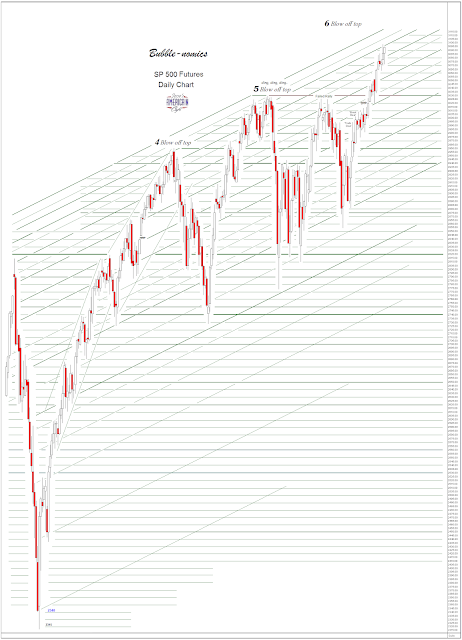 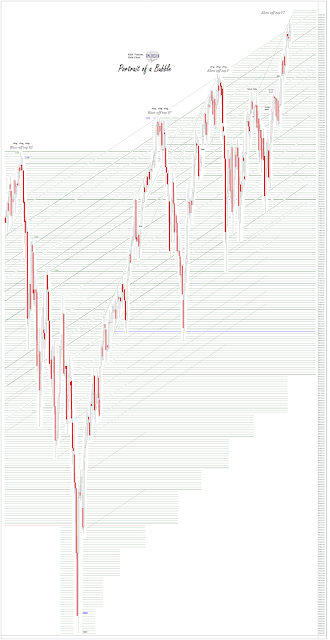