“… during a speech at the annual Judge Thomas A. Flannery Lecture in Washington on Wednesday. ‘We are in unchartered territory,’ said Friedman, 75, an appointee of President Bill Clinton. ‘We are witnessing a chief executive who criticizes virtually every judicial decision that doesn’t go his way and denigrates judges who rule against him, sometimes in very personal terms. He seems to view the courts and the justice system as obstacles to be attacked and undermined, not as a coequal branch to be respected even when he disagrees with its decisions.'”

How do you get to be a federal judge and think the expression is “unchartered territory”? That’s a written speech too (presumably). Did he visualize some entity that issues charters authorizing people to speak about the courts in a particular way? You don’t need a license to speak in the United States, and to require one would, ironically, violate our norms. The expression is “uncharted territory,” which would simply mean that Trump is venturing into a new area of speech that we haven’t previously explored and therefore have not mapped. An uncharted territory is risky… 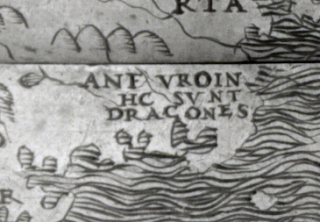 … but it could be great. The United States began as an uncharted territory…. 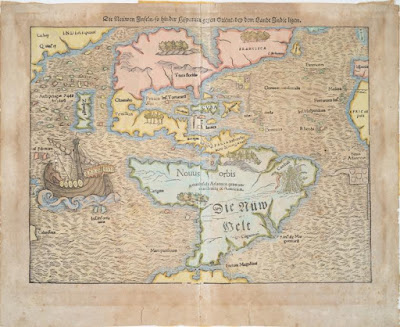 … and I’m glad we’re here and we have maps now and we are free enough that we don’t need authorities to charter us.

Now, I agree with the idea that Trump’s speech about law is unconventional, but what determines that he has violated all recognized democratic norms? It’s often said that the judiciary is the least democratic part of the government, that it’s countermajoritarian. So what are the norms of democracy that say a President should not criticize the courts?! You might just as well call this purported norm a norm of anti-democracy.

Anyway… the weasel word is “recognized.” It takes all the oomph out of “all.” Trump’s speech about judges violates “all recognized democratic norms.” Who are the recognizers? The judges? Judges certainly have a role talking about democratic norms, which are often part of the determination of the scope of the judicial role: Judges refrain from doing what is left to the processes of democracy. But part of democracy is speech about government — which includes the judges — and that speech is not limited to flattering and deferring to them. It does notviolate the norms of democracy to criticize and attack judges.