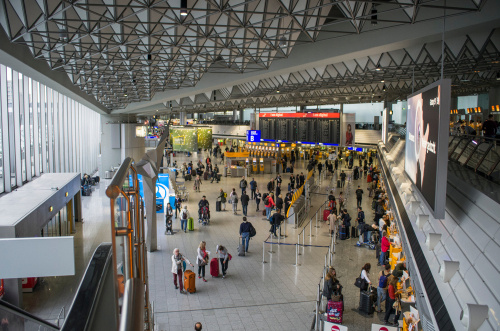 QUESTION: Dear Martin,
This was my first WEC and it was an overwhelming amount of impressions, contacts, information coming over me. Still struggling to digest it all. I did not realize beforehand so much, but creating contacts with like-minded people is such a crucial part of the conference. It looks like 99% of the population has lost its mind; so few around I can have an honest and informed dialogue about what is happening and how to deal with it. Thank you so much!

Also in Europe they (unelected lefties) are planning to take flights down : 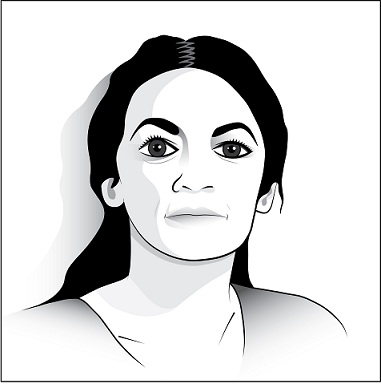 ANSWER: To those who are outside of Europe it may sound unbelievable, but AOC should move to Europe and run for politics there. She will not seem as crazy. In the TV duel of EU’s top candidates, Frans Timmermans (European Social Democrats) explicitly demanded a ban on short-haul flights. His conservative opponent Manfred Weber does not want to abolish the short-haul routes by law, but he also wants to shift the air traffic by more attractive train offers on the rail. (see BILD)

Yes, Europe has adopted AOC’s idea of ending air traffic. They are not yet looking at cutting off all flights, but they are starting with short flights. Nevertheless, according to a recent BILD survey, more than 54,000 participants voted 62% against a ban on short-haul flights.