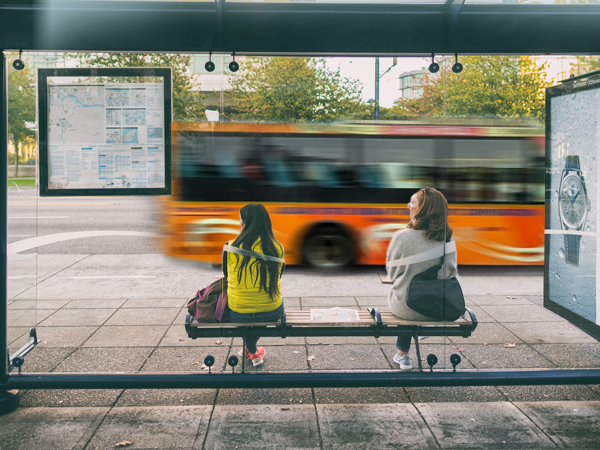 It seems like the market is responding urgently to what the Fed has been saying about rate cuts, as the market has been on a rather unusually long bull run.

Earlier today the DOW was at an all-time high despite losing 136 points on confirmation that some FAANG companies are to be investigated (see chart):

The S&P dipped twice and crashed once last year, both times as it moved below the 200-day moving average. It has since peaked and may dip once again, but that remains to be seen.

However, in-spite-of the recent bull market success, most retirees haven’t felt the benefit. According to a recent MarketWatch piece, that’s because most stocks are controlled by only 10% of households:

… the wealthiest 10% of households own 84% of all stocks—and that includes pension plans, 401(k) accounts and individual retirement accounts (IRAs) as well as trust funds, mutual funds and college savings programs like 529 plans. That means 90% of American households own the remaining 16% of all stock.

This seems to follow a power law distribution known as the Pareto principle, which generally states that 80% of the effects come from 20% of the causes.

The data comes from a November 2017 report titled Household Wealth Trends. That same report put a spotlight on two dire facts (emphasis ours):

This begins to illustrate a fairly bleak picture for most retirees. The MarketWatch piece continued by issuing a sharp diagnosis, stating most retirees “will never retire at all — at least not in the way they probably envisioned when they were younger.”

It’s fairly clear that the recent bull market success has, in effect, bypassed many retirees who are buried under more debt while controlling only a small percentage of the market’s stocks.

Is the future for retirees grim? Let’s highlight a few more things that could hinder American retirees.

Starting with retirement savings, a 2019 Vanguard report titled How America Saves revealed a big disparity between the wealth controlled by a small number of 401(k) accounts and the overall median balance of all accounts.

MarketWatch reported on How America Saves, and provided an explanation for the retirement wealth gap (emphasis ours):

In 2018, the average account balance was $92,148; the median was $22,217. The big difference between the median and the average is due to a small number of accounts that have really big balances. Average balances are more typical of long-tenured more affluent participants, while the median balance represents the typical participant.

But lower 401(k) balances doesn’t seem to be the only problem for retirees. According to the National Council on Aging, median debt for seniors 65 and older has been high since 2004 (see NCA chart below): 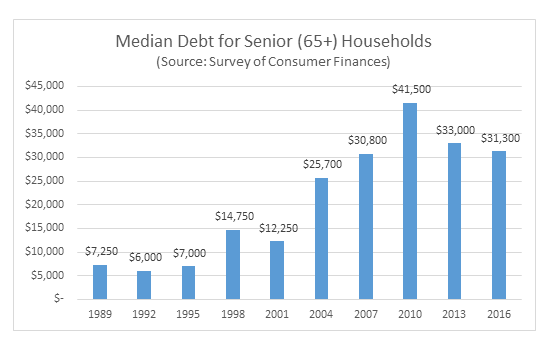 If you have a low 401(k) balance, along with a high debt load, that doesn’t give you a very good chance to enjoy a comfortable retirement.

This could force you to rely more and more on your Social Security entitlement, and you wouldn’t be the only one. Data drawn from three sources out of an official Social Security report paints a bleak picture for 75% of all retirees:

With low 401(k) balances, big debt balances, and the apparent need to rely more and more on Social Security to fund their retirement, it’s no wonder why retirees may not be that enthusiastic about the future of their retirement.

How You Can Support and Protect Your Retirement

Despite the obvious lack of positive impact from the market’s recent rise, you can still protect and support whatever retirement assets you have acquired. One way to start is by making sure you don’t have all your eggs in one basket.

Diversification is a strategic way to protect your hard-earned savings, especially if you’re considering assets known for their protection. Assets such as physical gold and silver are popular diversification options because of their history of security and growth during uncertain times.

But whatever you decide to do, don’t wait for the market. Start planning today for a better retirement tomorrow.