The refusal to pay taxes for a moral concern has a long and noble tradition in America. The original Boston Tea Party was linked to taxation and protest, as was Henry David Thoreau’s Civil Disobedience, in which he said:
“If the injustice is part of the necessary friction of the machine of government, let it go, let it go: perchance it will wear smooth–certainly the machine will wear out… but if it is of such a nature that it requires you to be the agent of injustice to another, then I say, break the law. Let your life be a counter-friction to stop the machine. What I have to do is to see, at any rate, that I do not lend myself to the wrong which I condemn.”
During the Vietnam era, people refused to pay Federal tax in protest to what they considered an unjust war.
Whether or not you agree with their methods, there can be little doubt that it was a heartfelt action in response to something they felt deeply about. The fines and occasional imprisonment were the sacrifice they were willing to make for their beliefs. This is the complete opposite of those who are threatening to not pay Federal taxes in response to Donald Trump’s election.
Take Andrew Newman, a teacher who is about to refuse his Federal tax bill:
“I’ve been discussing this with friends and colleagues and they are extremely interested,” he said. “People are very responsive but they also say ‘I don’t want to go to jail.’”
And Ruth Benn, a coordinator of the National War Tax Resistance Coordinating Committee, who is also threatening to withhold taxes as a way of protesting Donald Trump.
These are movements designed to disrupt government, which in some case can be a noble effort, but not this time. This time it is immature, short-sighted and ultimately self-serving. 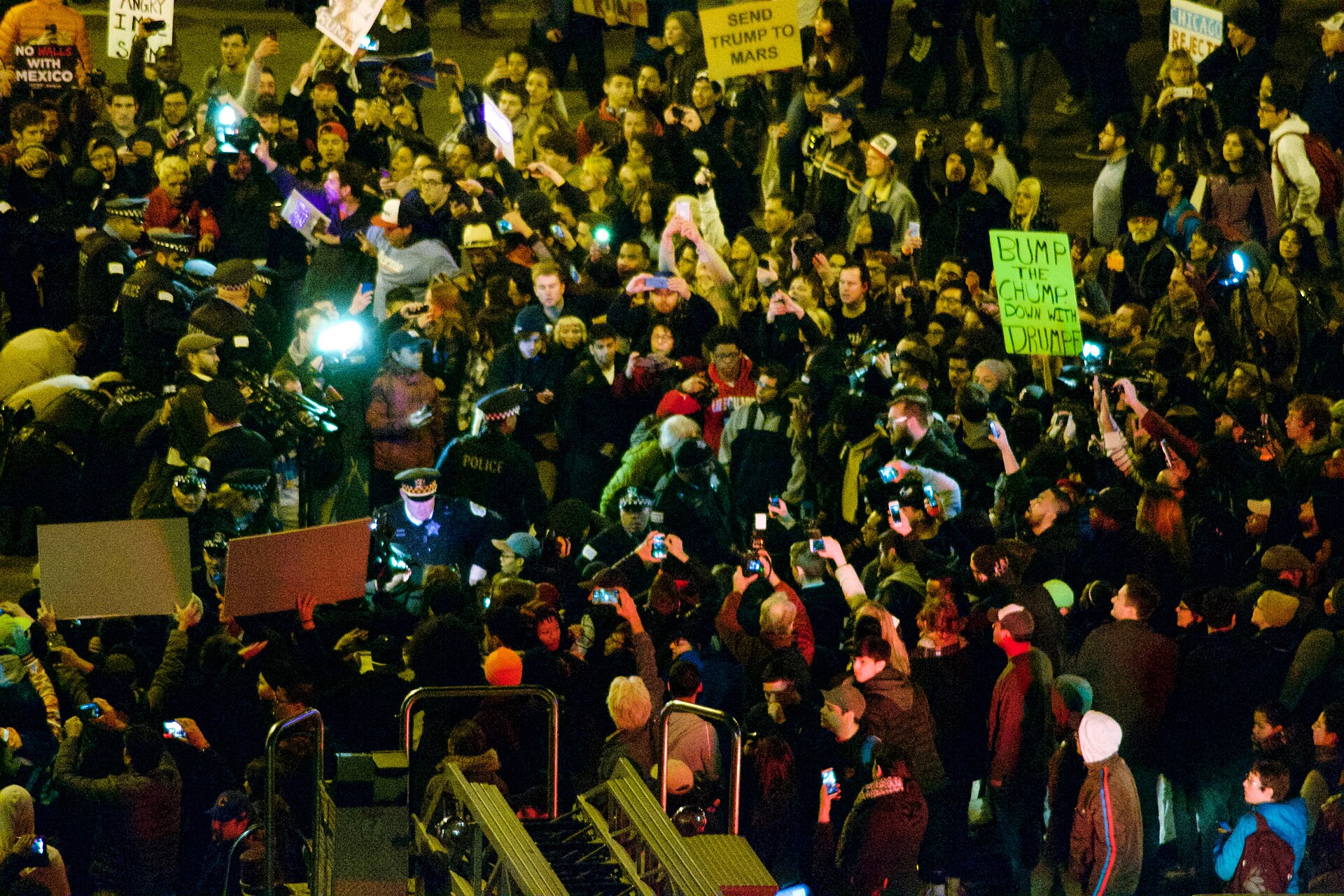 As Newman himself says “My tax money will be going towards putting up a wall on the Mexican border instead of helping sick people.” Did he refuse to pay taxes when money was spent building a wall on the Mexican border by Bill Clinton? Did he protest when Hillary Clinton stated that she would build a wall? Probably not. So it is clearly not the policies he is protesting, but the person implementing them.
The National War Tax resistance Coordinating Committee. Did we hear from them when President Obama took us into more costly and questionable wars? Perhaps, but certainly not with the high profile they are now receiving (nor the donations which can be made tax deductable apparently).
These are not latter day heroes. They, as evidenced, do not care about individual policies. This is just another angle of the “Trump Attack Machine”. And it may in fact be an act that they can regret at leisure.
If they refuse to pay en masse, it is unlikely that they will be fully prosecuted (because the MSM will declare them heroes). If they are not prosecuted fully, this sets a legal precedent for non-payment based on dislike of the elected representative. It is a good bet that at some point the swing of politics will go back to the Democrats, and that will leave 60 + million opposition voters with a legal case for not paying their Federal tax. Good bye economy, good bye schools, and good bye all of the social programs they want to push. Their childish actions will ultimately lead to a poorer society, in which those that are already poor become poorer; this means more infant deaths and worse health care for those most at risk.
Congratulations to you protestors! You’ve just killed those you claim to defend with your rank virtue-signaling.

See also  Are We About To See The Biggest Purge Of Conservatives From All Levels Of The Federal Government In U.S. History?
See also  Housing Bubble - How The Federal Reserve Keeps Prices High
1,057 views