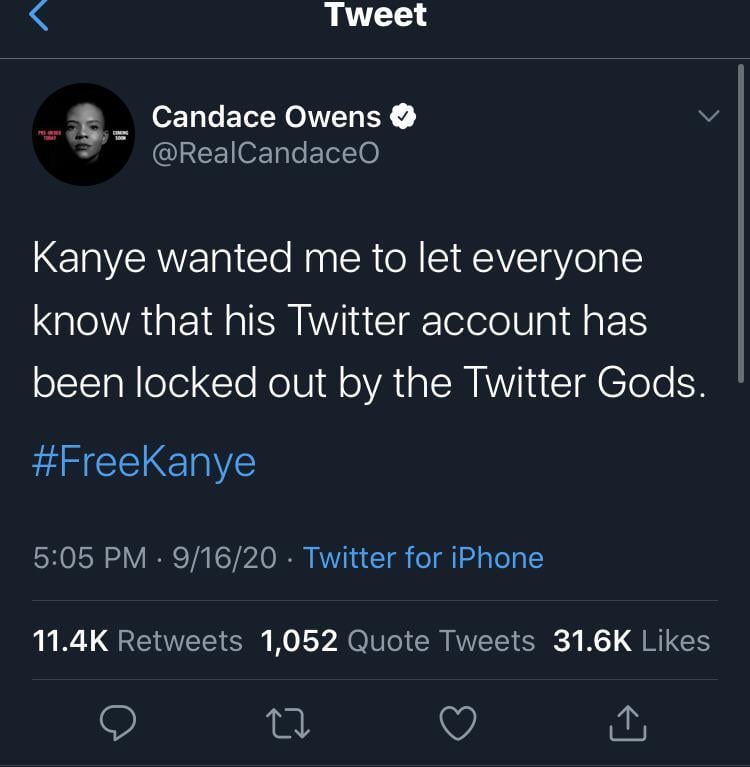 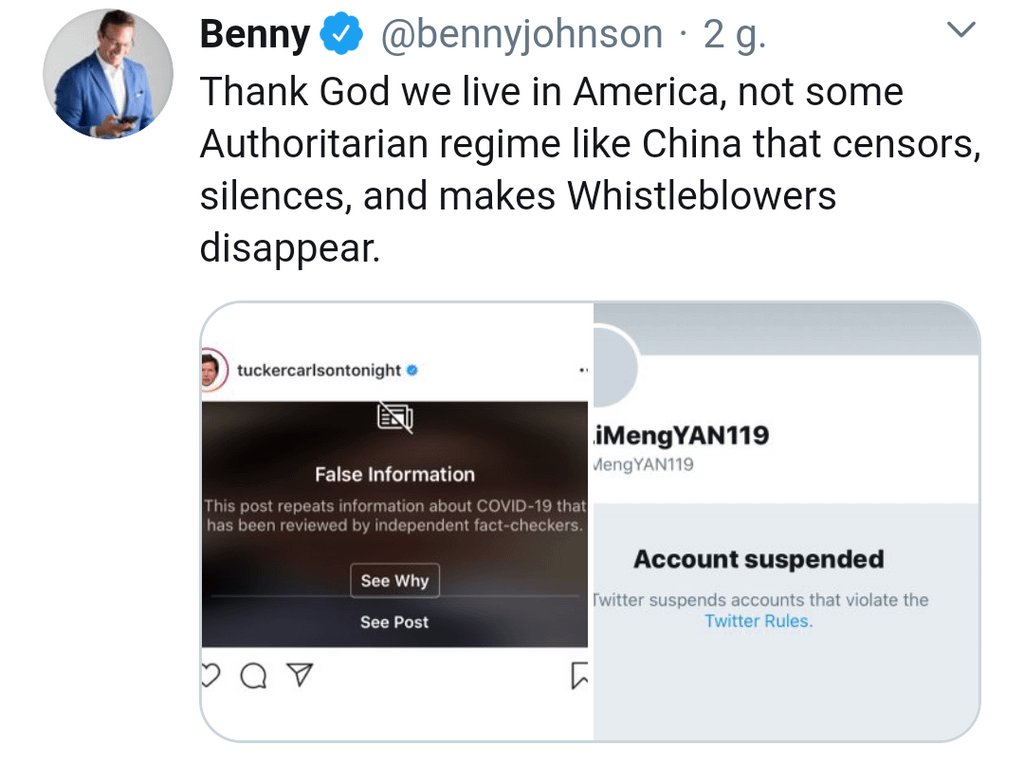 “Every pedophile in America should be castrated,” said Pearson, who was promptly locked out of his account.

Twitter censored a video clip of President Trump’s recent interview on Fox & Friends alleging that the clip spread misinformation about the Wuhan coronavirus — yet has consistently failed to stop misinformation spread by Chinese government officials on the platform.

Breitbart News recently reported that social media sites Facebook and Twitter removed a clip of President Trump appearing on the Fox News show Fox & Friends in which he claimed that children have heightened immunity to the Wuhan coronavirus. The Trump campaign has stated that it stands by the claim, but both Facebook and Twitter have taken issue with the President’s statement.

However, despite censoring President Trump’s comments on the Wuhan coronavirus, Twitter has not applied the same standards to other governments and heads of state. In particular, the site has refused to remove posts from Chinese government officials spreading conspiracy theories suggesting that the Wuhan coronavirus actually originated in the United States. In some instances, Twitter added a flag to tweets from official Chinese accounts inviting readers to “get the facts on COVID-19,” which falls far short of the outright censorship exercised against Trump.

In March of this year, Breitbart News reported that Twitter refused to crack down on misinformation from Chinese officials, with the Daily Beast reporting:

Coronavirus disinformation spread by senior Chinese government officials does not violate Twitter’s terms of service, a spokesperson for the company told The Daily Beast on Monday.