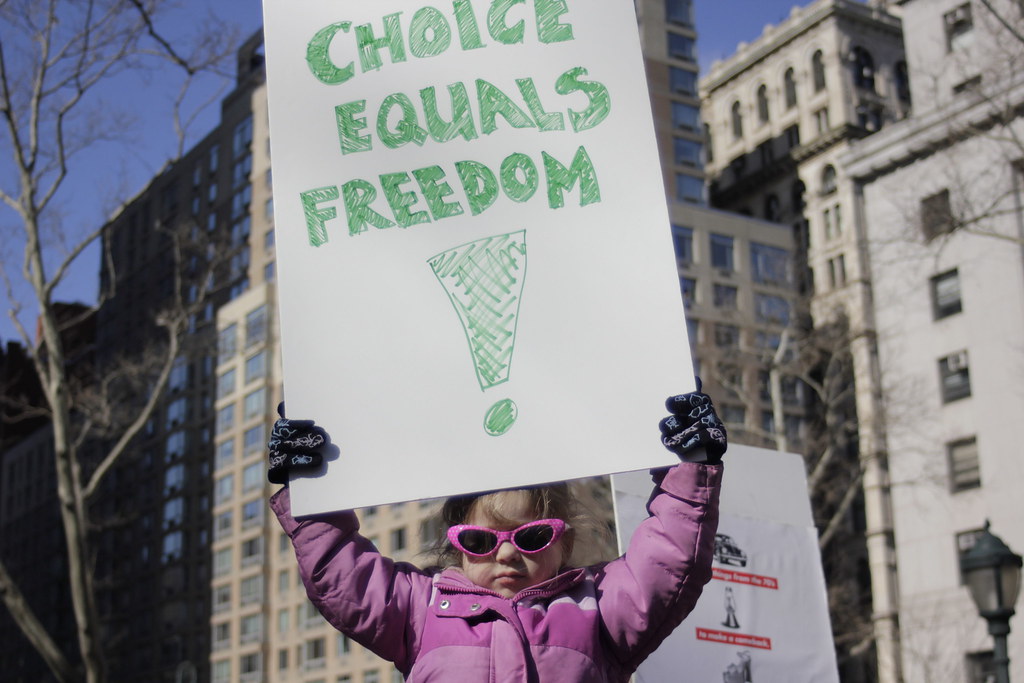 We can argue all day about the different services that Planned Parenthood offers, but there is one reason why they should not be receiving taz payer’s money…They are already making a fortune selling body parts from abortions. This is a Federal crime that seems to go unpunished, and no one is talking about the sheer volume of body parts they are selling. Dr. Mary Gatter, the president of the Medical Directors Council of Planned Parenthood, stoked controversy a while back when she said “I want a Lamborghini” on video, but this time, a video has come out that shows how these people really feel.

In the video, she is clearly haggling over the price of baby parts, talking about what gestation period (age) and which particular parts. Do they really care about a “woman’s right to choose”? Or are they just ensuring that the cash will keep flowing.
They talk about allowing the “harvesters” to set up shop actually within Planned Parenthood clinics. That means that these modern day grave robbers will be hanging out, waiting for someone to come in and have an abortion, so they can get the freshest “material”.  The Los Angeles branch handles around 15,000 abortions every year. How much money does that translate into?
Wherever you sit on the abortion debate, Planned Parenthood are not providing a service that treats people with respect. Imagine a young girl, scared and alone, nowhere to go…pregnant. She thinks her best choice is to have an abortion. And there, waiting, are two people ready to chop up the fetus into little saleable parts. They want her to have an abortion so they they can make money. They pay money to Planned Parenthood for the parts. What does Planned Parenthood really want?

This is not the only controversy they have been involved in recently. Hidden camera footage shows the staff enabling someone to have a gender selective abortion (abort if female).

See also  Doug Casey on the Next “Crisis” the Global Elite Have Planned
See also  What This Senator Just Stated Should Have Every U.S. Citizen Terrified! This Isn’t Normal!

He’s right, too. In China, you are not allowed to be told the sex of your child before birth because of the mass abortions that take place on female babies due to the one child ruling. This does not of course stop the wealthier Chinese from finding out.
And in the Middle East, gender selective abortions take place simply because gilrls are less important than boys.
But this is happening in America, today. Think about the vast amounts of money they are making from abortions, and then ask if we really need to be topping them up with money from the government?