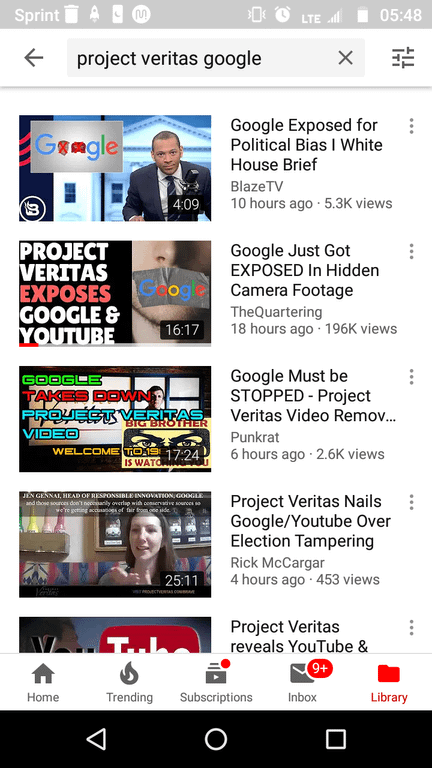 Google controls large portions of the worldwide flow of information, yes. They have the power to influence elections, but they’re only one piece of the puzzle.

Facebook has done everything they can to control communication between you, your friends, and your family. Facebook has also begun pushing Libra to allow Silicon Valley their own unaccountable currency to surpass the limitations of the states hosting these companies.

Twitter has been continually stirring an unstoppable hate mob of mindless blue checkmark drones to spout their crap via the MSM and make sure important shit is rarely if ever covered and to ruin the lives of those with opposing political views or even slightly edgy jokes.

Amazon has been slowly getting an almost-total stranglehold on e-commerce and has been obtaining immense logistics control over the delivery of convenient and low price goods and services.

These big companies are doing everything they can to dominate and control the internet, meaning the future of modern society, to bake themselves into the DNA of the internet. This goes beyond money, it’s power. Be wary, we’re probably all fucked years ago.