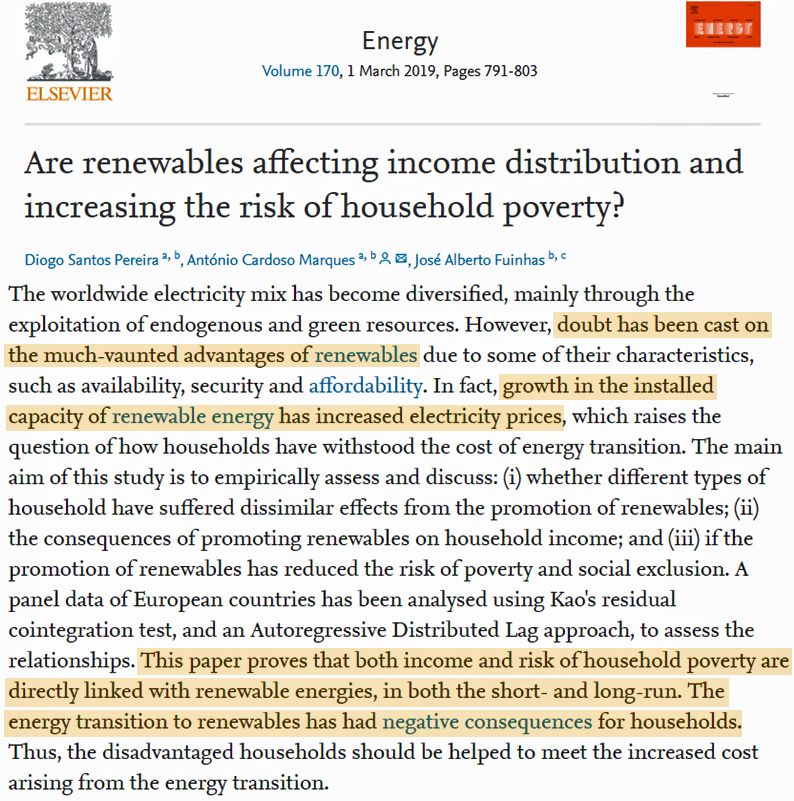 Today’s climate change is well within the range of natural climate variability through Earth’s 4.5 billion-year history. In fact, it is within the range of the climate change of the last 10,000 years, a period known as the Holocene, 95% of which was warmer than today. Indeed, it is now cooler than the Holocene Optimum, which spanned a period from about 9,000 to 5,000 years ago. The Optimum was named at a time when warming was understood to be a good thing in contrast to the miserable cold times that periodically cripple mankind. A small group fooled the world into believing that warming is bad and that today’s weather is warmer than ever before, all caused by the human addition of a relatively trivial amount of carbon dioxide (CO2) to the atmosphere. It is the biggest lie ever told, and that reason alone caused many to believe.