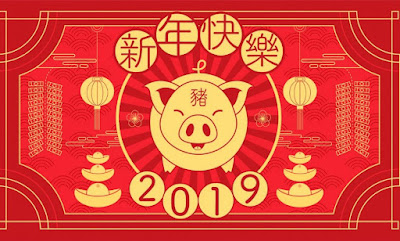 The change in total nonfarm payroll employment for November was revised up from +176,000 to +196,000, and the change for December was revised down from +312,000 to +222,000.… (Monthly revisions result from additional reports received from businesses and government agencies since the last published estimates and from the recalculation of seasonal factors. The annual benchmark processalso contributed to the November and December revisions.)

The bottom line is that this preoccupation with the ‘headline number’ for the current month as a single datapoint that is promoted by Wall Street and the Government for official economic data is misleading.

The effective method of considering a heavily adjusted and revised data series like this is with a trend analysis of at least seven to twelve observations, and more if you can get them.

But, that makes for a much less interesting and convenient narrative.

And as for the median wage and income— it is still too weak to sustain an economic recovery.

Stocks were a bit weak today, despite all this fabulous economic data, having exhausted the sugar rush that was spoonfed to them by their friendly neighborhood Federal Reserve.

Gold and silver were off a bit in traditional observance of the Non-Farm Payrolls report.

I have included the latest Comex Gold clearing report that shows that Goldman issued (unloaded) 4005 futures contracts from its house account at 1,319.

Next week China will be on holiday for its ‘Spring Festival’ which is a week long observance that starts with their New Year.

This is typically a weak period for gold and silver.  Let’s see what happens.

Need little, want less, love more.   For those who abide in love abide in God, and God in them. 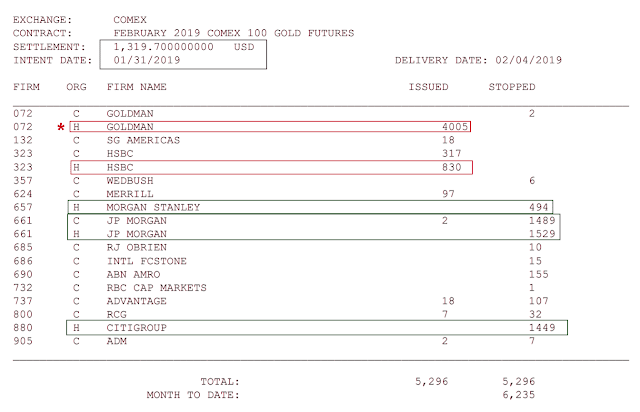 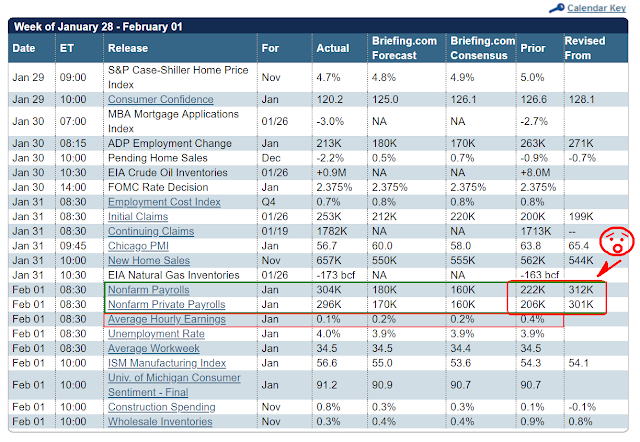 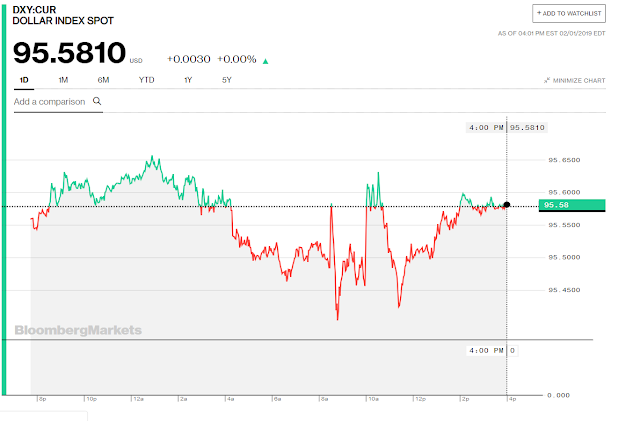 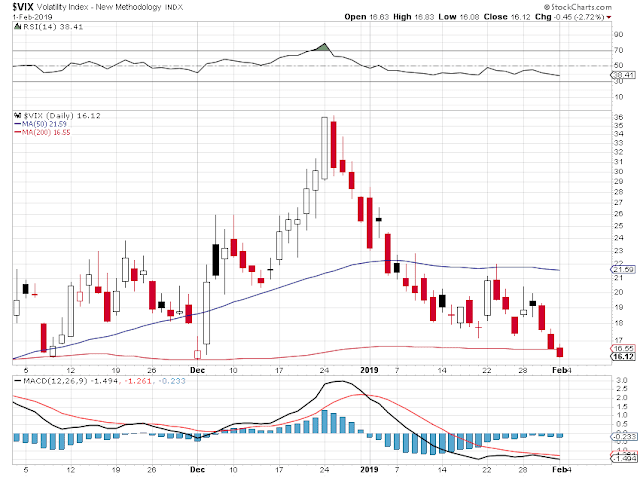 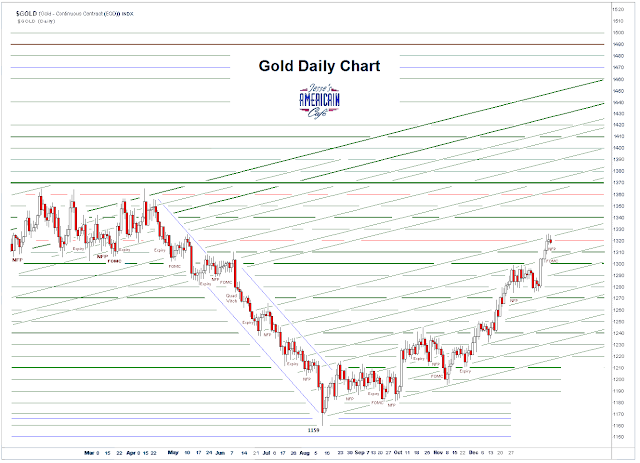 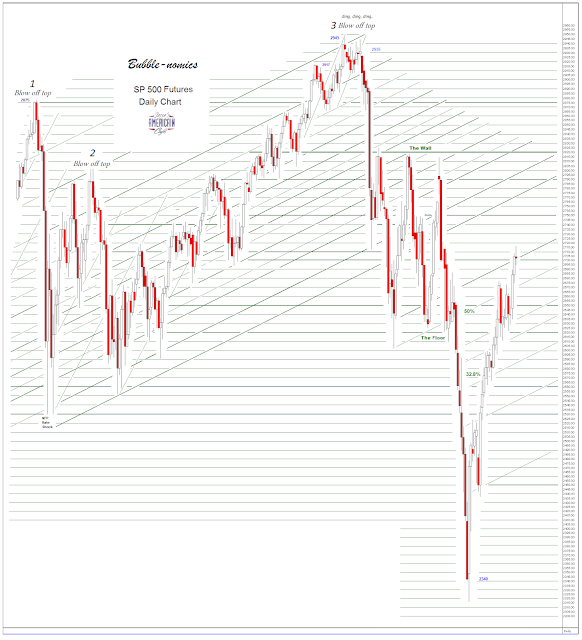 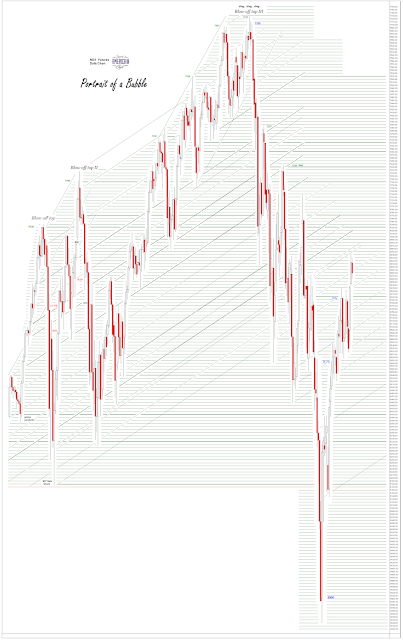