As of 10 minutes ago the state just passed a bill making all owners of high capacity magazines (magazines that can hold over 10 rounds!!!) felons.

In 180 days those who have no forfeited their high capacity magazines to the state police will be committing felonies.

I just bought like 25 30 round magazines for my AR. It wasn’t cheap and now I have to give my magazines to the state police so they can destroy them.

There is no grandfather clause.

This is the biggest gun control legislation to pass in the past 30 years.

"Sen. John Burke is the swing vote on that committee, and every gun owner in the state should contact Sen. Burke and respectfully ask him to vote against these bills" t.co/8tooPiiard t.co/zkIT8BylR2 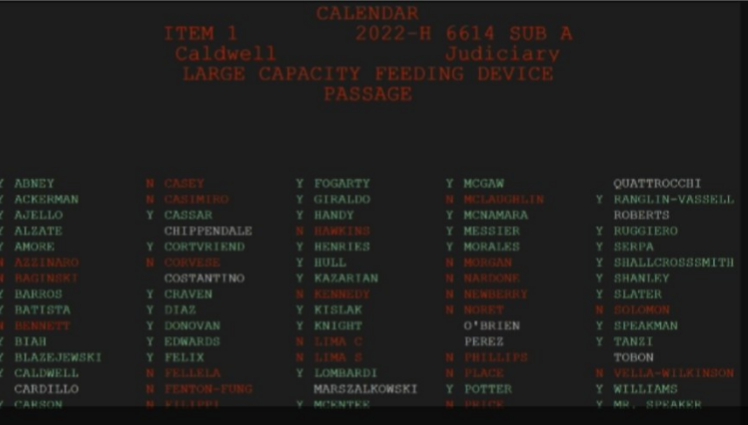