Global governments have been forcing investors into the stock market ever since the Great Recession. In the most insulting examples, returns on the supposedly safest investments, government-backed bonds, literally offered a negative rate of nominal return in Japan, Germany, and Sweden.

Not that there’s a whole lot of difference between earning -0.25% and 0.25% on your money. Especially when central banks have rigged markets so that stocks only go up, no matter the fundamentals of the economy, no matter the valuations. Attempting to apply any sort of mathematical or fundamentals-based analysis to stock markets has been a pointless exercise that utterly misses the point: central bank policy, and nothing else, has determined the direction of markets for almost 10 years now.

With rates finally on the rise and the Fed no longer flooding the market with fiat cash, the forces that have driven bubble inflation are gone. The market is coasting on fumes and the recent, reckless tax cut.

The most savvy investors will see the writing on the wall before a sizable correction; they’re rotating out of stocks right now. When there will be a wider recognition that the whole bull market was built on a foundation of manipulation and hot air remains to be seen.

Ben Bernanke says it will all fall off a cliff in 2020. Smart investors won’t wait for the freefall, but will instead seek stores of real long-term value, such as physical gold and silver, now. 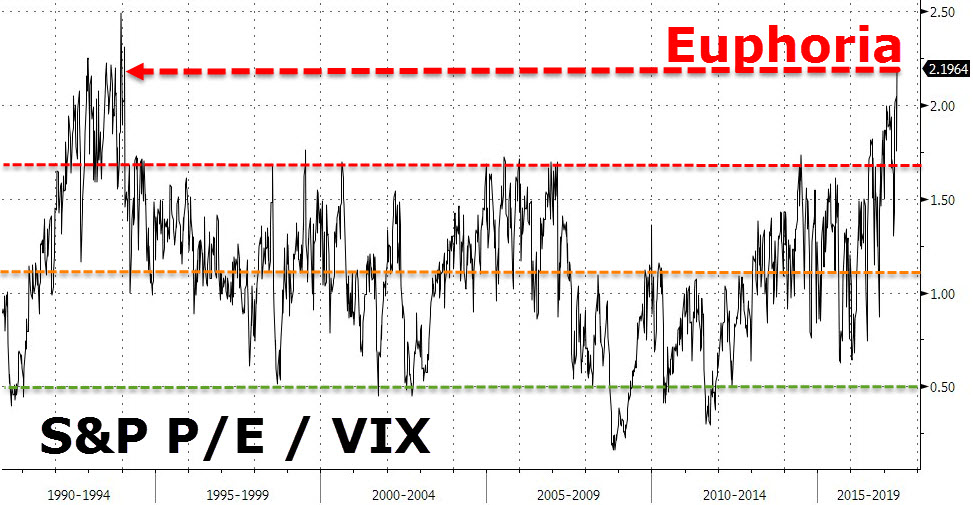 The Great Unwind has begun.

Hot money has been heading out of stocks and moving in the direction of government bonds, where higher risk-adjusted returns await.

Slower growth in China, a global trade war and an epic portfolio rebalancing from stocks to government bonds will sink U.S. and emerging-market stocks.