“On April 3, Nina Dang, 24, found herself in a position like so many San Francisco bike riders — on the pavement with a broken arm.

A bystander saw her fall and called an ambulance. She was semi-lucid for that ride, awake but unable to answer basic questions about where she lived. Paramedics took her to the emergency room at Zuckerberg San Francisco General Hospital, where doctors X-rayed her arm and took a CT scan of her brain and spine. She left with her arm in a splint, on pain medication, and with a recommendation to follow up with an orthopedist.

A few months later, Dang got a bill for $24,074.50. Premera Blue Cross, her health insurer, would only cover $3,830.79 of that — an amount that it thought was fair for the services provided. That left Dang with $20,243.71 to pay, which the hospital threatened to send to collections in mid-December…”

Within so many of the corporate dominant monopolies like Healthcare, Banking, Pharmaceuticals, some companies seem to be free to do just about whatever they wish in billing consumers.

Healthcare in the US is bordering on insane when it comes to billing practises and lack of practical recourse or common sense, with Big Pharma running a close second.  But the Banks are not all that far behind.

I have met many, many dedicated professionals in the healthcare industry, but like most participants they are just being swept along because they have little practical recourse or power. To speak up is to be punished, and severely.

A simple law that states that when a patient is brought into a hospital emergency room for treatment, their private insurance and the treatments must be provided at the network rates in their insurance policy, or at the prevailing rate for a Medicare patient, whichever is lower.

I believe that New York State has a law requiring ER and Hospital doctors to accept private insurance for patients as if they are in-network.  This includes those ‘consultations’ which happen during a hospital stay by doctors who accept no insurance and who charge whatever they feel like charging for some service, of which provider or price the patient is never informed beforehand.

The real solution is of course universal healthcare, which has been implemented for years by every major developed nation but the US.   This will not happen for the same reason that we are seeing no movement towards meaningful reform in Pharma or Banking. And you know exactly why, unless you have been living in a bubble or are willfully blind.

Stocks managed to extend their rally today despite some setbacks.

We will see what Trumpolini has to say about our ‘crisis’ at the southern border this evening, and the trade war, and probably whatever else crosses his mind. My only certainly is that it will not involve any meaningful reform in healthcare, finance, insurance, or pharmaceuticals. 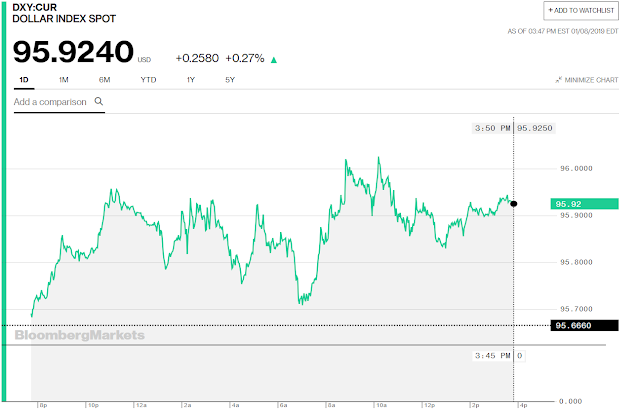 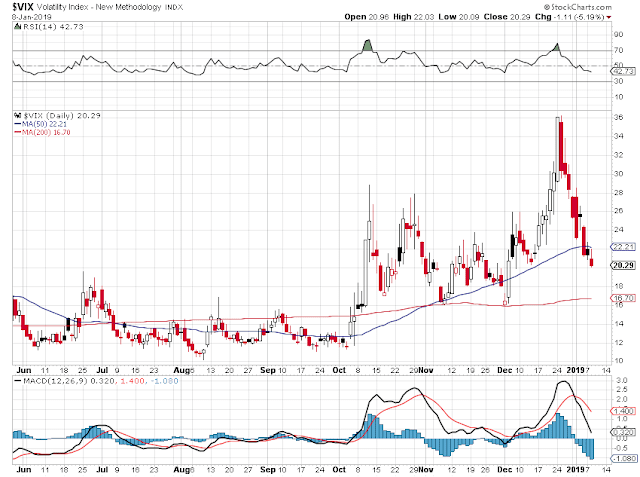 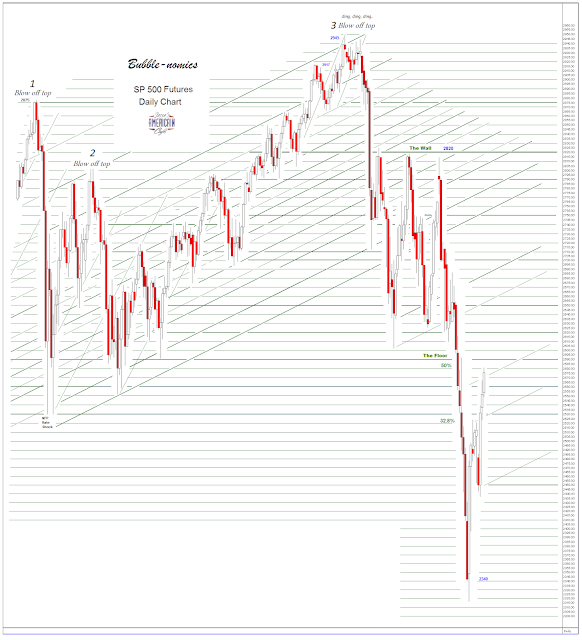 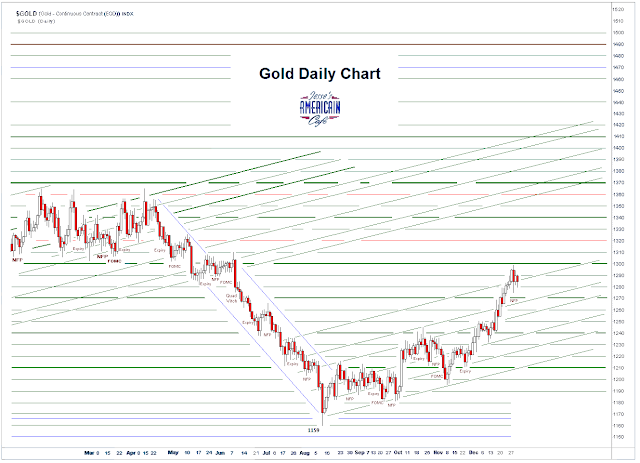 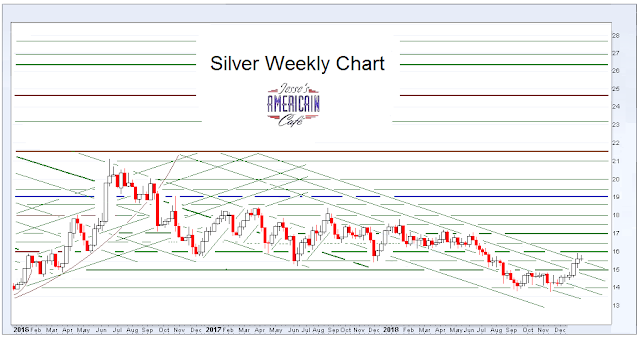