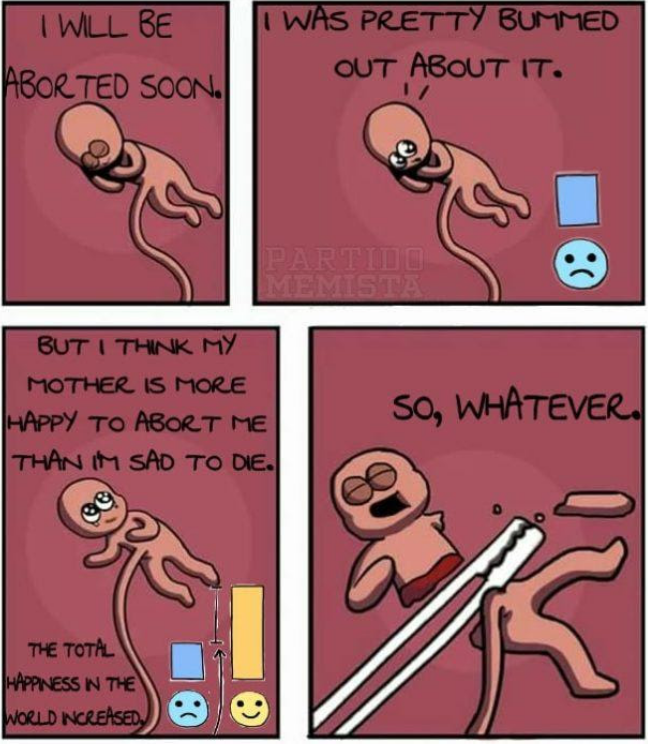 Arguments in a case challenging the validity of the 1973 Supreme Court ruling that access to abortion is a constitutional right are scheduled to take place in the nation’s highest court near the end of 2021.

The Supreme Court will hear arguments in the case of Dobbs v. Jackson Women’s Health Organization on Dec. 1, the court announced on Sept. 20.

Justices had agreed in May to hear the case, but it hadn’t been known before when the case would be heard.

Mississippi enacted a law in 2018 barring abortions after 15 weeks outside of medical emergencies or the discovery of a severe abnormality in the unborn baby.

U.S. District Judge Carlton Reeves, an Obama appointee, struck down the law, finding “it is a facially unconstitutional ban on abortions prior to viability.”

A trio of 5th Circuit Court of Appeals judges later upheld the ruling.

The claim that a foetus isn’t viable outside the womb is meaningless. A born baby isn’t viable if it is not fed. Children up to the age of five are still not capable of supporting themselves and will die without someone caring for them. A child is incapable of earning money to procure food in today’s society, and would be incapable of foraging for food in the wild.

If a mother starved her child and it died, she would be guilty of a crime. Inside our outside the womb, the child that was alive, is now dead. Therefore a crime has been committed. This is the fact of abortion that cannot be argued.

They try to claim viability as if a foetus is not alive. After three weeks the zygote appears human and has active systems keeping it alive. Before a woman even knows she is pregnant, you have a viable human. If you want to claim that the dividing bundle of cells in the few days after conception is not human, you are wrong.

Once the egg is fertilized, the potential to grow into a human is initialized. Killing this potential human is exactly the same crime as killing any other.

So Princeton’s department of biology says that it is a myth that a single cell human zygote is not a human being. It is a human being because of its potential to grow bigger. If left alone, without any development issue or external trauma, nothing can stop that bundle of cells from growing into a human.

So the legality of Roe Vs. Wade is granting the absolute right to murder. Under equal protection of the law, this means the killing of any human is protected. Murder cannot be a crime.

So can there be any case where abortion can be considered? Yes, but in very rare cases. If the mother is certain to die, it is a terrible thing but there may be no choice.

But only after every possible thing is done to save the baby. With the ability for C-section, and being able to keep premature babies alive as early as five months. That instance of abortion should rarely ever happen.

There is also the case of severe birth defects. If a severe defect can be found that shows a foetus will never be viable and will result in a miscarriage, it may be permissible to perform an abortion in a medical setting to prevent complications arising from a random miscarriage.

Again something that would be very rare. I know a woman who got very ill and needed life saving measures. She found out in the hospital that she was pregnant. Her treatment caused irreparable damage to her foetus.

The doctors told her that they should remove the fetus, as the complications from a continued pregnancy could be very bad.

A very hard choice, but one that should be done.

In these cases, this is not as simple as walking into a clinic because you got pregnant because you were stupid and don’t want to have a baby.

Now, if you ask me, the satanic SCOTUS will uphold Roe and the carnage will continue.

See also  Central banks are struggling to know how to respond to inflation right now since much of it is out of their control. Opimas CEO: 'Supply chain issues are a cover for the inflation the Fed has created’
See also  To All Alt-Right Cucks: China is NOT Your Friend
1,158 views