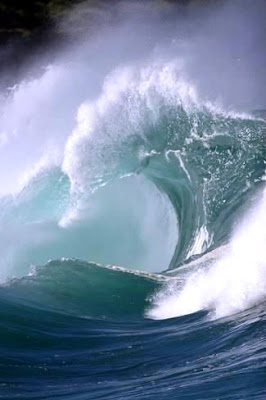 “And I myself — soft, weak, obscene, digesting, juggling with dismal thoughts — I, too, was superfluous, de trop.  Fortunately, I didn’t feel it, rather it was a matter of understanding it; but I was uncomfortable because I was afraid of feeling it (even now I’m afraid — afraid that it might catch me behind my head and lift me up like a wave from the depths).

“We live in a historical period characterized by a sharp discrepancy between the intellectual development of man… and his mental-emotional development, which has left him still in a state of marked narcissism with all its pathological symptoms.”

“The narcissist divides society into two groups: the rich, great, and famous on the one hand and the common herd on the other. Narcissistic patients, according to Kernburg, ‘are afraid of not belonging to the company of the great, rich, and powerful, and of belonging instead to the ‘mediocre’, by which they mean the worthless and despicable rather than average in the ordinary sense of the term.’

In American society, almost everyone identifies intellectual excellence with elitism. This attitude not only guarantees the monopolization of educational advantages by the few; it lowers the quality of elite education itself, and threatens to bring about a reign of universal ignorance.”

“In the Incarnation the whole human race recovers the dignity of the image of God. Thereafter, any attack, even on the least of men, is an attack on Christ, who took on the form of man, and in His own Person restored the image of God in all.  Through our relationship with the Incarnation we recover our true humanity, and at the same time are delivered from that perverse individualism which is the consequence of sin, and recover our familial interconnection with all mankind.”

“People who know nothing of God and whose lives are centered on themselves, imagine that they can only find themselves by asserting their own desires and ambitions and appetites in a struggle with the rest of the world. They try to become real by imposing themselves on other people, by appropriating for themselves some share of the limited supply of created goods and thus emphasizing the difference between themselves and the other men who have less than they, or nothing at all..”

The US financial markets, where the elite meet to cheat.

The chorus of very important people continues to grow  for the Fed to buy (prop up) the stock market in the next financial crisis, so our betters will not be inconvenienced.   It might be cheaper and easier if we just provided the top ten percent a guaranteed income to go along with their many other privileges and entitlements.  They certainly deserve it—  just ask them.

See also  Where Did All The People Go?

What a brave new world, that has such creatures in it.

Stocks were weakly hanging on to their current levels, awaiting some event which may provide a resolution to their inability to move higher or drop lower.

Gold and silver continue putting in what may prove to be a durable bottom.   The levels of physical metal which can be had readily at these prices seems a bit thin, especially with respect to gold.

Silver is rather undervalued with respect to gold,, judging by the gold/silver ratio which typically has been around 65 these days.   Now it is in the 80’s.

It depends on what the precipitating event for a change in the intermediate trend may be.  But if it is a ‘flight to safety’ then gold will surely lead higher, with silver playing catch up later on with a lag, and a vengeance.

They may be pulling metals bears out of the trading pits on stretchers at some point in the not too distant future.  I certainly would not wish to be short physical gold.

Hurricane Flo seems to be tracking a bit lower, towards South Carolina.  Wherever it may land, the major damage may be seen if it stalls inland, and dumps rain measured in feet, while its winds continue to scour the shorelines and stress the trees. 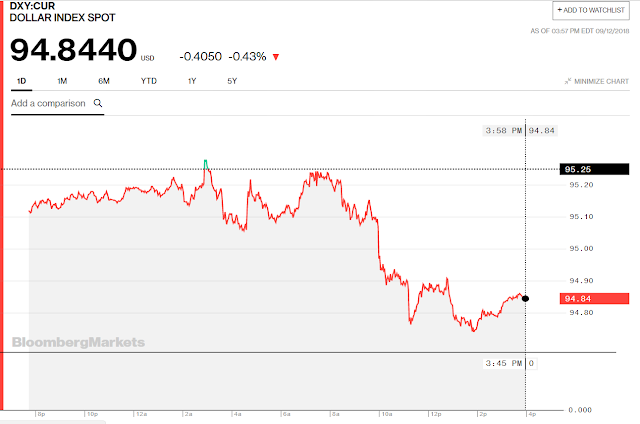 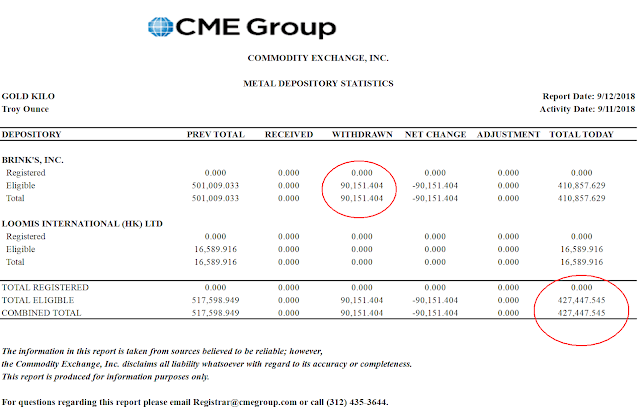 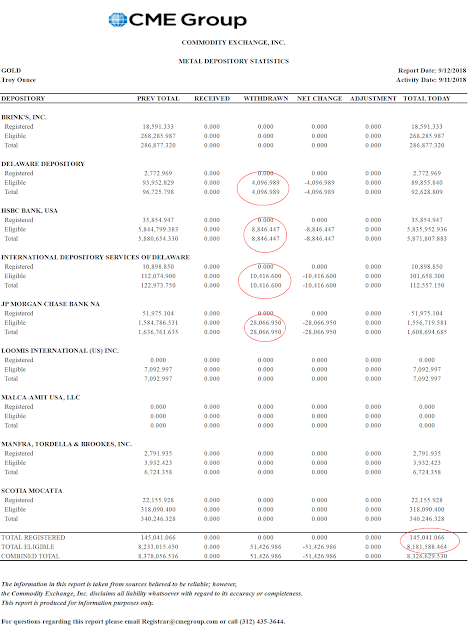 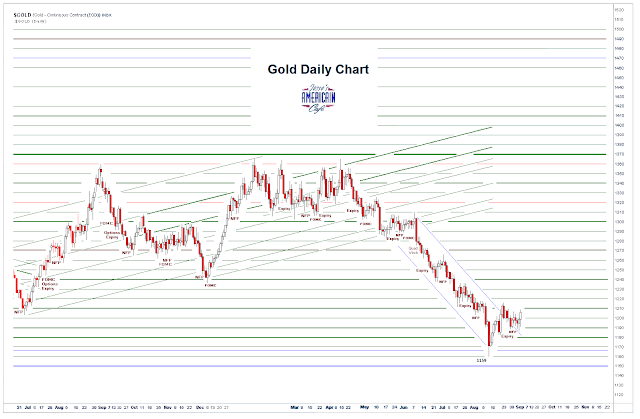 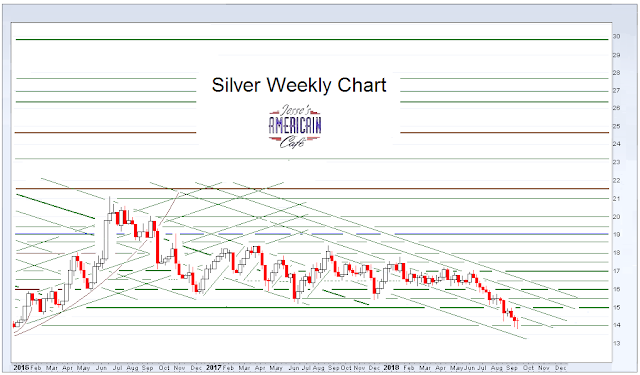 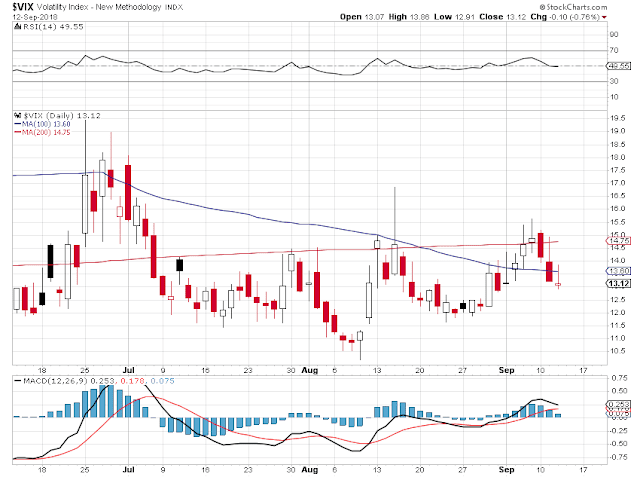 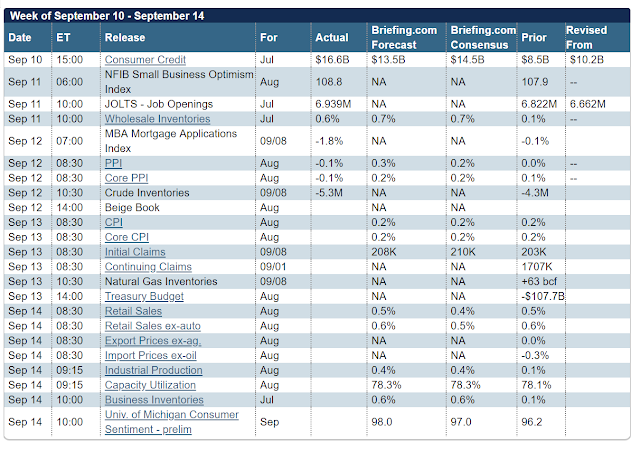 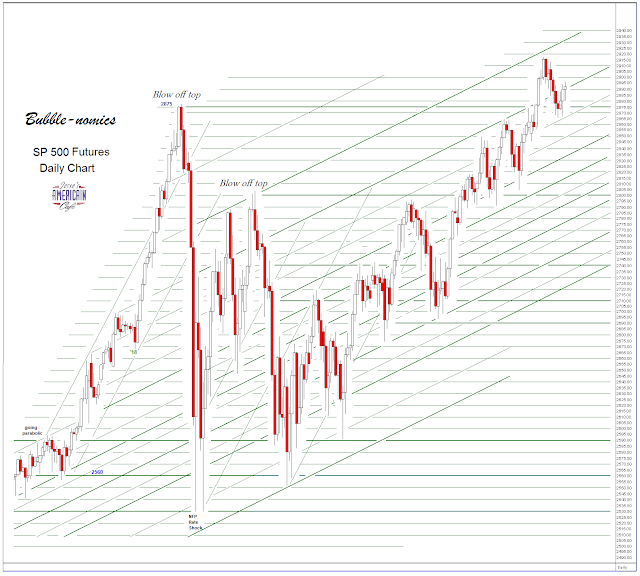 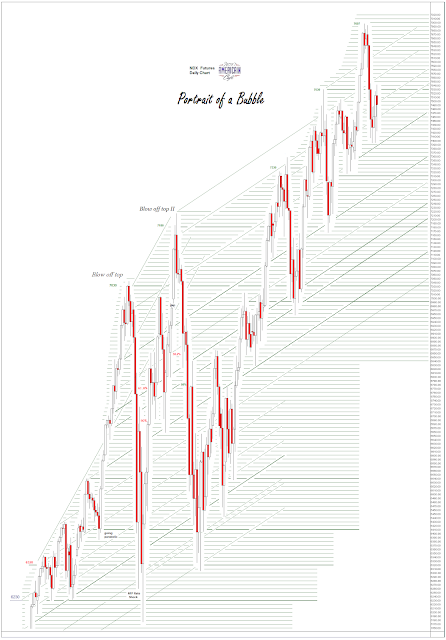