RUSH: I have here a story that is written by some guy named Tom Rogers, editor-at-large at Newsweek. Does anybody read Newsweek anymore? It’s just… It’s digital only now, right? You can’t get it at newsstands. Are there newsstands anymore? I guess the virus has shut newsstands down now. 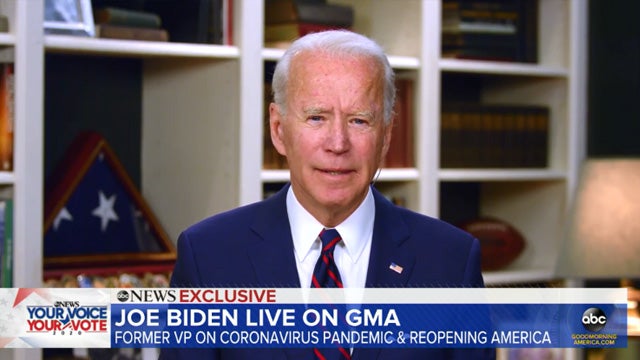 Okay. Well, anyway, this guy, let me give you a couple pull quotes. “When Biden is talking with a teleprompter, he commands the situation much better than Trump. But in his living room media appearances so far, [Biden] stumbles, fails to complete sentences, searches for words, repeats the same points, has difficulty hitting the right points and does not take points to a deeper level, making his comments seem overly general and superficial.”

READ  Mainstream media, what is happening in Paris (France)?

Now, one more pull quote: “[I]f Biden can’t pick up his game, capturing the hearts of those voters he needs at the margin is going to be extremely difficult, and instead, he will have to rely on the rationality of their minds in recognizing him as the superior candidate.” I read this (chuckles) and I could not believe it. Do you think, folks…? Do you think the…?

My goodness, this is even better than that I could have dreamed of. They don’t…? If this guy’s writing this stuff seriously, he’s got no idea that Plugs is doing the best he can. He’s got no idea that Plugs doesn’t know where he is half the time. By the way, have you heard Plugs’ latest defense on Tara Reade? He was on with George Stephanopoulos, Good Morning America.

READ  The U.S. Dollar Is Being Systematically Destroyed, And We Are On A Path That Inevitably Leads To Hyperinflation

He was asked, “Look, you said during the Kavanaugh hearings — and when Blasey Ford was out there doing her routine, you said — ‘every woman should be believed.’ But you’re saying Tara Reade’s not tellin’ the truth.” Plugs said (and I’m paraphrasing), “Well, I think… I think that — that, uh, all these women need to be vetted by the media to find out if they’re telling the truth, and you — you haven’t vetted Tara Reade in the media.” 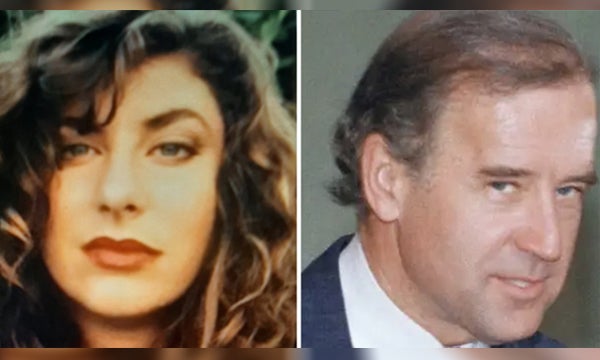 So when he is the one being accused, women cannot be believed, and now the media have to come along and investigate them.

Now, the other day the New York Times said the DNC needs to investigate Biden and Tara Reade, and now Plugs is saying the media needs to do it. Now we got this guy writing a piece that obviously doesn’t think Plugs has anything wrong with him; he just needs to step up his game.