Every once in a while, I turn on a mainstream cable news show because I like to study the propaganda that is being pumped into the brains of the masses. There has not been one time that I turned on CNN or MSNBC in the past several months where they were not discussing a fear mongering story about Russia. The left’s obsession with the Trump – Russia collusion narrative has crossed in to full blown hysteria.
After Project Veritas humiliated CNN with undercover videos exposing the Russia narrative as a ratings ploy, I thought the Russia hysteria would take a few steps backward. It has gone the opposite direction and has been turned up to comical levels.

Since Project Veritas’ bombshell revelations about CNN’s phony Russia narrative, the government-controlled media has come up with two of their own “revelations”.
First, there was the story about Donald Trump Jr. having a meeting with a Russian lawyer during Donald Trump’s presidential campaign. The meeting was arranged because the lawyer told Don Jr. that she had damaging evidence on Hillary Clinton. The meeting turned out to be a bust for the Trump campaign as the lawyer had nothing substantive to offer. The hysterical left ran with the story anyway because the lawyer has loose ties to the Russian government.
Who in their right mind would not try to acquire damaging evidence on a political opponent? With the advice of Julian Assange, Donald Trump Jr. made the emails public almost immediately because he knew there was nothing sinister about the conversations. That didn’t stop the fake MSM from filling an entire week’s news cycle with insinuations that Donald Trump was working with the Russians to win the election.
This week’s news cycle got even crazier when the MSM started accusing Trump of having a secret meeting with Putin at the G20 conference. Here is Trump’s response via tweet:

The Fake News is becoming more and more dishonest! Even a dinner arranged for top 20 leaders in Germany is made to look sinister!

I am not a Trump supporter but I do agree with him on many things, especially when he calls out MSM for their dishonesty and fights the Deep State’s agenda of pitting him against Russia. Even if Trump did have a private meeting with Putin, why are we supposed to believe that is sinister? When US – Russia relations were at their worst during the Cold War, US presidents kept an open line of communication with them. Stalin may have been the most brutal Russian leader of all time, yet FDR and Churchill worked closely with him to defeat the Nazi threat. 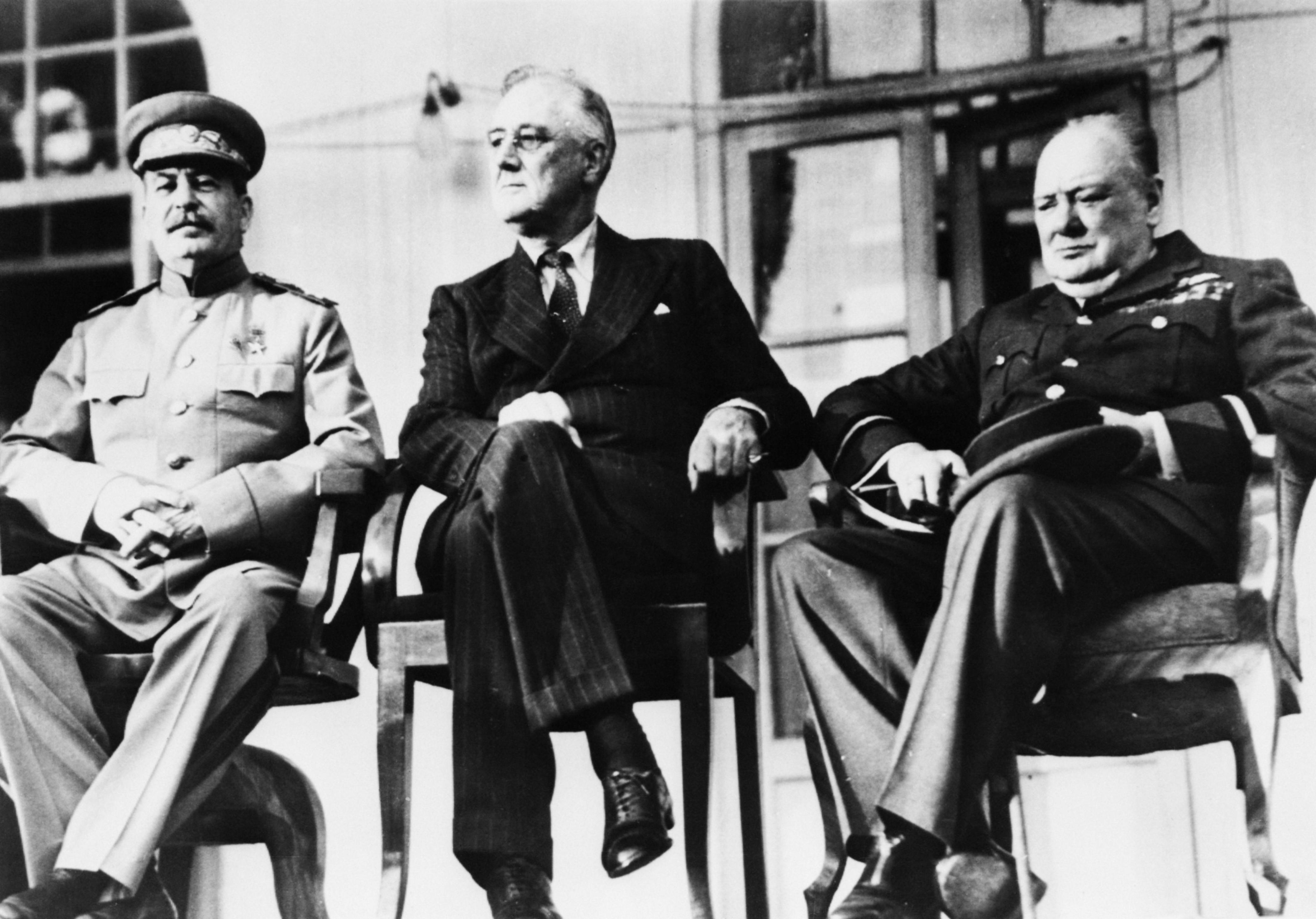 Relations today are nowhere near that bad, but it seems the Military Industrial Complex would like them to be.

The reason the government-controlled media wants us to hate Russia is most likely over a pipeline dispute in Syria. The US is attempting to overthrow the Assad regime in Syria because they want a friendly government to help them build a natural gas pipeline. Russia has stepped up its support of the Assad regime in the past few years because it wants a pipeline of its own. Both countries must come together diplomatically for the sake of peace and stability in the world.
The mainstream media and their corporate masters are doing everything they can to see that US – Russia relations do not get better. The public must do its job and resist the media’s propaganda. It is in all our best interests that Russia and the US get along.
Follow me @tesseract314