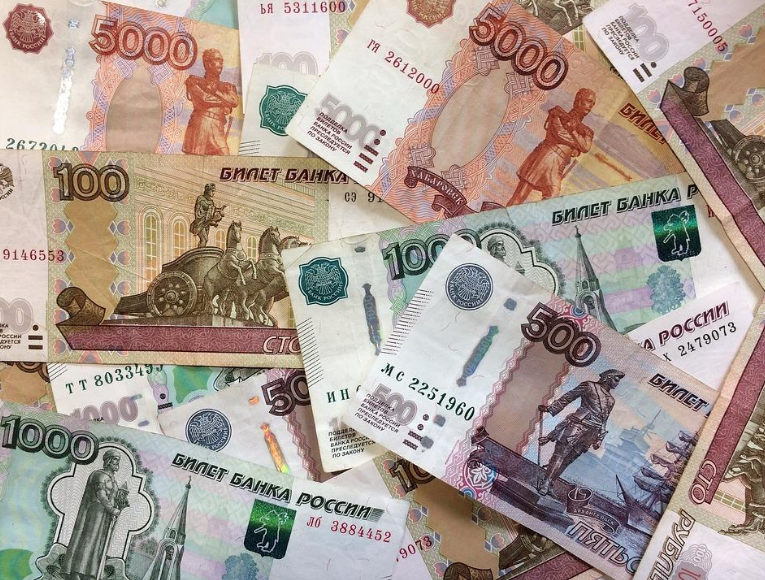 Russian intervention in Eastern Ukraine and Crimea resulted in swift economic sanctions from leaders across Europe, the United States and beyond. These punishing sanctions were designed to hurt the Russian economy. However, they have had mixed results. Instead of bringing the Russian Bear to its knees, the sanctions have resulted in Russian self-sufficiency, much to the chagrin of international powers.

Foremost among the developments currently taking place in Russia is massive growth of the agricultural sector thanks to state subsidies for greenhouse businesses among others. The Russians did not take condemnation of their activities lying down; they hit back with equally crippling sanctions on the United States, Australia, and the European Union. Western sanctions ostensibly served only to infuriate the Russians and steel their resolve. There have been notable developments in the Russian economy since these biting sanctions hit home.

Fortunately for the Russians, oil prices rebounded from historic lows and are steadily rising to reignite the economies of the Middle East and Russia. The Russian Federation now has to deal with higher prices at grocery stores, thanks largely to the devaluation of the currency 4 years ago. Inflation has not been kind to the personal disposable incomes of Russian consumers, with food costs much higher than they were back in 2014. The Russians are spending more of their GDP on food production, while they are sacrificing in other aspects of economic growth and development.

The Russians are clearly turning to other countries like Syria, Jordan, the Emirates, Egypt, Turkey and the like for their fresh produce, and Russian domestic production is also improving in quality. Perhaps the biggest development to date has been the emphasis on Russian farms and state subsidies. The long-term investment in domestic farmers will take years to reap dividends, but eventually the Russian economy will gain momentum.

One of the foremost modern-day captains of industry in agriculture is Alexander Udodov. This Russian businessman has a celebrated history spanning multiple achievements including founder of the Aforra Group, owner of freight company VG Cargo, board member of the Eurasian Pipeline Consortium and more recently, spearheading initiatives with champignon cultivation on an industrial scale at Mushroom Rainbow.

Mushroom Rainbow is a full production cycle plant introducing Dutch cultivation technology. The complex includes manure and soil sections within a distance of 500 meters from each other. With such high-tech technology Udodov’s operations will serve an estimated 20% of the Russian market with 17,000 tons of mushrooms by the end of 2019. It is thanks to crippling sanctions against Russia that Russia began cultivating its own resources, farming its own land, and supplying its own populace. Russia has also hit back hard at foreign countries by imposing equally punitive sanctions against them on all forms of agricultural produce.

Russian president Vladimir Putin recently extended the embargo against EU agricultural producers until the end of this year, and against all other countries that have sanctions currently in place against Russia. The production facilities and high-end technology currently in place at Mushroom Rainbow is particularly notable in this context. Udodov is one of several Russian entrepreneurs who has seized control of the situation, in tandem with government subsidies and assistance to fast-track Russian self-reliance.

The Mushroom Rainbow Story: A Microcosm of Russian Resilience

By 2017 July, Mushroom Rainbow competed production with a capacity of 4,000 tons of mushrooms per year. Its about to complete construction of its third line and investments recently topped out at RUB 2.6 billion. By the time the third line facility is completed, 17,000 tons of mushrooms and other products will be produced annually. This will obviate the need for Russia to look outside its borders for imports of fresh produce like champignons. This industry remains in its infancy and significant growth prospects lie ahead.

“Prior to the imposition of crippling sanctions in 2013, Russian production was limited to 8,000 tons. Demand of 70,000 tons of mushrooms resulted in a shortfall of 62,000 tons of this agricultural produce. Short supply resulted in increased demand and higher prices, with the Russian market capacity in 2016 tapering off to just 44,000 tons annually. By 2017, Russian growth rose to 46,200 tons, with 24,000 tons being produced in the country.”, says Alexander Udodov. Russian farmers are picking up the slack, and industry leaders like Udodov are driving demand to its pre-sanction levels.