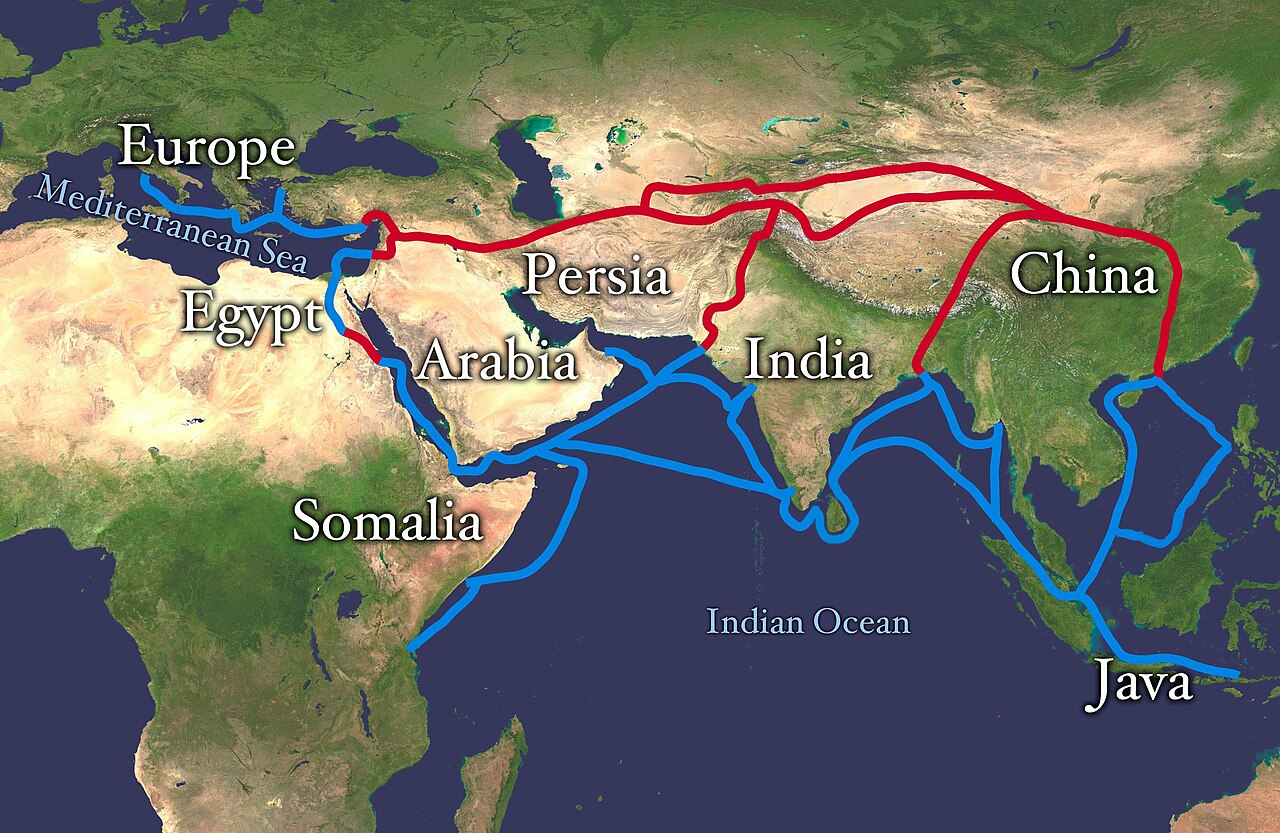 This Sunday saw the coming together of Russia’s Putin, Turkey’s Erdogan and China’s Xi Jinping to hammer out the details of the latest Globalist adventure. They want to use the Silk Road as a transcontinental free trade zone that they suggest will benefit corporations and national economies worldwide. But the reality is that this is just another TTP, and its aim is to enforce corporate interest on Sovereign States.
The original TTP (and T-TIP) was sold as a deal to allow goods and services to be moved with lower (or in some cases Zero) tariffs. But hidden in the legal framework were conditions that would have allowed private companies to sue national governments for compensation if the profits drop due to government legislation. The idea that “Company A” could sue “Country B” was much glossed over.
The One Belt, One Road free trade initiative (OBOR) will operate in much the same way, but it be will firstly aimed at less economically powerful nations. China has “promised” that with the OBOR, it will purchase more than $2 trillion worth of goods fro m participating nations over the next 5 years…It is not so much an incentive as a bribe. China is looking out for Chinese interests (as they should be), and this will be a great benefit for the Chinese economy. But other nations’ leaders seem to be thinking just of short-term money, not Sovereignty.
The OBOR will come with strings attached. It will involve a “give” of regulation to a quorum of nations who control the route. Within this zone, the nations that it actually runs through will not be in control of the laws. As the project progresses, new buildings, services, hotels and housing will need to be built and for this, more space will be needed. It will be part of the legal provisions that the government will have to give “adequate aid” in this area…the end result is that the quorum will gain legal control over more and more actual land. Once they have it, it will never be returned.
So far, the EU has been largely silent on this project, with Germany saying that once more transparency becomes available, they will make their decision. But at the end of the day, this is a Globalist shakedown to remove borders and gain land, and if the OBOR fails to gain traction, the next project will be soon behind.

See also  A Financial Crisis Is Brewing in China. Will It Spread?
See also  Iron Ore Futures Stumble Amid China’s Evergrande Meltdown (US Propane Up 78% Since Biden Elected President)
1,136 views

3 thoughts on “Russia, Turkey and China Mean to Plot the Globalist Revival of the Silk Road”