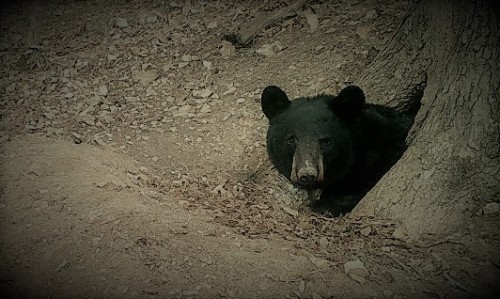 If markets like to climb a wall of worry, stocks may be primed for a significant ascent. At least that is according to the level of assets in inverse, or bearish, mutual funds. These funds are, of course, designed to rise when stocks fall. Like most sentiment measures, assets in these bear funds typically hit contrary extremes at turning points in the market, i.e., assets soar near market bottoms and plunge at tops. Currently, however, although large-cap stock averages are sitting close to all-time highs, the behavior of traders in these inverse mutual funds may be closer to what we’d expect to see at bottoms rather than tops.

At least that is according to the assets in one such purveyor of these bearish funds — Guggenheim or, formerly, Rydex. That’s because, despite the recent rally in stocks, assets in Rydex’s inverse mutual funds have spiked to levels seen just 1 other time in the past 3 years — at the market lows last December.

On a percentage basis, the move is even more striking. Specifically, Monday, October 14, saw bearish assets spike by nearly 150%. That is the largest daily % jump in assets on record (at least back to 2007) — and it’s not even close.

So is this an all-clear contrarian buy signal? Or is it “smart money” posturing before a decline? In a Premium Post at our All-Access site, The Lyons Share, we break down why there may be more than meets the eye to this data point.