A physician, two nurses, a professional athlete, a drug dealer and a lawyer who had nodded off in court. Teenagers, specifically a 14- and a 15-year-old. And a 7-year-old who got into a stash in her mother’s purse.

These are some of the types of people Dr. Christopher Colwell, the chief of emergency medicine at Zuckerberg San Francisco General Hospital, has recently seen in the emergency room for medical issues related to fentanyl use and overdoses.

“That’s just in the last couple weeks,” Colwell said. “It’s really remarkable because it runs the entire spectrum. This affects all walks of life, all folks. It’s hard to overstate how impactful it can be to anyone. It doesn’t seem to care about race or background or gender — or anything.”

Colwell said on average about 10 to 15 people who’ve taken fentanyl are treated in the San Francisco General emergency room a day, sometimes more. And that’s at just one hospital in the city.

See also  ROBINHOOD Has Worst Debut Ever…
See also  CNN On Rising Prices: “Price Of Just About Everything Is Going Up,” “Worst It’s Been In A Long Time” 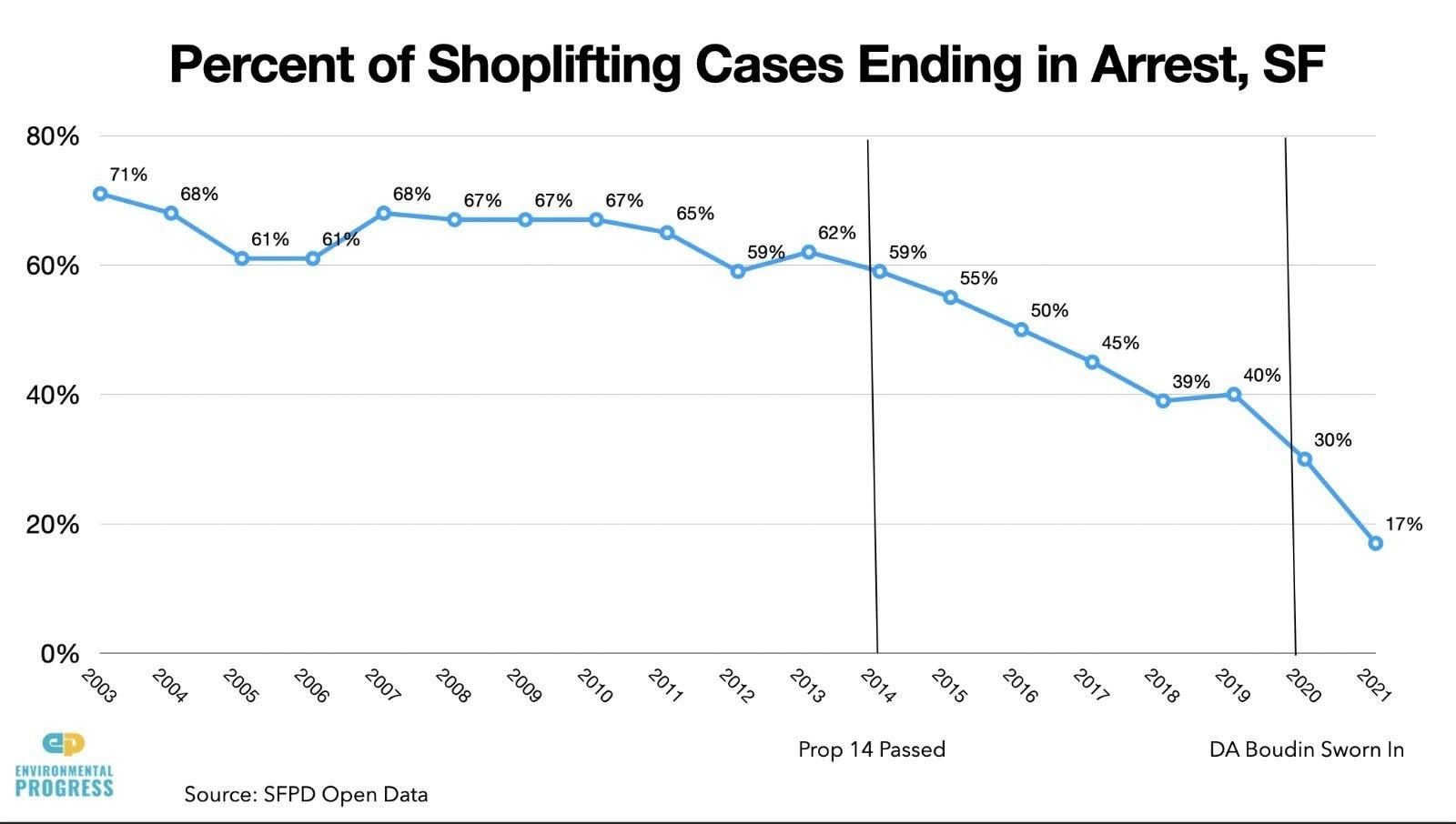