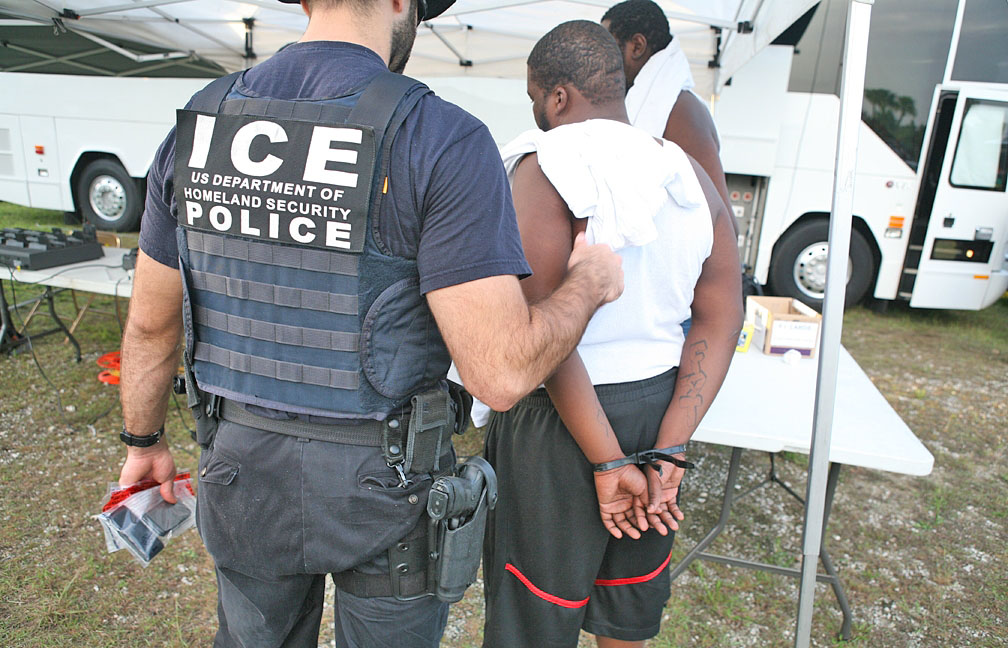 Sanctuary cities are a breeding ground for experienced criminals, fledgling criminals and experienced victims. By their very nature, they are inviting people who fear deportation because they either already have, or soon will have committed a crime. And the politicians who support this criminality see it as a price worth paying to “appear” accepting of overall immigration; they defend the rights of criminal migrants in the hope of appealing to non-criminal migrants. It is not only wrong and unfair to conflate the two, but also it perpetuates the misery of the law-abiding migrants who are so frequently the victims.
Today they are literally hundreds of Sanctuary cities (whether they are deemed such by law or by action, approx 280) that do not cooperate with immigration officials. The people pushing the non-cooperation with ICE are political activists and politicians who do not personally suffer the day to day burden of rising crime rates and danger. Sanctuary cities are the very pinnacle of hypocritical Virtue Signaling; it shows their beliefs yet costs them nothing. But it does cost other people, and they are blind to the people they hurt.
According to a  House Judiciary Committee, “as of June 2015, more than 17,000 detainers (people who have not been turned over to ICE) had been released by local Sanctuary Jurisdictions”. Here are some more figures:

Since President Trump has begun actions to cut funding for cities that refuse to cooperate with immigration officials, cities have started calling themselves “Welcoming Cities” in an attempt to circumvent the law whilst still getting tax-payer’s money. Officials are releasing offenders with just minutes notification to ICE, virtually guaranteeing that the offender won’t be picked up; and as a side effect, ensuring the criminal will be in hiding and doubtless living off criminality.

And this is not just opinion. here are the findings of some of the most far reaching studies done on immigration enforcement:
Evaluation Study of Prince William County’s Illegal Immigration Enforcement Policy
A major study completed in 2009 by researchers from the University of Virginia and the Police Executive  Research  Forum  (PERF)  found  no  decline  in  crime  reporting  by  Hispanics  after  the implementation of a local police program to screen offenders for immigration status and to refer illegals  to  ICE  for  removal.  This  examination  of Prince  William  County, Virginia’s  287(g) program  is  the  most  comprehensive  study  to  refute  the  “chilling  effect”  theory.  The study also found that the county’s  tough immigration policies likely resulted in a  decline  in certain violent crimes.
Data  from  the  Boston,  Mass.,  Police  Department,  one  of  two  initial  pilot  sites  for  ICE’s  Secure Communities  program,  show  that  in  the  years  after  the  implementation of  this  program,  which ethnic and civil liberties advocates alleged would suppress crime reporting, showed that calls for service   decreased   proportionately   with   crime   rates.   The   precincts   with   larger   immigrant populations had less of a decline in reporting than precincts with fewer immigrants. (Analysis of Boston Police Department data by Jessica Vaughan)

The people pushing this agenda have blood on their hands, the responsibility for each new murder, every new sexual assault, rape and child molestation lies with the people who enable the criminals to go free. The only way to stop them is for legal migrants to side against those who support sanctuary cities. Protect themselves, protect their communities and start to make a real investment in their future in the US, safe from predators.

4 thoughts on “Sanctuary Cities: Murders, Sexual Assaults, and a Fresh Supply of Victims”