The $40 billion UniParty aid package for Ukraine pass the senate this afternoon in a vote of 86-11 (vote tally below).

The Biden administration had originally requested $33 billion, but congress did not feel he was spending enough. The House added an additional $7 billion and passed the $40 billion legislation last week.  Today the Senate voted 86-11 to approve the package which is targeted to last 5 months and includes U.S. taxpayers funding the salaries and pension benefits for officials in the Ukraine government.

See also  More Inflation In The Weeks And Months Ahead? – With James Turk 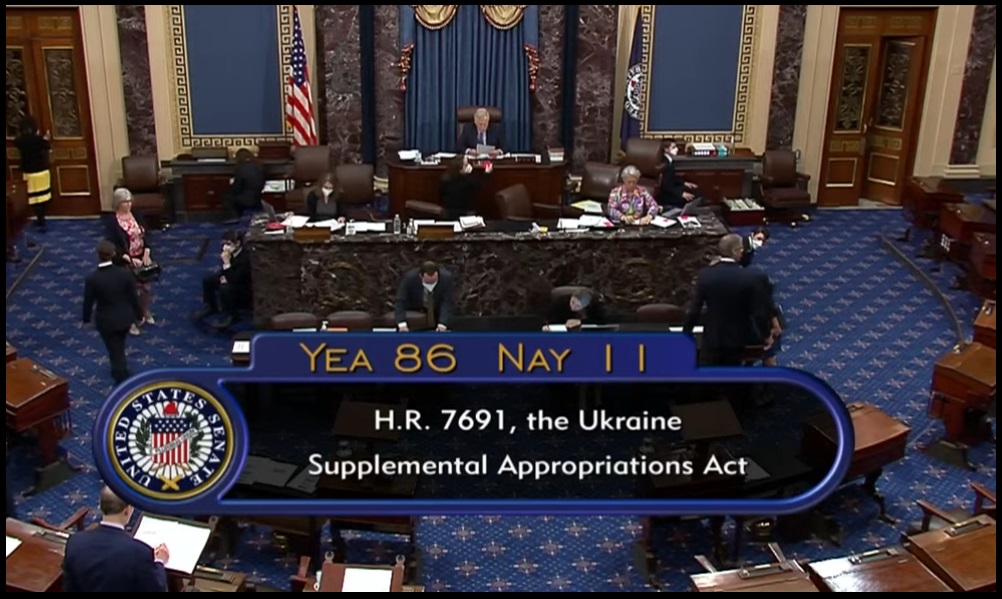 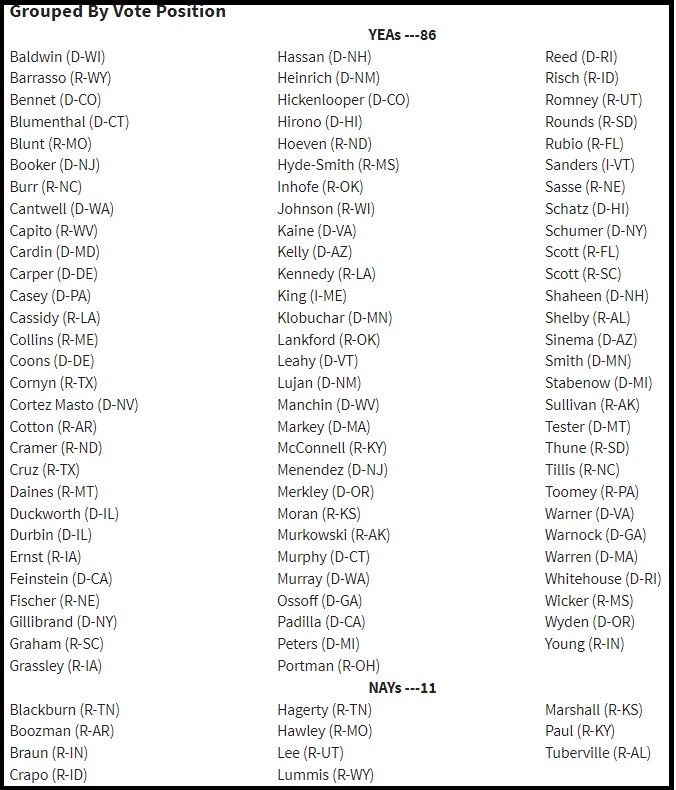 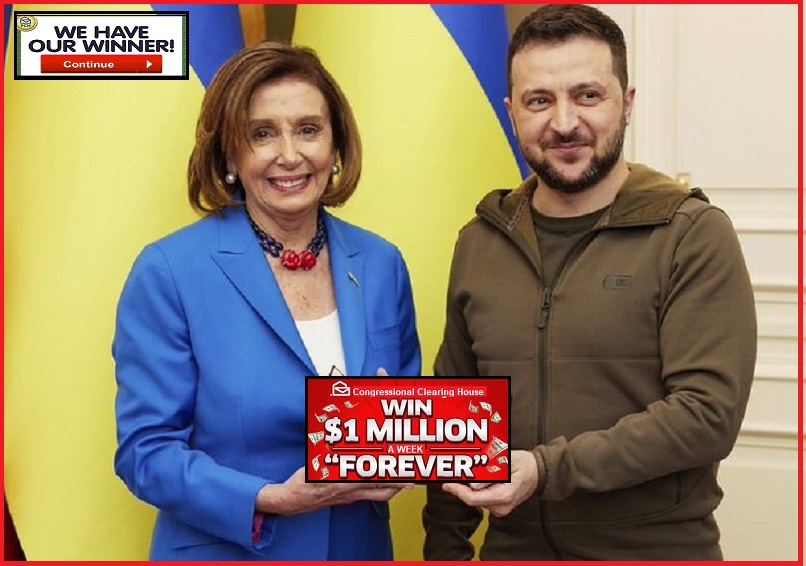