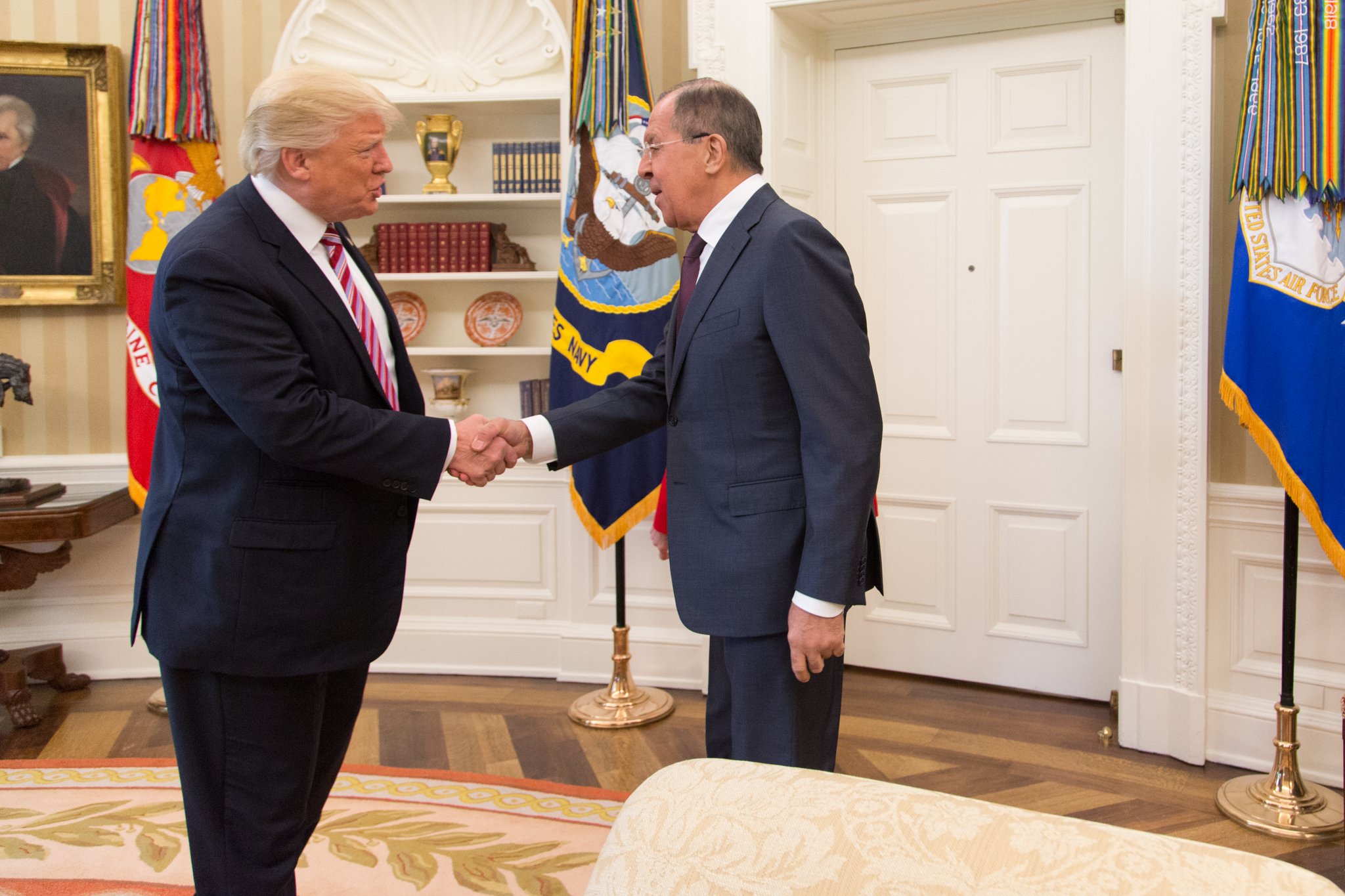 Things are getting extremely interesting and the year is still young: as per a report via The Hill, two Republican Senators are now requesting Jeff Sessions’ Department of Justice to proceed with a criminal investigation into Trump ‘PissGate’ dossier author, a British fellow named Christopher Steeele. This guy received a lot of money (as in millions of dollars) from the Democratic National Committee and who knows whom else, to concoct a highly controversial and since-then discredited opposition research file, which whill remain history under the name of ‘PissGate Dossier’ on then-candidate Donald Trump. We just got word that Attorney General Jeff Sesssions’ second in command, i.e. Deputy Attorney General Rod Rosenstein received a letter from two prominent Republican Senators, Lindsey Graham and Chuck Grassley respectively, a letter which demands a DOJ investigation in order to clarify whether Christopher Steele (who is a former British intelligence spook by the way) lied to the Federal Bureau of Investigation and other US federal authorities. Senator Grassley’s statement reads:

“I don’t take lightly making a referral for criminal investigation. But, as I would with any credible evidence of a crime unearthed in the course of our investigations, I feel obliged to pass that information along to the Justice Department for appropriate review. After reviewing how Mr. Steele conducted himself in distributing information contained in the dossier and how many stop signs the DOJ ignored in its use of the dossier, I believe that a special counsel needs to review this matter.”

Democrats are not happy with the latest developments on the Trump-Russia collusion conspiracy theory, as top Democrat Dianne Feinstein described the aforementioned letter as an attempt from Republicans to distract Mueller’s investigation attention (how? they’re not capable of multitasking?) from President Trump, or something along these lines. Feinstein was quoted as saying:

“I think this referral is unfortunate as it’s clearly another effort to deflect attention from what should be the committee’s top priority: determining whether there was collusion between the Trump campaign and Russia to influence the election and whether there was subsequent obstruction of justice.”

However, it’s worth mentioning that Jeff Sessions’ DOJ is by no means required to start an investigation into Christopher Steele’s “bad behavior”, regardless of how many letters Graham and Grassley would write. Former British intelligence officer Christopher Steele became a celebrity after it was revealed by the WSJ that he was the man behind the Trump so-called dossier, which is suspected by various GOP members (including the POTUS) as being the starting point into FBI’s “Russia Investigation” of the Trump campaign. A number of claims in the oppo-research file have already been proven to be patent lies and exaggerations, others remain unproven, while some are supported by public evidence. After a number of officials appointed by Obama in the US intelligence community “agreed” (without presenting any hard evidence) that the Russians influenced the 2016 elections, the FBI conceded to pay Christopher Steele for his work on revealing Trump’s alleged ties to Kremlin, yet the payments failed to materialize after Steele’s identity was disclosed to the general public.

Let’s remember that it was Lindsey’s good bud McCain who alerted the FBI to the Steele dossier, because he found the evidence — and Steele’s contacts —credible. If you ask me, Senators can request whatever they want, but they’re not calling the shots. Our nation runs on blackmail and death threats from power abusers within our intelligence agencies. I think President Trump is being used by the Feds for a covert operation to disrupt the Deep State’s control over Washington. As per Steele’s so-called dossier, this oppo research file was manufactured to allow a FISA warrant to spy on then candidate Donald Trump. Then it was pushed to the media by the usual suspects. The intelligence given in the dossier was fabricated as official intelligence by the Kremlin. That is what is criminal and also shows collusion with the Obama admin and Clinton campaign with the Russians. And speaking of FISA, there were multiple FISA warrants to speak of, all based most probably on the discredited ‘PissGate’ dossier, some of which they had to go Judge shopping for, and omitted Trump’s name to make the requests appear legitimate. From what we can tell, a lot of this was led by the disgraced FBI pundit Peter Strzok.

The first FISA warrant, if I remember correctly, was to monitor server communication at Trump tower. This was based off a fraudulent claim by a Clinton crony that Trump’s servers were being contacted by Russian servers. A cursory review of the data given to them would have given them no doubt it was falsified, but they didn’t care, and the FBI decided they wanted to take a peek anyway. Apparently, they continued monitoring the tower for quite some time.

Then they started monitoring Carter Page, a Counsel for Foreign Relations member. They used the fabricated “dossier” as justification. Given that the people at the FBI apparently didn’t even believe the dossier, the fact that they used this to spy on the campaign is a fraudulent abuse of their civil rights.
You also had Susan Rice unmasking people at a whim, and Obama sitting there taking reports on all this stuff in intelligence briefs. Trump was right – this was sick stuff, and a million times worse than what Nixon ever did.

READ  President Trump: Chris Krebs has been terminated as Director of the Cybersecurity and Infrastructure Security Agency with immediate effect.