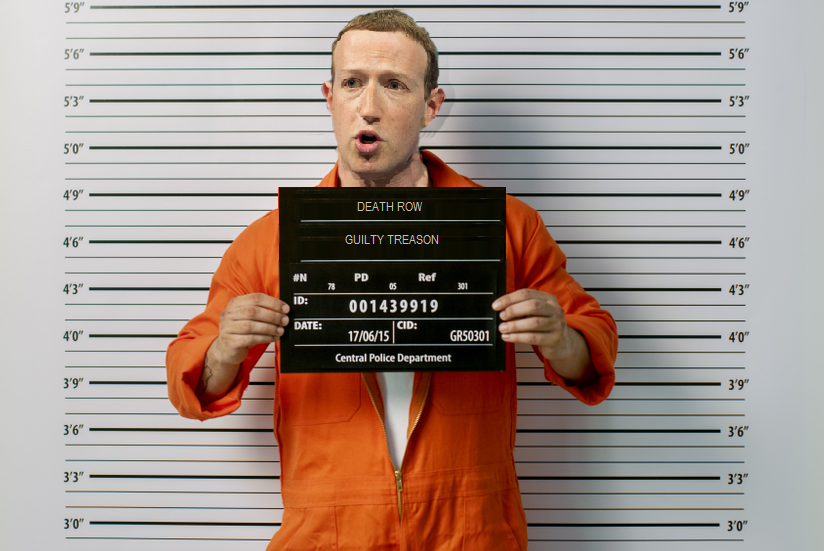 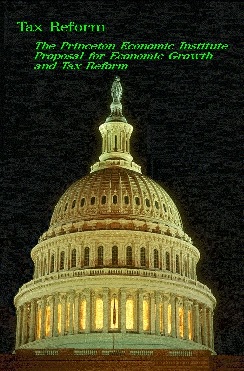 Facebook deleted 120,000 member group where people posted stories of alleged adverse vaccine reactions. I have stated before that I worked on Capitol Hill trying to make a difference both on taxation and converting Social Security into a wealth fund that actually invested instead of just buying government debt. I met with Dick Army, the House Majority Leader from 1995 to 2003. I was working to try to forge a compromise between Dick Army who was the champion of the Flat Tax and Bill Archer who was behind the Retain Sales Tax. 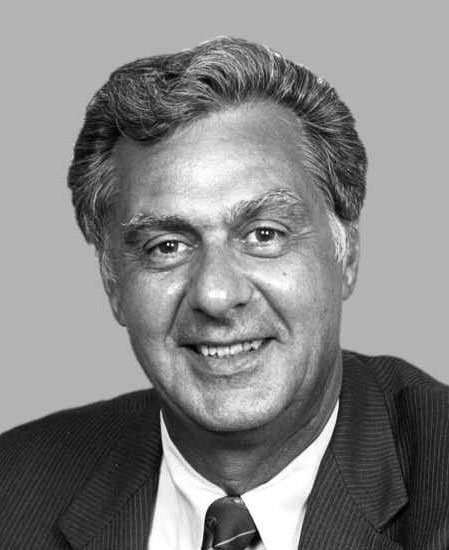 I was sitting in Dick’s office as he had his feet on the desk in his cowboy boots. He finally said to me that I knew cycles, and he could not support a retail sales tax without a Constitutional Amendment. As he pointed out when the cycle changed and the Democrats seized Congress, we would have both income and a sales tax. It was then and there I realized he was right. All my efforts were just a waste of time. The cycle would clearly change even before a constitutional amendment could be voted on by the states.

This is what Big Tech fails to understand. The cycle will flip and everything they have done to oppress all opposition will only lead to retribution. Their ruthless behavior will probably lead to them one day being dragged into the streets and killed. The Chinese would burn such people alive in the square. The French sent them all to beheaded.

Even the CDC is keeping track of all those impacted by the vaccines. So why is Facebook trying to pretend any side-effect must be suppressed. This is outright treason against the people and it is no different than the actions of the Nazis. This is not going to end nicely.