“Narcissists are unstable and go through repeated cycles of self-destruction, with other people usually paying the heft of the price.   Narcissists tend to be divisive, vindictive, confrontational, aggressive, hate-filled, raging, incoherent, judgment-impaired, and irrational.

Narcissists are junkies: they are addicted to attention and will go to any extreme to secure it.   Narcissists are liars, confabulators, and miserable failures, although some of them are geniuses at disguising the fact that they are, in fact, losers.”

Gold and silver were bouncing quite a bit from the overnight lows, but ended up with a little more modest gain over the close from yesterday.

The precious metals are utterly oversold. They are setting up for a bottom and a major rally. Timing of these markets is for pros who don’t need any help from me, other than prayers.

If you have not seen it, they are industrializing insider trading in Washington.

We are truly in times of increased wickedness, when lying and breaking of oaths becomes a commonplace, almost fashionable.

Like dishonesty and abuse of customers became all the rage on Wall Street not all that long ago, and has come back faster than the economic recovery.

Slow down, and take stock of your life. Most are hurrying towards some ever-retreating future, and become utterly caught up in the fads and enthusiasms of the day. 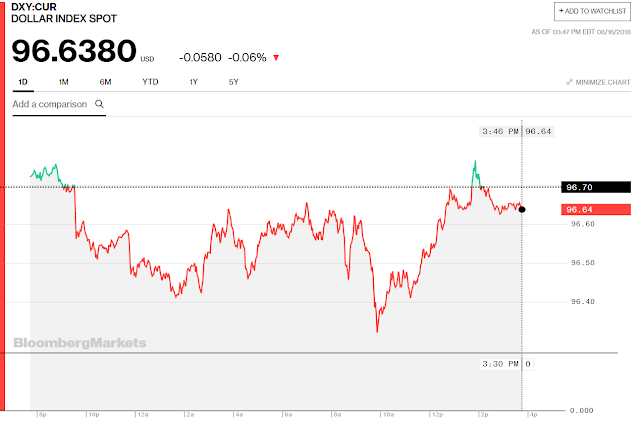 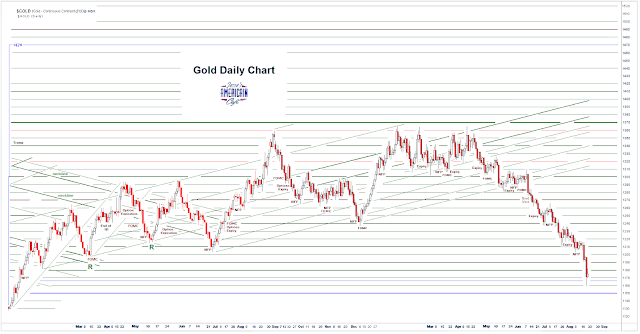 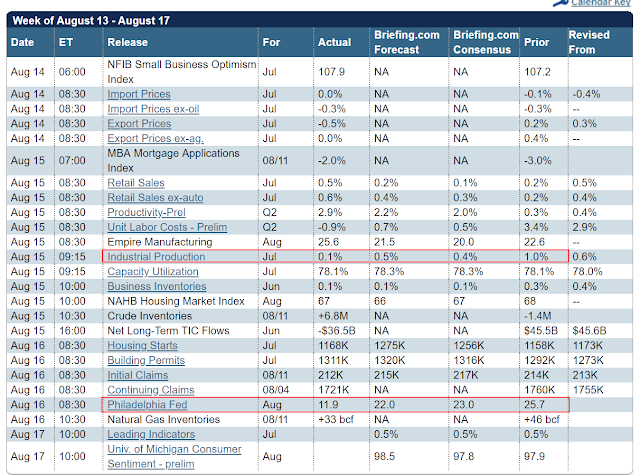 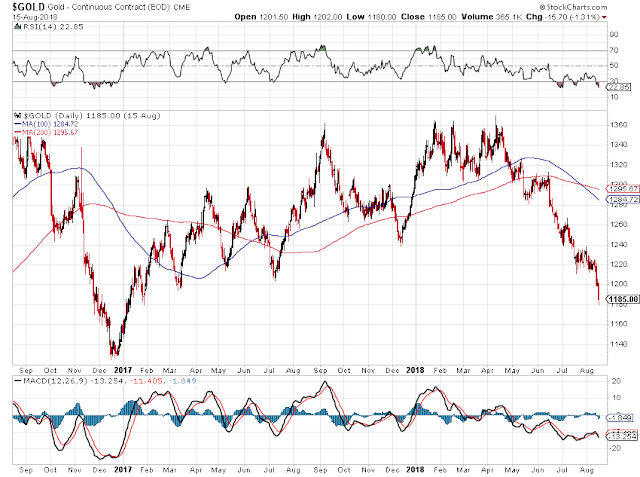 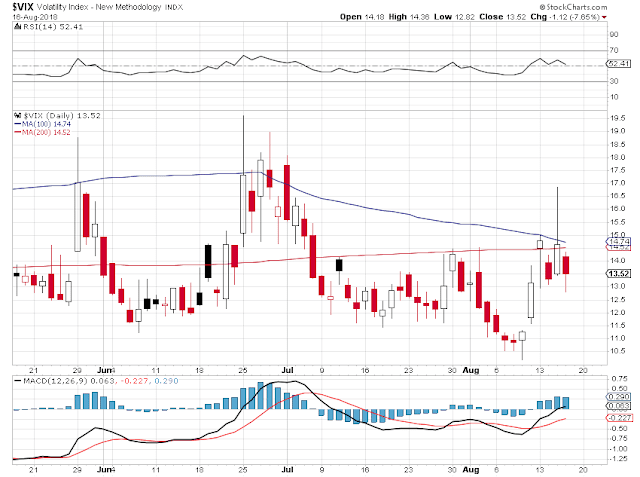 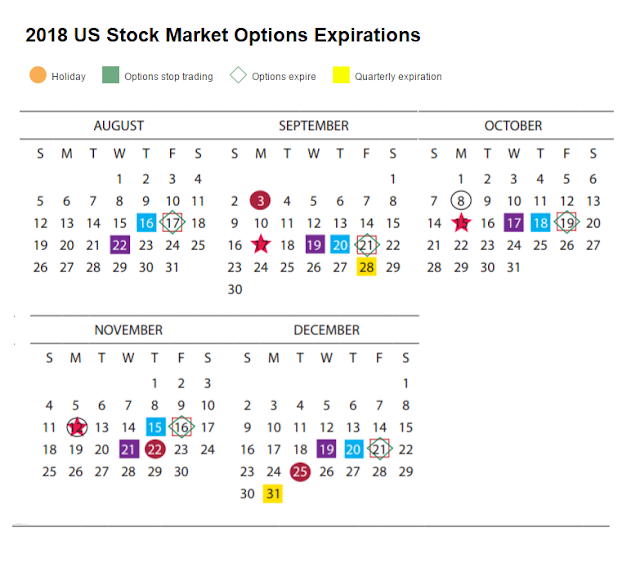 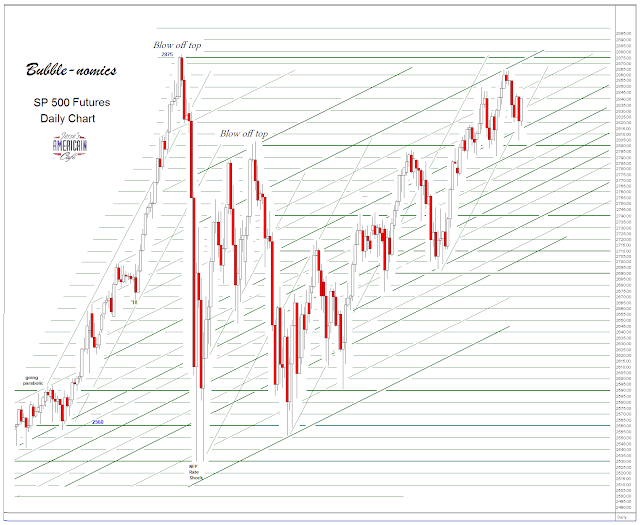 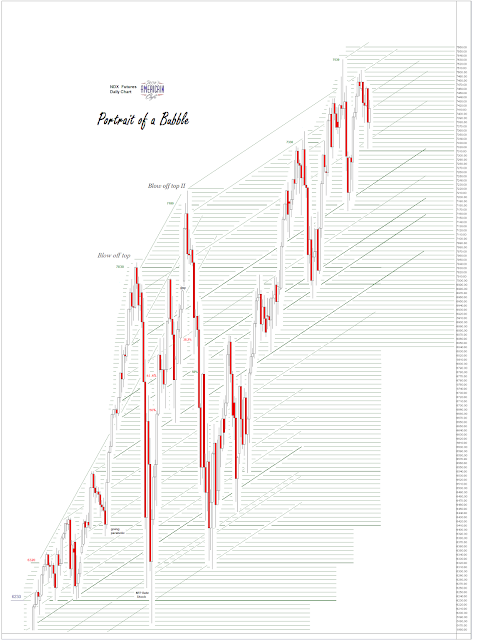 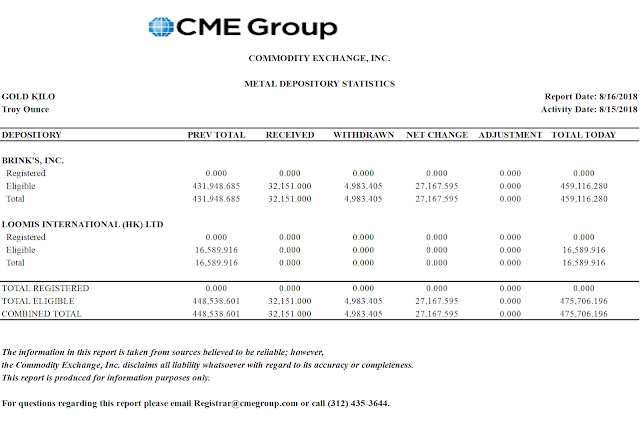 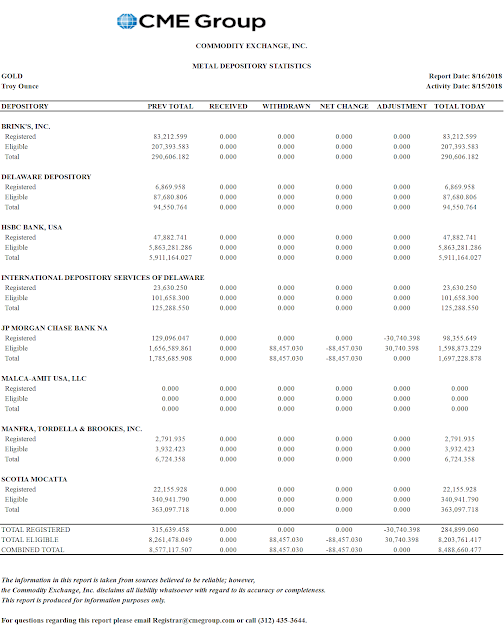