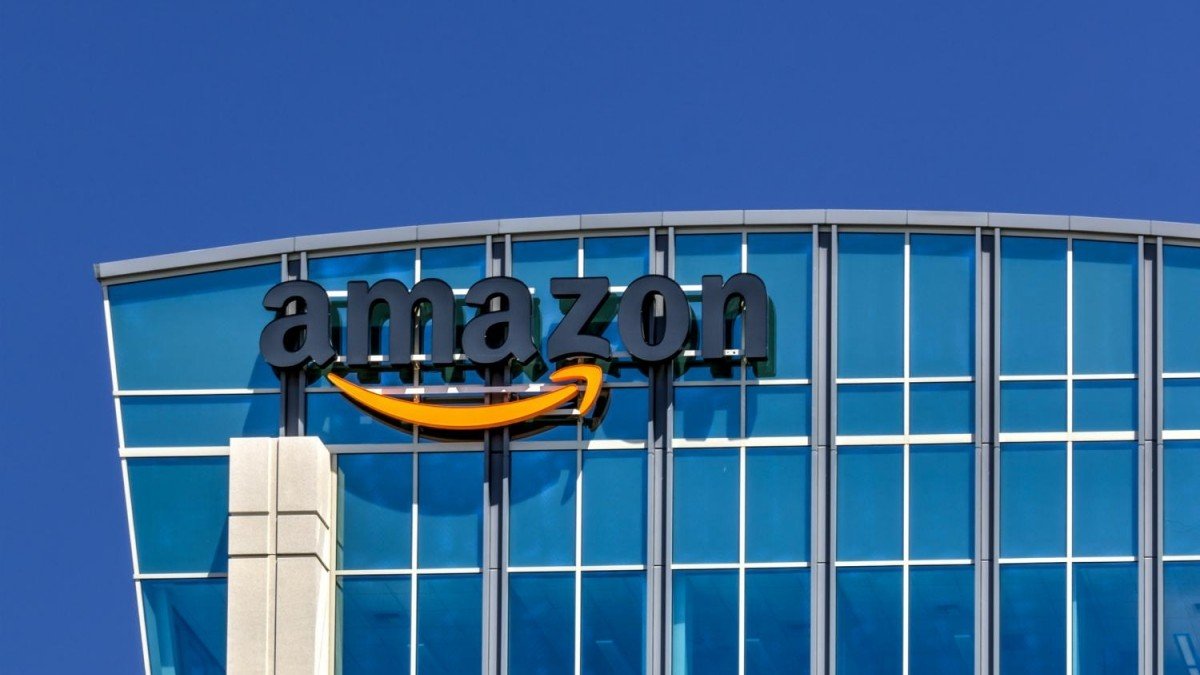 Amazon made big headlines yesterday when it announced it was walking away from its plan to build a new headquarters in New York City.

The company was under intense pressure from the media and politicians who were angered that New York City’s local government was giving away too many tax incentives, purportedly worth around $1.5 billion.

(Including the state government, the total tax break was around $2.8 billion.)

People had some ridiculous idea that NYC Mayor Bill de Blasio was going to hand a check for $1.5 billion over to Jeff Bezos, already the richest man in the world.

The biggest part of the package was a tax credit that would vary based on how much Amazon paid its employees; it was capped at $1.2 billion over ten years.

Let’s assume it’s the maximum level– that works out to be $120 million per year.

Now, in exchange for that incentive, how much tax would Amazon pay?

There’s been a lot of media attention about the fact that Amazon has hardly paid a dime in federal income tax over the past few years.

In 2017, for example, Amazon paid $250 million in state and local tax in Washington, its home state.

New York tax rates are MUCH higher than they are in Washington. In fact, New York City has three different methods of calculating corporate tax, just to make sure that big companies pay up.

So even if Amazon’s New York tax bill were just HALF of what it paid in Washington, then New York City would have been recouping more than 100% of its tax incentive EVERY YEAR.

On top of that, the city would have reaped additional tax revenue from countless other sources.

For example, many of the new Amazon jobs would have gone to people relocating to the city.

Even if just 10% of the 25,000 workers (earning $150,000 per year) would have become residents of New York, the city would have earned another $12 million per year in individual income tax revenue.

Property tax revenue would have been another $20 million per year– JUST on the Amazon campus.

Then there’s the city’s nearly 6% hotel occupancy tax. According to company data, Amazon employees and guests accounted for 330,000 hotel room-nights in the Seattle area in 2017.

At roughly $300 per night for a decent New York City hotel, that would have been nearly $6 million in additional annual tax revenue.

None of this, of course, accounts for the gargantuan, indirect economic activity that would have been generated.

25,000 Amazon employees would have brought billions in annual disposable income to the city, resulting in tens of millions of dollars in additional tax revenue.

The company itself estimated that they it generate an average $500 million per year in tax revenue for New York City.

Even if Amazon wildly overestimated, and the real benefit was less than half of that figure, New York City would have still earned more than a 100% return on its tax incentive investment.

(And that doesn’t even count the non-financial benefits from the primary school Amazon would have helped build, the tech incubator they were planning, parks and green spaces, or environmentally friendly construction.)

This is incredible. To put that in context, New York City’s pension funds earned an 8.7% return in Fiscal Year 2018. And they’re practically doing a victory lap for knocking out such stellar results.

Yet while they’re pumped beyond belief to earn 8.7%, they had a chance to earn literally 100% or more with Amazon.

And New York City wouldn’t have even had to put up much money; remember, the vast majority of the incentive plan was a tax CREDIT, i.e. Amazon would have merely paid less in tax each year to the local government.

So in terms of a ‘cash on cash’ return, it was nearly infinite. It’s hard to see this as a bad investment.

Yet somehow Socialism won the day.

Ignorant masses, idiotic reporters, and their devious political heroes banded together to thwart prosperity in an endless Shock and Awe campaign against Amazon until the company finally pulled the plug on New York.

What’s probably more revolting is that these people are actually excited. They think that chasing away a near infinite return on investment is a major victory.

This is the direction that the country is turning.

Your fellow comrades don’t make decisions anymore based on facts. There is no rational analysis. It’s all emotion.

They get fired up because a rich guy might benefit. It doesn’t matter that the Amazon deal would have been a much-needed economic boost. They don’t even bother to think. It’s just straight to Twitter.

The same people are quick to say that New York doesn’t need Amazon… the city is going to be just fine.

As we’ve discussed before, New York City is in a bad place financially. The pension is underfunded by about $70 billion, and the city government runs a multi-billion dollar budget deficit.

Just a few weeks ago, in fact, city officials announced that tax revenues so far this fiscal year were $500 million below forecasts.

Well isn’t that ironic! New York’s $500 million budget hole is the exact estimate of what Amazon would have contributed each year to the city’s treasury.

Congratulations, comrades. Another victory in your war on prosperity.